A U.S. Air Force (USAF) HH-60G Pave Hawk helicopter has crashed near al Qaim in western Anbar Province, Iraq, on Mar. 15, 2018 and at least some aboard were killed.

As reported by ABC News there were seven people on board the helicopter and all were USAF Airmen.

According a U.S. official there was no sign of hostile fire, but it is not being ruled out at this time.

It’s believed to be the first fatal helicopter crash in Iraq since the U.S. began fighting ISIS there in 2014.

In a statement, the anti-ISIS coalition, officially known as Combined Joint Task Force – Operation Inherent Resolve, said: “A U.S. military aircraft has crashed in western Iraq with U.S. service members aboard. Rescue teams are responding to the scene of the downed aircraft at this time. Further details will be released when available. An investigation will be initiated to determine the cause of the incident.”

The incident occurs as the U.S. is shifting personnel and resources out of Iraq and into Afghanistan, as the war against ISIS in Iraq has wound down in recent months. 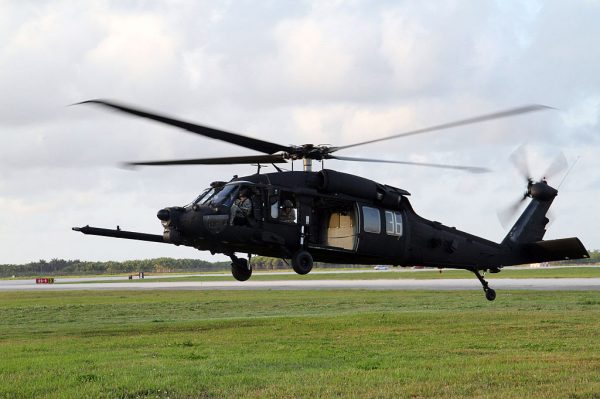 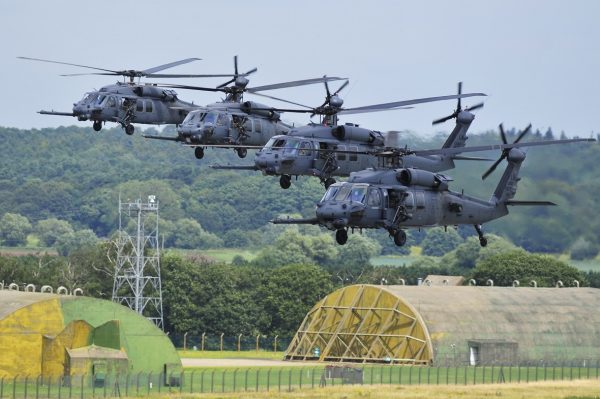