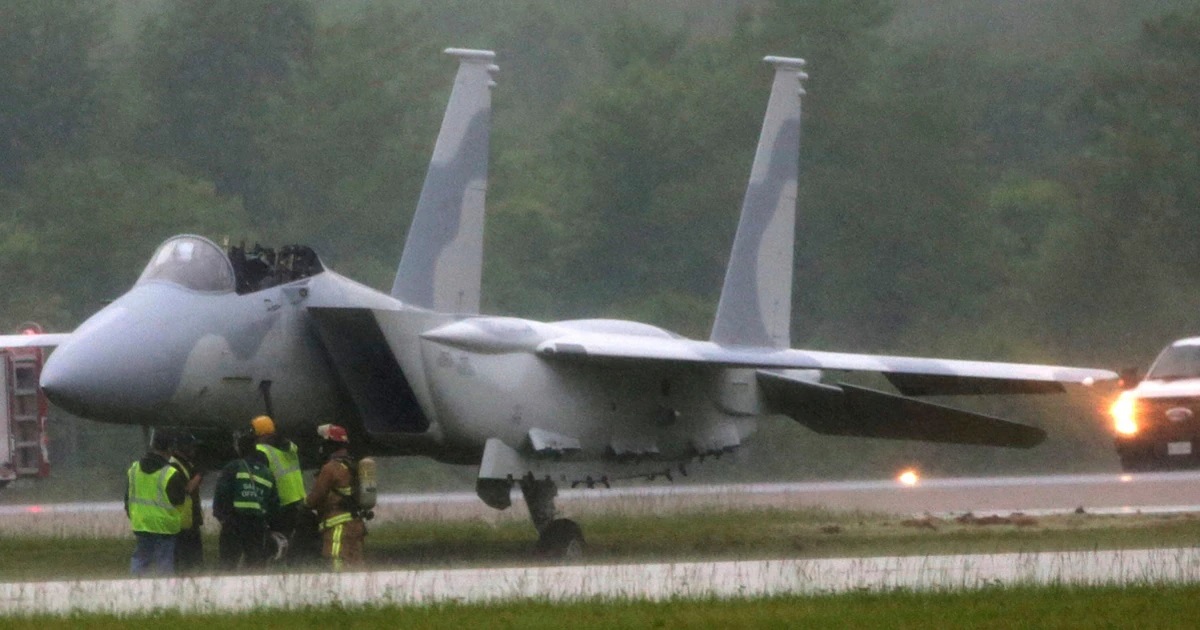 The USAF has not grounded its own two F-15EX jets, which are based on the F-15QA, nor has it issued a safety grounding on the F-15QA or similar aircraft.

On May 18, 2021 two Active-duty US Air Force (USAF) pilots ejected from an F-15QA aircraft at MidAmerica airport near St. Louis after the jet departed the runway. The service said that both pilots received minor injuries.

As reported by Air Force Magazine, the cause of the accident is under investigation, but the USAF has not grounded its own two F-15EX jets, which are based on the F-15QA, nor has it issued a safety grounding on the F-15QA or similar aircraft. “There is no indication at this time that a stand-down is necessary,” a service official said.

The aircraft ended up on an adjacent grass strip after having departed the runway upon landing. The mishap occurred just after 7:00 a.m. local time in overcast conditions with some rain. The USAF did not disclose why the pilots ejected.

The F-15QA had recently been accepted by the Air Force and was to be transferred to Qatar under the Foreign Military Sales program. Images of the aircraft taken by local news media showed the F-15QA with the canopy and both ejection seats missing. There appeared to be no other damage to the factory-fresh fighter.

MidAmerica, located in Mascoutah, Illinois, is used by Boeing for some F-15QA training functions. The F-15 fighter jets are built at its plant adjacent to Lambert Field, St. Louis.

As we have already reported the first two F-15EX Eagle II aircraft were recently delivered to the USAF. The F-15QA, EX, and SA—for Saudi Arabia—all have a new fly-by-wire control system.

The F-15QA is an advanced variant of the undefeated F-15 aircraft. The Advanced F-15 features next-generation technologies that offer more speed, range and payload than any other fighter in its class. Boeing started to deliver 36 F-15QA aircraft to Qatar in 2021.

The Qatar Emiri Air Force (QEAF) sent pilots and weapon system operators to the US, where the aircrews learned how to independently operate the F-15QA ahead of receiving their new aircraft. Training included in-person instruction, simulation events and flying operations and will be held near Boeing’s F-15 production facility in the US through mid-2021.

Following this, Boeing will establish and operate an aircrew and maintenance training center for the QEAF at Al Udeid Air Base, Qatar, through 2024. 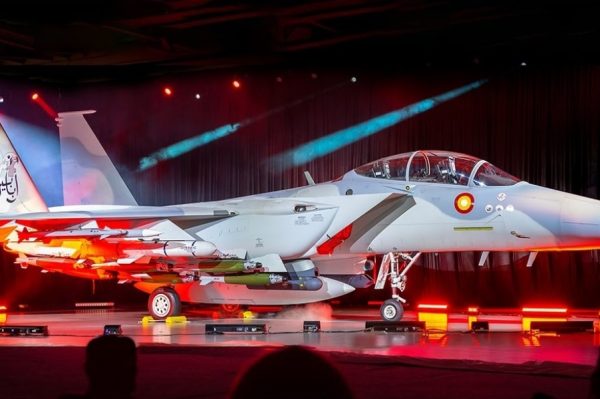