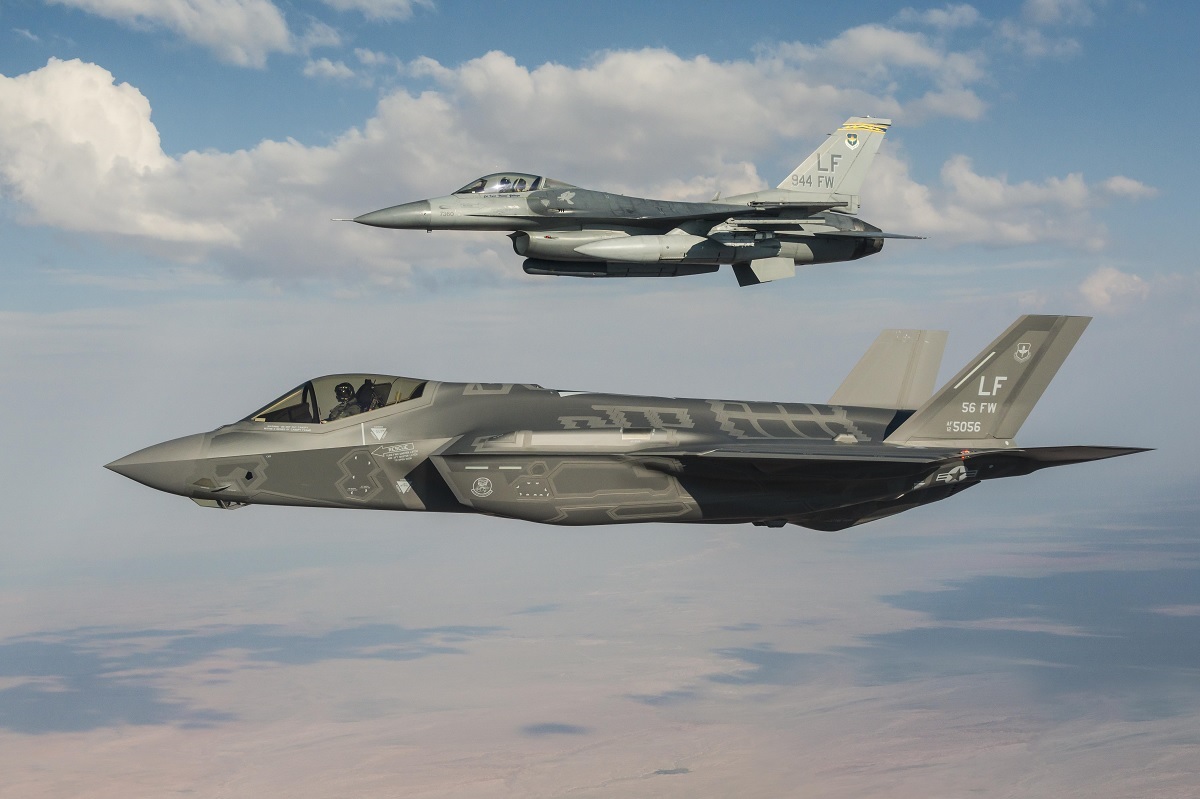 During the defensive counter-air exercise, if the enemy was successful in making it through the defenses and hitting a target, the friendly force was penalized by losing time to generate aircraft as maintainers took cover.

The active duty 388th Fighter Wing (FW) and Reserve 419th FW conducted a very unique integrated defensive counter-air exercise from Apr. 30 to May 2, 2019 at the Utah Test and Training Range.

The friendly and enemy forces were made up of F-35 Lightning IIs from Hill Air Force Base (AFB), F-16 Fighting Falcons from the 311th Fighter Squadron at Holloman AFB, New Mexico, and 80th FS at Kunsan Air Base, South Korea, and a team of contracted aggressor pilots from Draken International, at Nellis AFB, Nevada.

“Planning and carrying out the mission as part of a large, integrated force, at a high ops tempo is always valuable training,” said Col. Michael Ebner, 388th FW vice commander. “Whenever fourth and fifth generation platforms train together it’s beneficial for everyone. It was a great learning opportunity, especially for younger pilots.”

More than 40 aircraft participated. As explained by Micah Garbarino, 388th Fighter Wing Public Affairs, in the article Hill fighter wings conduct combat exercise, the training provided by this type of joint exercise is usually only available during large-force exercises like Red Flag. The airspace at the Utah Test and Training Range provides Hill AFB the ability to host such a large force.

The defensive counter-air exercise was designed to simulate a combat operations tempo to test the capabilities of maintainers to provide aircraft and pilots to protect the airfield from a large enemy force.

“We were severely outnumbered, we had a five to one aggressor ratio and we were tasked with defending a list of assets over an 8-hour tour time block,” said Maj. Thomas Meyer, 34th Fighter Squadron weapons officer. “We had aircraft sitting in alert status to respond to whatever enemy threats were presented.”

Aircraft rotated into the fight on a continual basis for more than 8 hours. If the enemy was successful in making it through the defenses and hitting a target, the friendly force was penalized by losing time to generate aircraft as maintainers took cover.

“One of the principle directives we’ve been given in the F-35 program is to integrate, and generally we only fly against other F-35s here,” said Maj. Jondavid Hertzel, 421st FS weapons officer. “This is a great opportunity for us.”

During the exercise F-35A maintainers were working to generate sorties at a steady rate, safely and efficiently.

On a normal flying day at Hill AFB, there may be eight to 10 aircraft that take off at once, then eight to 10 more jets several hours later. During this exercise, four-ship sorties launched every 30-45 minutes throughout the day.

Maintainers had to be ready for the jets to land, refuel, reload and take off again, generating a total of 44 sorties a day. They worked in “cells.” Each cell was made of crew chiefs, weapons, and avionics technicians and overseen by a senior non-commissioned officer responsible for keeping up to four aircraft ready for flight.

“Normally our maintainers have two to three hours to turn an aircraft, so having to do so every 30 minutes really tests their skill,” said Capt. John Goodwin, 419th Aircraft Maintenance Squadron maintenance operations officer. “These exercises are an extremely effective and essential way to ensure our overall readiness.”

The 388th and 419th FWs are the Air Force’s first operational combat-capable F-35 units, having received the first jets in October 2015. They fly and maintain the jet in a Total Force partnership, which capitalizes on the strength of both components. By the end of this year, Hill AFB will be home to 78 F-35s. 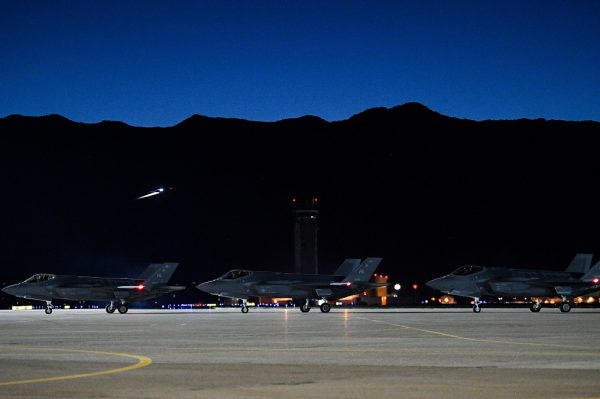 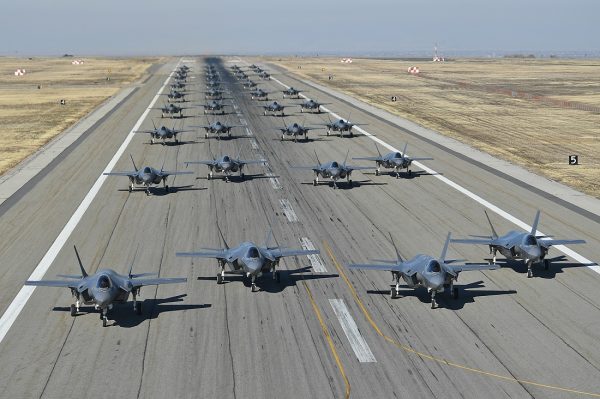