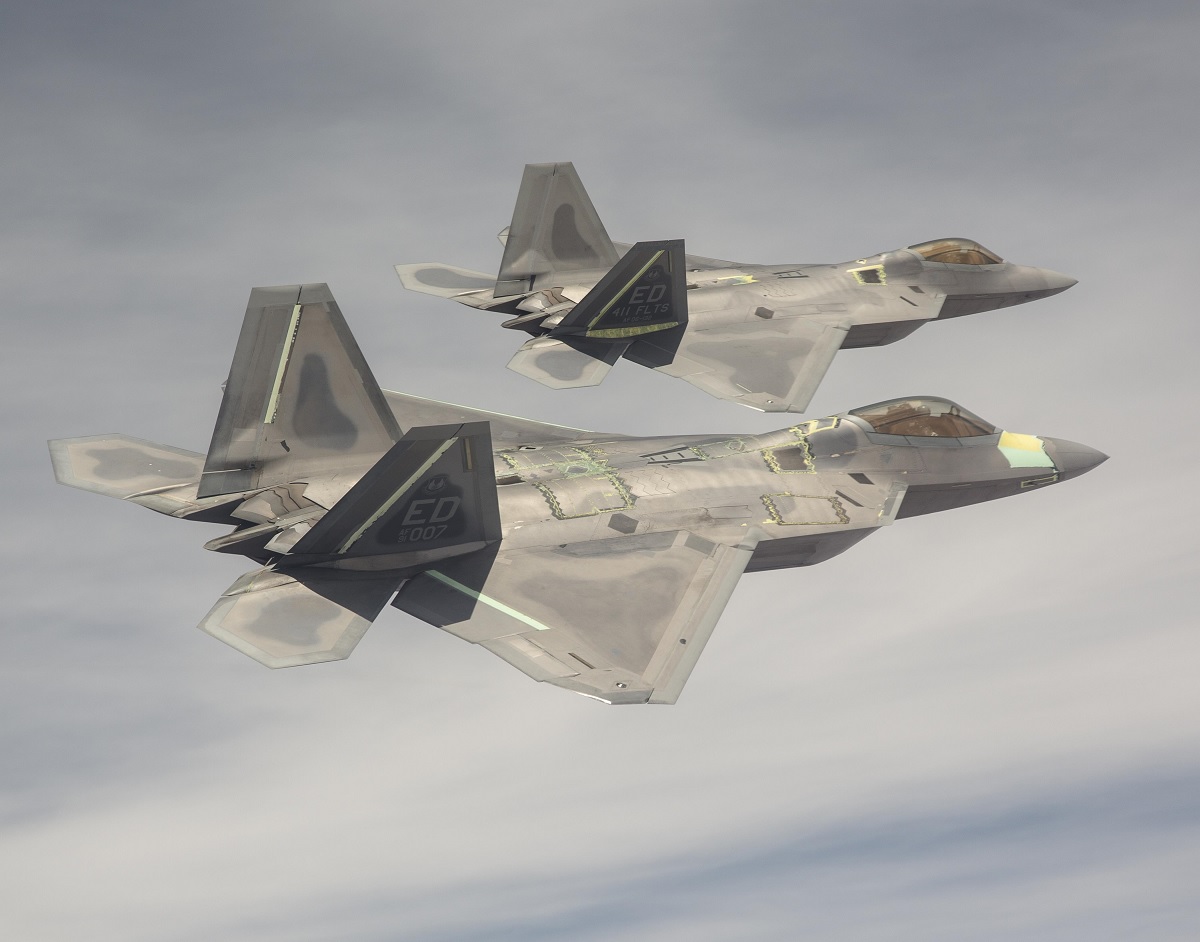 The 3.2B modernization update to the F-22 is the fighter jet’s biggest capability upgrade which, once fielded, will add capability boosts to USAF air superiority and further support coalition efforts overseas

On Apr. 18, 2017 F-22 Raptors from the 411th Flight Test Squadron (FLTS) completed developmental tests of air-to-air missiles against an aerial target at the Utah Test and Training Range (UTTR) as part of a major capability upgrade.

As reported in the article Raptors take out aerial targets in milestone missile tests, the F-22s launched inert AIM-9 and AIM-120 missiles against multiple BQM-167A sub-scale aerial targets, marking a significant effort along the 3.2B developmental test and evaluation upgrade timeline.

“The shots at UTRR were the graduation live fire event of a two-year-long 3.2B upgrade,” said Lt. Col. Randel Gordon, 411th FLTS commander. “The achievement of those shots is a huge technical accomplishment for the 412th Test Wing and 411th FLTS.”

Noteworthy  the 3.2B modernization update to the F-22 is the fighter jet’s biggest capability upgrade since reaching Initial Operating Capability (IOC) in Dec. 2005 which, once fielded, will add capability boosts to U.S. Air Force (USAF) air superiority and further support coalition efforts overseas.

Gordon praised the coordination with the 82nd Aerial Targets Squadron (ATS), which deployed from the 53rd Weapons Evaluation Group at Tyndall Air Force Base (AFB), Florida, to provide the flying targets in the missile tests.

The BQM-167A is a high-performance, remotely-controlled subscale aerial target used to provide a threat-representative target drone to support the Air-to-Air Weapon System Evaluation Program and other Air Force and Department of Defense air-to-air test and evaluation programs.

“We deployed a group of 15 active duty members, government civilians and contractors to launch, fly and recover up to eight BQM-167A targets over three days,” said Lt. Col. Matthew Garrison, 82nd ATRS commander. “Because we are the only Air Force unit with the aerial target mission, we take our responsibility for developmental and operational flight testers very seriously, including deployments to meet them on their local ranges.”

Gordon added that live-fire missile shot events at the 411th FLTS are named after 1980s’ movie action stars as an informal way to keep track of the test milestones. Because of the importance of this past test, the event was named after “the biggest action star of the 80s.”

“We saved the best for last. This was the Chuck Norris shot,” said Gordon. “It was really a technically challenging shot and a graduation shot following two years of hard work. I’m deeply proud of those people in my squadron who made this happen.” 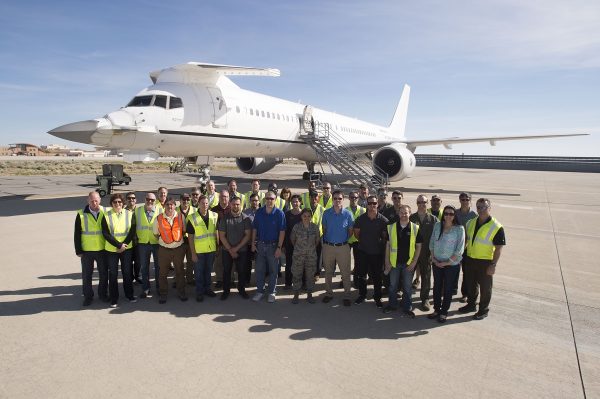 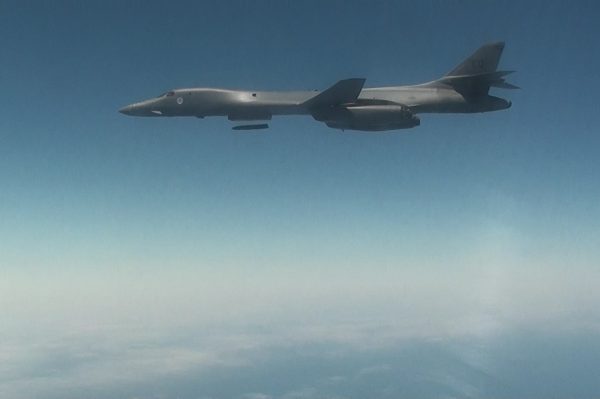