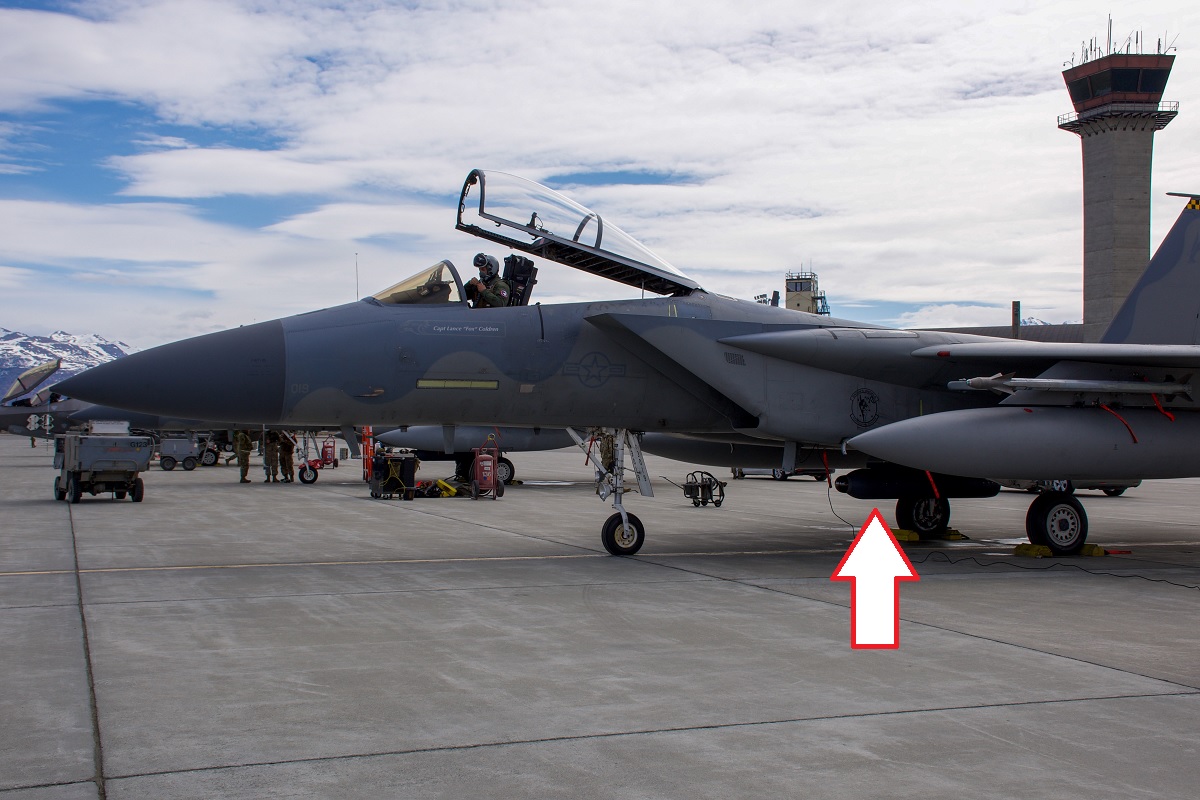 Northern Edge was a “graduation” test event for F-15C Eagle Infrared Search and Track Legion Pod, prior to fielding.

In addition to F-15EX deep end testing, B-52 long-range kill chain milestones for hypersonic weapons, F-35s, MQ-9s, and F-15Es, all progressing their software, hardware, and tactics while at Northern Edge the 53d Wing also tested the Infrared Search and Track (IRST) on the F-15C.

As explained by 1st Lt Savanah Bray, 53rd Wing in the article For the Warfighter: Operational Test advances at NE21, during the exercise in fact, F-15C Eagle pilots completed operational flight testing on the Legion Pod, an IRST pod, in the rigorous environment of Alaska ranges. Northern Edge was a “graduation” test event for the pod, prior to fielding.

Maj. Aaron Osborne, F-15C pilot, 28th Test and Evaluation Squadron, explained that IRST allows pilots to have an “out-of-band” sensor to find what an electronically scanned radar cannot, particularly in the event of an electronic attack.’

Actually use of the Legion Pod and its IRST capabilities allows a pilot to have another sensor that integrates with the aircraft and builds a more complete picture of the battlespace. Because of its use of infrared, it provides the ability to identify, track and shoot enemy aircraft in a RADAR jamming environment to include stealth aircraft that a traditional radar may not see.

“IRST pod is an added capability to the warfighter and is proving capable in the dense electronic attack threat environment of Northern Edge,” said Osborne. “While at Northern Edge, I’m using the pod not as a test pilot, but exactly as I would in the CAF or in operations. We’re checking the final boxes of the test plan here before the pod fields and using it with the latest operational flight program.”

In 2017, Legion Pod was selected as the Infrared Search and Track system for the U.S. Air Force’s F-15C fleet. Transportable between platforms, future expansion plans for Legion Pod include the F-15E, F-16, as well as unmanned systems. Flexible by design and production-ready, Legion Pod is set to serve as the next sensor system of choice for fixed-wing aircraft. 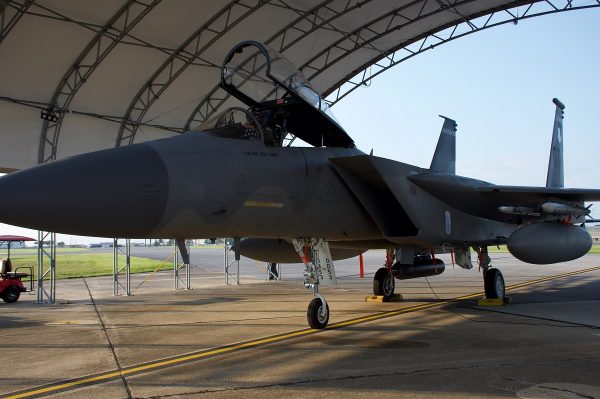 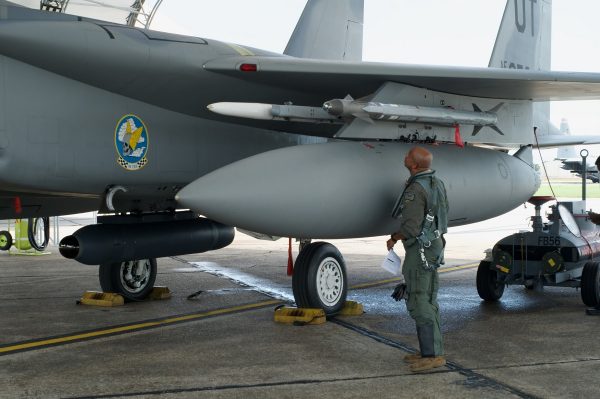