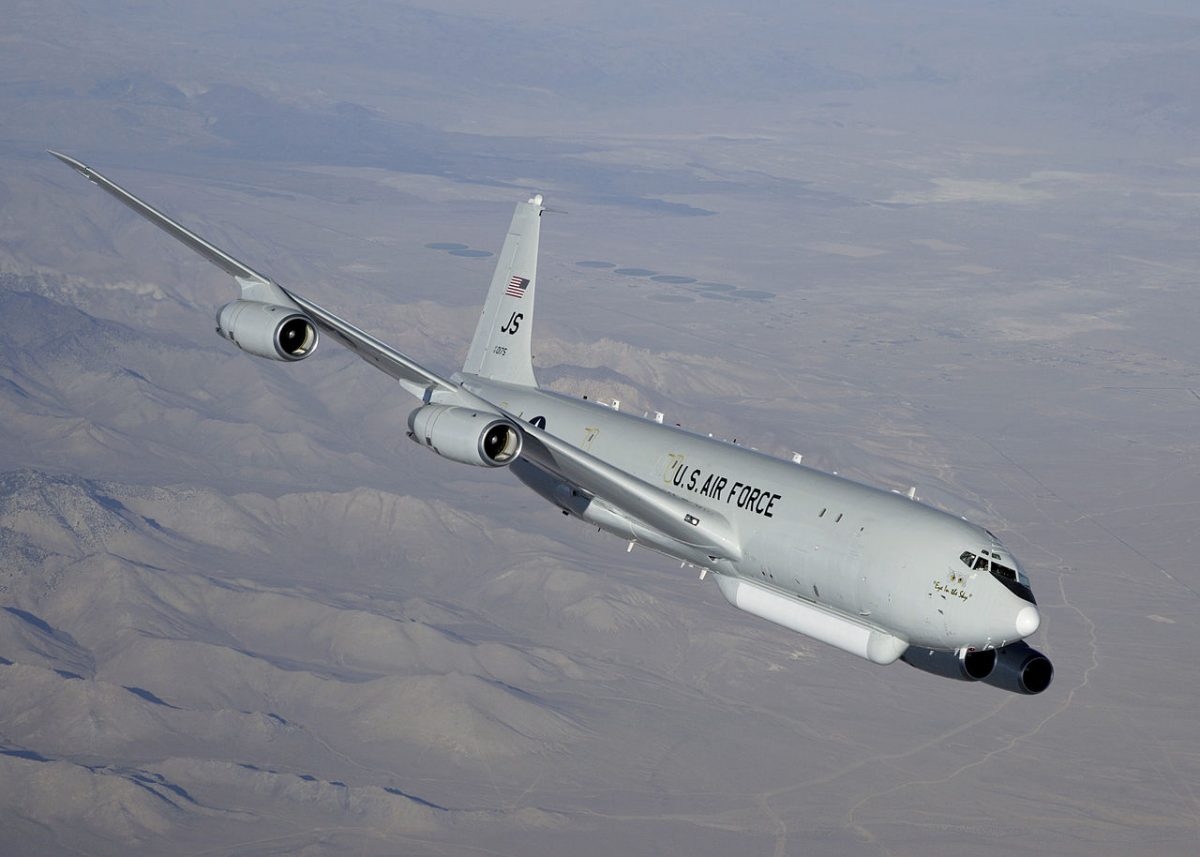 The USAF authorized ACC and the Georgia ANG on Dec. 6, 2021 to start divesting the E-8 JSTARS fleet beginning with four aircraft based at Robins AFB in fiscal year 2022.

According to a Robins AFB Public Affairs news release, the divestment makes way for the beddown of four new missions at Robins that align better with the future Air Force design to prepare for near peer threats.

There is no plan to reduce manpower billets at Robins as a result of this mission transformation effort. Georgia ANG Guardsmen will retrain to roles in a Battle Management Command and Control Mission, and an Advanced Battle Management System Family of Systems at Robins.

“This is an exciting time to lead the men and women of the 116th as we welcome new missions,” said Col. Amy Holbeck, 116th Air Control Wing commander. “The successes of our people and the 24 Air Force Outstanding Unit awards we have received give me confidence that we are ready to support future fights and that we will continue our legacy of excellence during this time of great opportunity.”

Active duty Airmen will either be repurposed for the new missions or will transition to missions at other locations. Personnel from needed career fields will be assigned to Robins to fill remaining positions in support of the new missions.

“As we transition to the future, the Airmen of the 461st ACW will continue to deliver the capabilities of the E-8C platform providing combatant commanders with the command and control, intelligence, surveillance and reconnaissance they need to make decisions in any operation around the globe,” said Col. Michelle Carns, 461st Air Control Wing commander. “New mission requirements and capabilities are already re-imagining the warfighter’s battlefield, and the men and women of the 461st ACW are poised to provide unrivaled expertise to usher in that vision.”

The E-8C Joint Surveillance Target Attack Radar System, or Joint STARS, is an airborne battle management, command and control, intelligence, surveillance and reconnaissance platform. Its primary mission is to provide theater ground and air commanders with ground surveillance to support attack operations and targeting that contributes to the delay, disruption and destruction of enemy forces.

Team JSTARS was the first organization in the U.S Air Force to activate under the Air Force’s Total Force Initiative as a “blended” wing. America’s first “Total Force” wing, the former 93rd Air Control Wing, an active-duty Air Combat Command unit, and the 116th Bomb Wing, a Georgia Air National Guard unit, were deactivated Oct.1, 2002. The 116th Air Control Wing was activated blending Guard and active-duty Airmen into a single unit. In October 2011, the Active Associate construct was formed by the newly activated 461st Air Control Wing as a member of Team JSTARS.

Team JSTARS through the 116th ACW is the only unit that operates the E-8C and the Joint STARS mission. 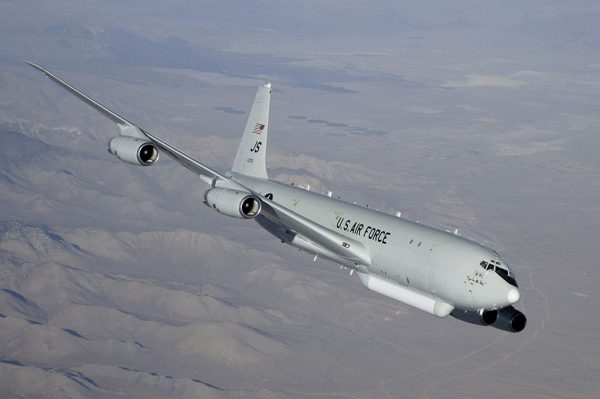