Log In Sign Up
Homepage Military Aviation“USAF B-52 flying over the Baltic Sea turned around after being tracked by Russian Air Defense System,” Russian MoD Says 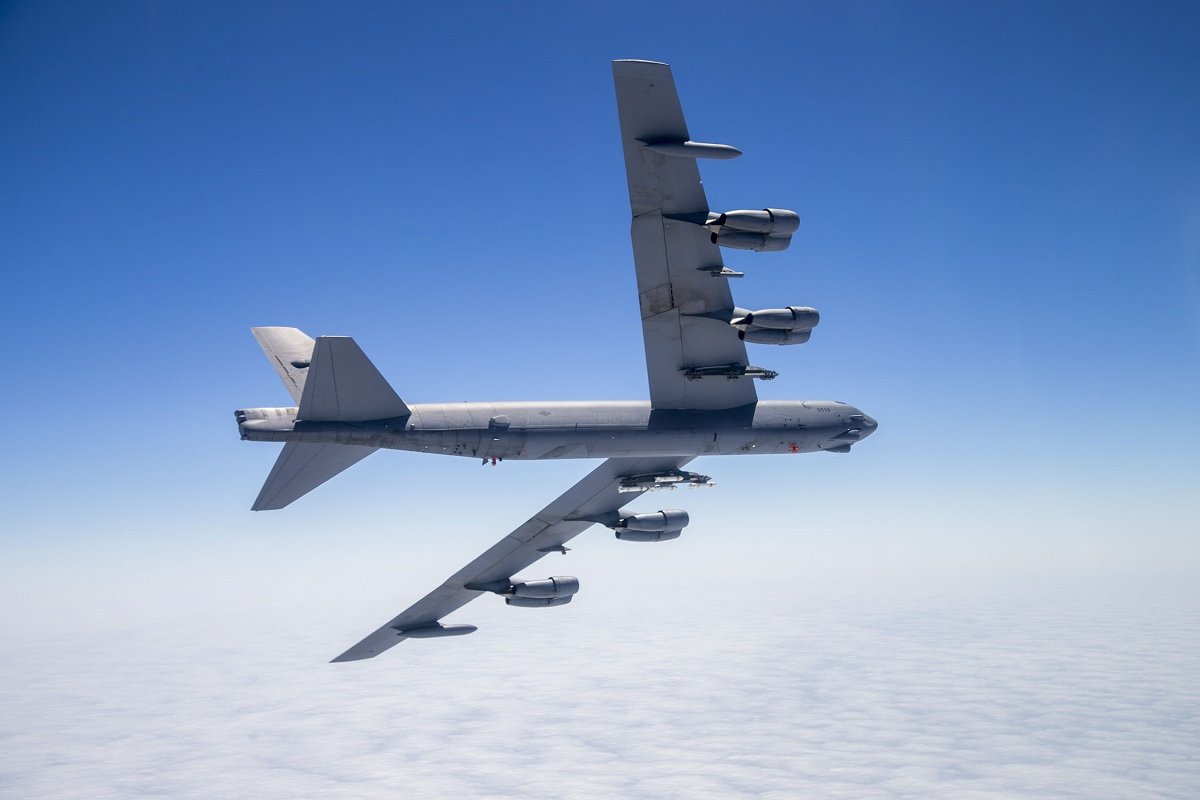 “USAF B-52 flying over the Baltic Sea turned around after being tracked by Russian Air Defense System,” Russian MoD Says

The Russian Ministry of Defence has confirmed that a USAF B-52H was spotted flying over neutral waters in the Baltic Sea.

As reported by Sputnik News, on Mar. 15, 2019 Russian-language Plane Radar flight tracker reported that a US Air Force (USAF) Boeing B-52H Stratofortress (61-0009) strategic bomber flying over the Baltic Sea had approached the border with the Russian exclave of Kaliningrad practicing an attack against Russian Navy Baltic Fleet base in Baltiysk.

The Russian Ministry of Defence has confirmed that a USAF B-52H was spotted flying over neutral waters in the Baltic Sea, adding that the plane’s sudden U-turn maneuver was made after it was picked up by Russian air defenses.

“On March 15, 2019, a US Air Force B-52 aircraft with its transponder switched on performed a flight over international waters of the Baltic Sea parallel to Russia’s territorial waters,” the ministry said in a statement.

“The plane did not approach Russia’s border closer than 150 kilometers, and turned around immediately after Russian air defence systems on combat duty tracked it,” the statement added.

In 2017, the last time that a USAF B-52H was reported operating near Russia’s borders over the Baltic Sea, a Su-27 fighter was scrambled to intercept and escort it out of the area.

According to a USAF press release, a Bomber Task Force deployment of B-52 Stratofortress aircraft, Airmen and support equipment from the 2nd Bomb Wing, Barksdale Air Force Base, Louisiana, have arrived in the U.S. European Command area of operations for a deployment to conduct theater integration and flying training, on Mar. 14.

The aircraft will operate out of RAF Fairford, England. The deployment of strategic bombers to the U.K. helps exercise RAF Fairford as United States Air Forces in Europe’s forward operating location for bombers.

The deployment also includes joint and allied training in the U.S. European Command theater to improve bomber interoperability. Training with joint partners, allied nations and other U.S. Air Force units contributes to our ready and postured forces and enables us to build enduring and strategic relationships necessary to confront a broad range of global challenges. 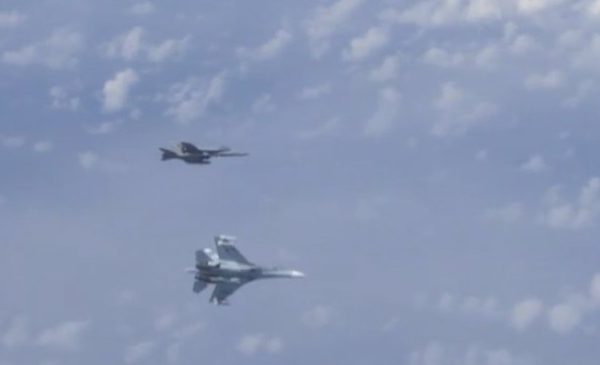 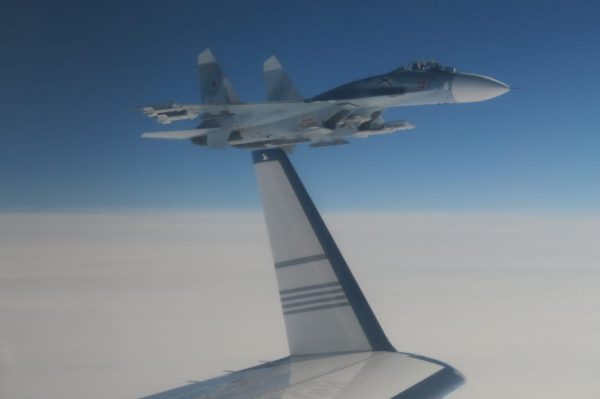 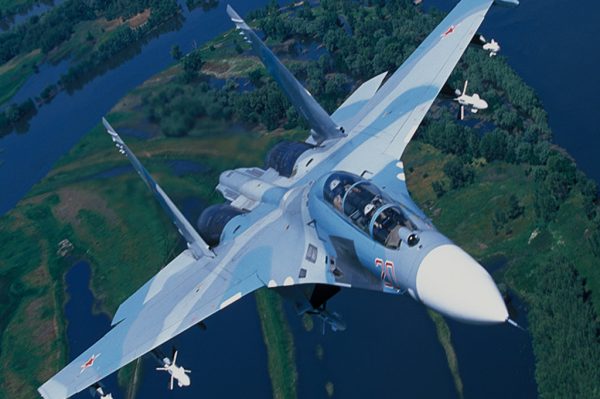