The 12-hour mission, included the use of simulated and inert weapons directed by Australian Joint Terminal Attack Controllers (JTACs).

“The Australian and U.S. air forces continue to work toward safeguarding security and stability in the region with missions focused on integrated operations,” said Brig. Gen. Stephen Williams, Pacific Air Forces Director of Air and Cyberspace Operations. “Joint exercises like these validate our ability to train and operate together seamlessly and ensures our ability to collectively respond cohesively if necessary.”

As explained in the article U.S. Air Force bombers integrate with RAAF in Exercise Black Dagger, during the drill, the B-1 aircrews maintained contact with RAAF JTACs on the ground in order to safely and effectively deliver firepower when and where determined by the Australian team.

“Participating in tactical training with our American counterparts continues a legacy of combined military training activities that stretches back several decades,” said Air Vice Marshal Roberton, DSC, AM, the Royal Australian Air Force Air Commander Australia. “This exercise, and others like it, demonstrate our commitment to continuing to hone our skills as airmen.” 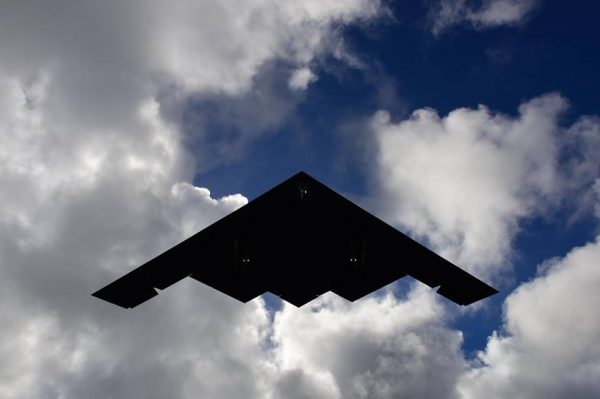 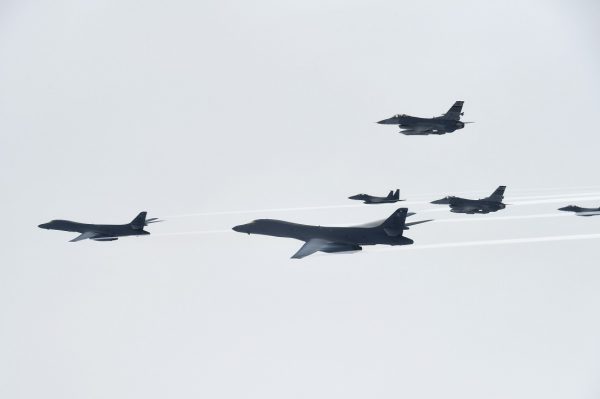