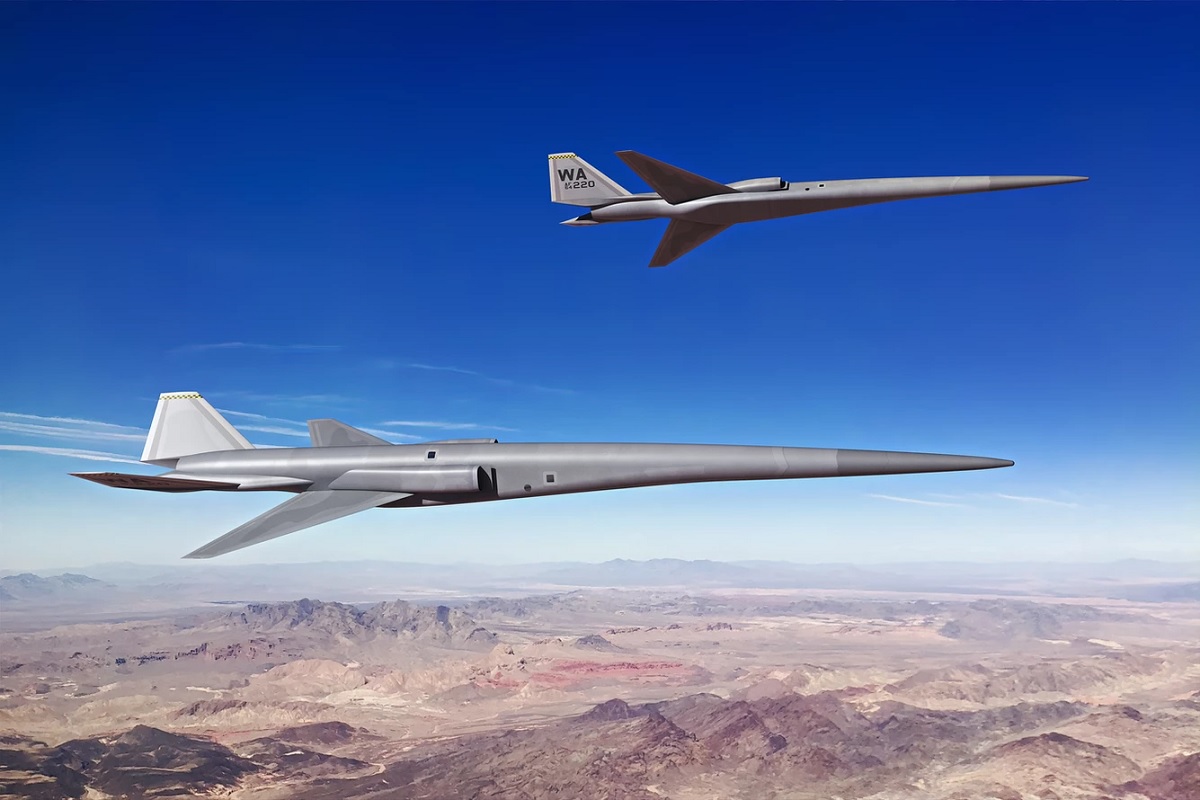 The Exosonic supersonic UAV will help the pilot training mission by acting as a near-peer adversary fighter to challenge fighter pilots in live flight training.

According to a company news release, Exosonic will develop the first purpose-built supersonic UAV to aid the USAF in its pilot training mission. This vehicle will demonstrate technologies directly relevant to Exosonic’s quiet supersonic airliner and build a short-term path to revenue. The company plans to reinvest the profits from UAV sales to fund future supersonic product developments, such as the airliner.

Norris Tie, Exosonic’s CEO, says, “Our vision at Exosonic is to fly people supersonic everywhere with our airliner designed to fly supersonic overland with a muted sonic boom. The supersonic UAV work is critical to our company’s strategy due to how much we’ll learn about designing, manufacturing, and maintaining supersonic airplanes with our first UAV products. The UAV is also important to our company’s longevity. It will provide profits that we can funnel back into our company and give investors, suppliers, and customers confidence that we can deliver supersonic aircraft to the market before anyone needs to make a multi-billion dollar investment.”

This supersonic UAV will help the pilot training mission by acting as a near-peer adversary fighter to challenge fighter pilots in live flight training. Due to constrained training budgets and a pilot shortage, the USAF cannot efficiently produce new, fully-trained fighter pilots. As a result, a limited number of fighter pilots are receiving the adequate amount of live air training necessary to be prepared to defend our country against near-peer adversaries. Exosonic’s supersonic UAV will serve as a mock adversary to stress fighter pilots in live flight training exercises. Equipped with various payloads and sensors, training can be conducted at a fraction of the cost of existing live air training solutions. This could save taxpayers millions in training dollars and reduce wear-and-tear on existing USAF operational aircraft that serve as aggressors. Supersonic UAVs will also enable fighter pilots to focus their flight time on blue air training instead of flying as the enemy for their fellow pilots.

In addition to working with the USAF, Exosonic is working with government contractors, such as Tactical Air Support to understand how pilot training can be improved. Jim DiMatteo, Director of Communications and F-5 ADAIR pilot said, “Tactical Air Support is excited to see an emerging supersonic UAV platform that can operate jointly with a piloted contract adversary like the Tactical Air Support F-5 Advanced Tiger. These expanded capabilities will significantly enhance the DoD Blue forces training at a reduced cost.”

“I’m pleased to support Exosonic’s recent proposal to AFWERX to develop a low boom supersonic UAV. Their supersonic UAV could be a cost-effective way to train future pilots and would help further flight innovation by demonstrating quiet supersonic overland travel with a muted sonic boom. I look forward to seeing Exosonic field its capabilities as the small business becomes a new player in California’s supersonic aviation industrial base,” said Rep. Ted Lieu.

Exosonic will continue to explore more applications for its supersonic UAVs to help the DoD’s mission to modernize in the face of upcoming near-peer adversary threats. Exosonic will also use the UAV for its own purposes: to test its low boom technology in flight. This research will help validate Exosonic’s sonic boom loudness work. This data could be provided to civil aviation authorities as they look into replacing the supersonic overland flight ban with a sonic boom loudness restriction instead.

The period of performance for this Direct to Phase II Contract is 15 months. 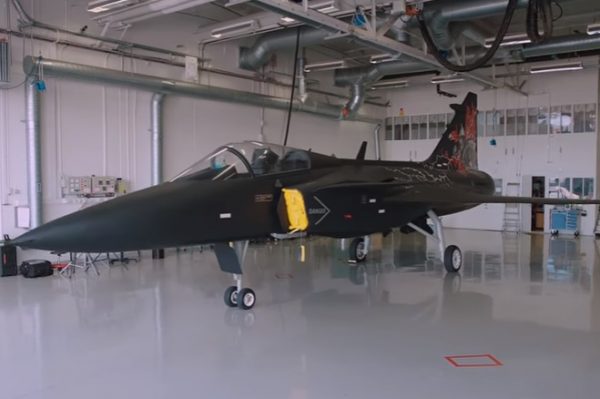 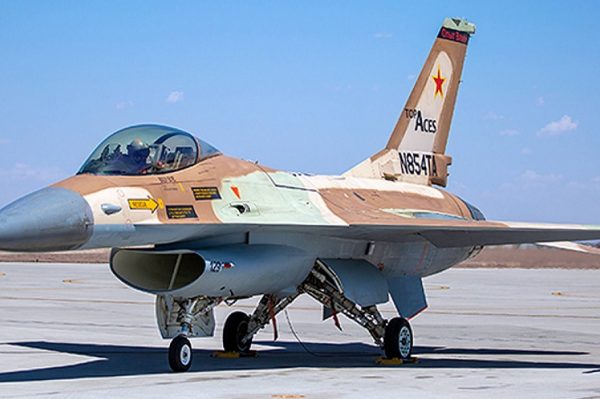 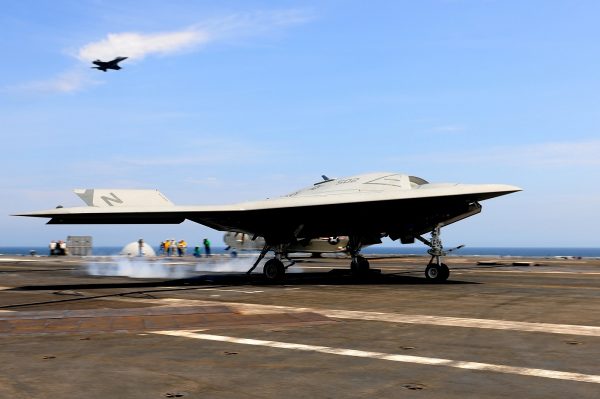