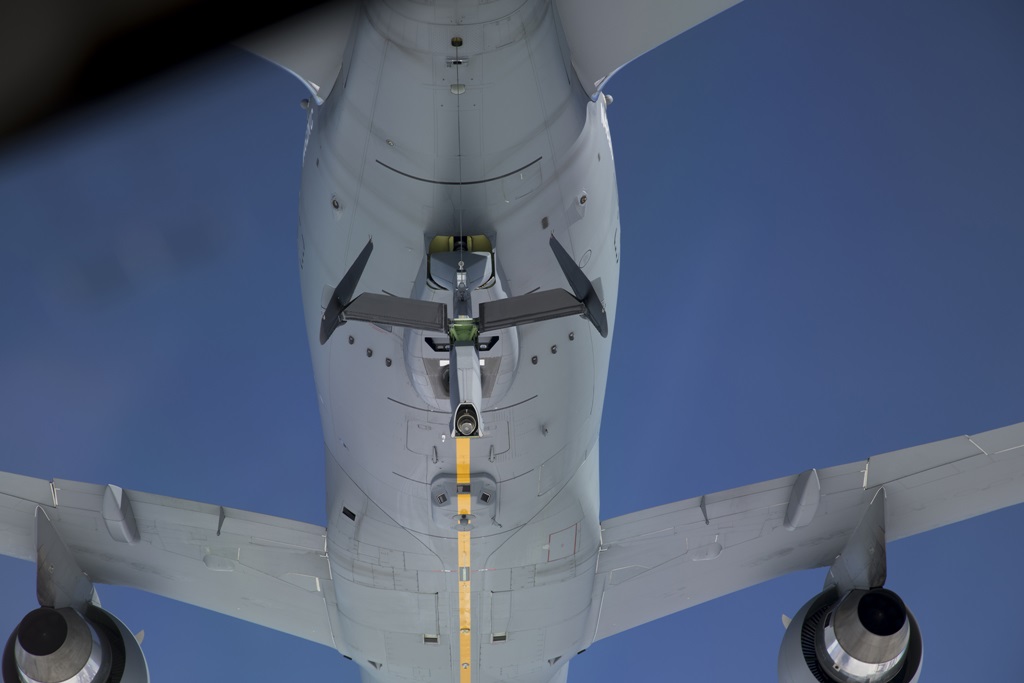 The Government Accountability Office said in a June report that it could take years to fix the tanker’s refueling boom, which has been described as “too stiff” for lighter aircraft to receive fuel.

As reported by Military.com, the USAF wants Boeing – which is manufacturing the KC-46 – to modify “the system level hardware and software critical design review of the boom telescope actuator redesign,” according to an Aug. 2 Defense Department contract announcement. The work should be complete by 2021, it adds.

The KC-46 has had many issues, including how the boom connects and disconnects from specific aircraft.

The Government Accountability Office said in a June report that it could take years to fix the tanker’s telescoping boom, which has been described as “too stiff” for lighter aircraft to receive fuel.

Pilots also pointed out that the same boost of power is needed to disconnect from the boom, which could lead to damage to it or the aircraft.

Refueling units must continue to work through the problem until the repairs are made.

“It’s something to be cognizant of,” said Lt. Col. Wesley Spurlock, commander of the 344th Air Refueling Squadron at McConnell Air Force Base, Kansas. Spurlock and Senior Master Sgt. Lindsay Moon, 344th Superintendent, spoke to Military.com during the Paris Air Show in June.

“It has not affected my ability to stay on the boom or [attach to it],” Spurlock added, describing piloting a receiving aircraft with the KC-46.

“It’s a longevity issue,” added Moon. “You’re putting additional stress on the system and, each time you do it, maybe [it’s] more than engineering planned for. So long term, they need to evaluate, ‘Are we willing to accept that or not?'”

The Air Force took its first delivery of the tanker at McConnell on Jan. 25. The service said it would accept the tanker, which is based on the 767 airliner design, despite the fact it has a number of deficiencies, mainly concerning its Remote Vision System.

The RVS, which is made by Rockwell Collins and permits the in-flight operator to view the refueling system below the tanker, has been subject to frequent software glitches. The systemic issue, which will require a software and hardware update, may take three to four years to fix, officials have said.

KC-46 deliveries have also been halted or delayed a number of times over the discovery of foreign object debris — trash, tools, nuts and bolts, and other miscellaneous items — scattered inside the aircraft. Loose objects are dangerous because they can cause damage over time.

“The foreign object debris [FOD] is not a reflection of the end-state performance,” Dr. Will Roper, assistant secretary of the Air Force for acquisition, technology and logistics, said during the Paris Air Show. “We’re not happy with how FOD is being handled … but once we get the FOD out of the airplane the hard way, our operators are getting good performance out in the field.” 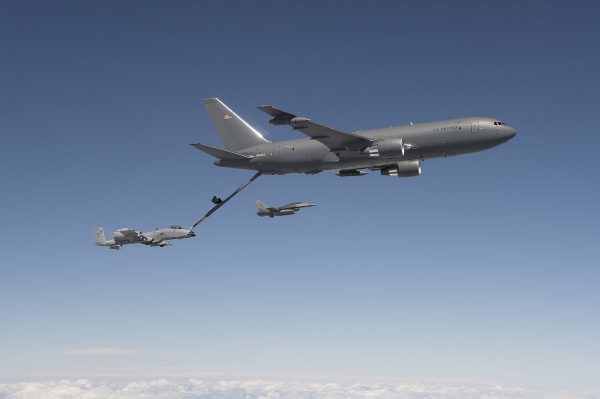