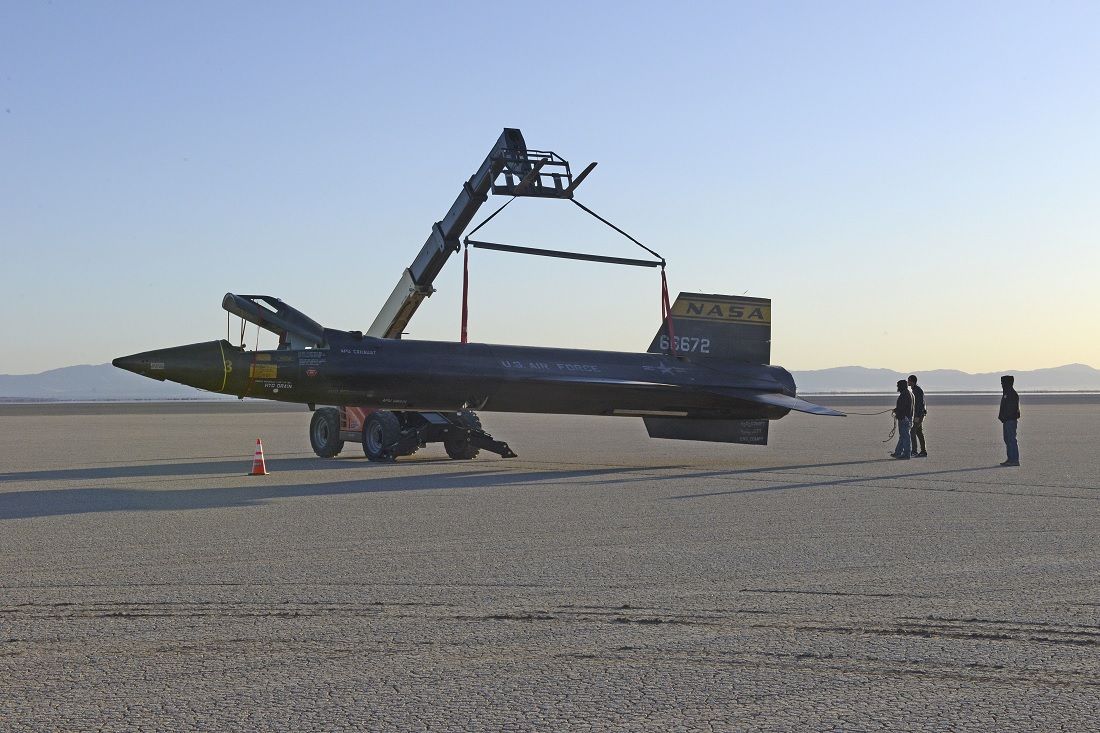 Edwards Air Force Base (AFB) personnel were given the opportunity to see an advance screening of the new film, “First Man,” at the Cinemark 22 movie theater in Lancaster, California, Oct. 10.

As reported by Giancarlo Casem, 412th Test Wing Public Affairs, in the article Team Edwards lands ‘First Man’ screening, special movie tickets were provided to the Edwards community by the film’s production company, Universal Studios, as a way to say thank you for the base’s participation in the film’s production. A scene from the movie was filmed at Rosamond Dry Lake Bed on Edwards, recounting astronaut Neil Armstrong’s time as an X-15 test pilot while stationed here.

In support of the film, production staff borrowed and restored a period-correct firetruck from the Air Force Flight Test Museum. The Air Force also delivered unclassified technological specifications, coordinated research trips and allowed the film’s art and visual effects team access to legacy X-15 aircraft models so they could meticulously and accurately render an exact replica.

“Our team was really integrated (with Airmen) on set due to some of the explosives we used,” said J.D. Schwalm, “First Man” special effects supervisor. “Anytime that we can work with the U.S. military is amazing and the help makes our vision that much easier to achieve.”

The Air Force’s involvement ensures projects highlighting Airmen and the mission are plausible and realistic.

“This movie celebrates a lot of great Air Force heroes, like Ed White,” said Josh Singer, screenwriter of “First Man.” “It was important to all of us who worked on the film that we get it right and remember them and their sacrifices.”

The film stars Ryan Gosling as Neil Armstrong and is a personal look at his life and struggles in the time before and during the lunar landing mission. The movie is out now at movie theaters nationwide. 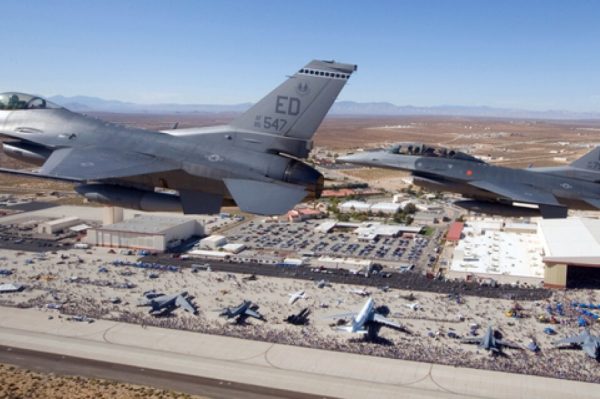 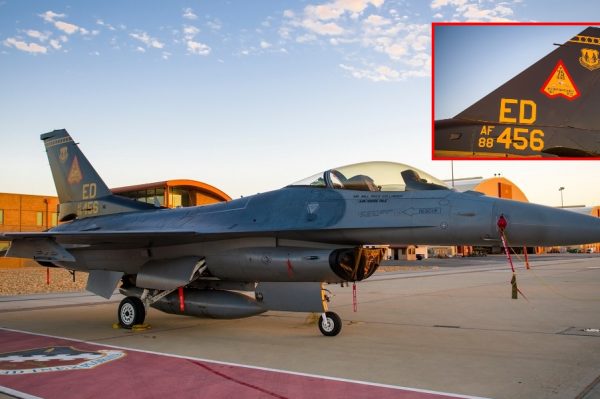 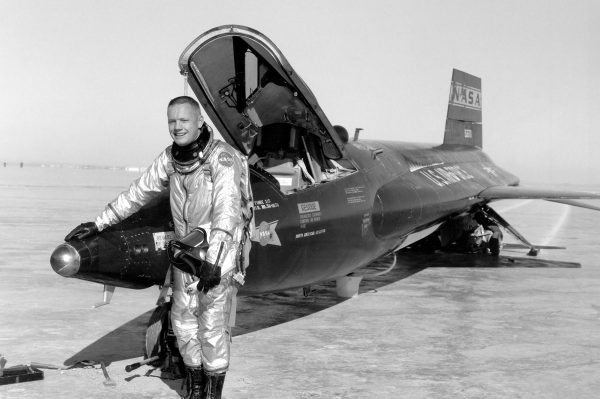