TRENDING NOW
The story of Werner Mölders, the Luftwaffe fighter...
US Navy Hoists EA-18G Growler to complete Next...
Former Naval Aviator tells which US Navy Jets...
Germany is reportedly replacing Tornado jets with split...
An In-Depth Analysis of how Serbs Were Able...
Bell 360, Raider X to compete head-to-head for...
The Epic Story of the SH-3 helicopter that...
USAF wants to lease KAI T-50A Trainers to...
‘Did you know that CH-47 crew can land...
USS Gerald R. Ford completes 1000th Aircraft Arrestment,...
Home Military Aviation USAF and other NATO air forces work together to address pilot shortage
Military Aviation

Pilot shortage in the U.S. Air Force has been well documented, but the U.S. isn’t the only member of NATO looking for more people to fill seats

Pilot shortage in the U.S. Air Force (USAF) has been well documented, but the U.S. isn’t the only member of NATO looking for more people to fill seats.

As explained by John Ingle, 82nd Training Wing Public Affairs, in the article Air Force, NATO works to address pilot shortage, that was one of several topics discussed during the 75th meeting of the Euro-NATO Joint Jet Pilot Training program Steering Committee at Sheppard Air Force Base that wrapped up Mar. 9, 2018.

Col. Andrea Themely, 80th Flying Training Wing (FTW) commander, said the program was tasked to conduct a capacity study after the 74th Steering Committee meeting in September, as well as the limitations to growing T-6A Texan II, T-38C Talon and Introduction to Fighter Fundamental tracks taught in the program.

“We knew going into this that it would be a competition for scarce resources to try to get everybody’s students through this program,” she said. “We also knew the T-6 operational pause that we took in February would also have ramifications on the student throughput of the program for not just the U.S. students, but for all of our partner nations.”

Themely said the availability of simulator and flight instructors is one of the primary reasons preventing the program from expanding the number of student pilots it can handle at one time. 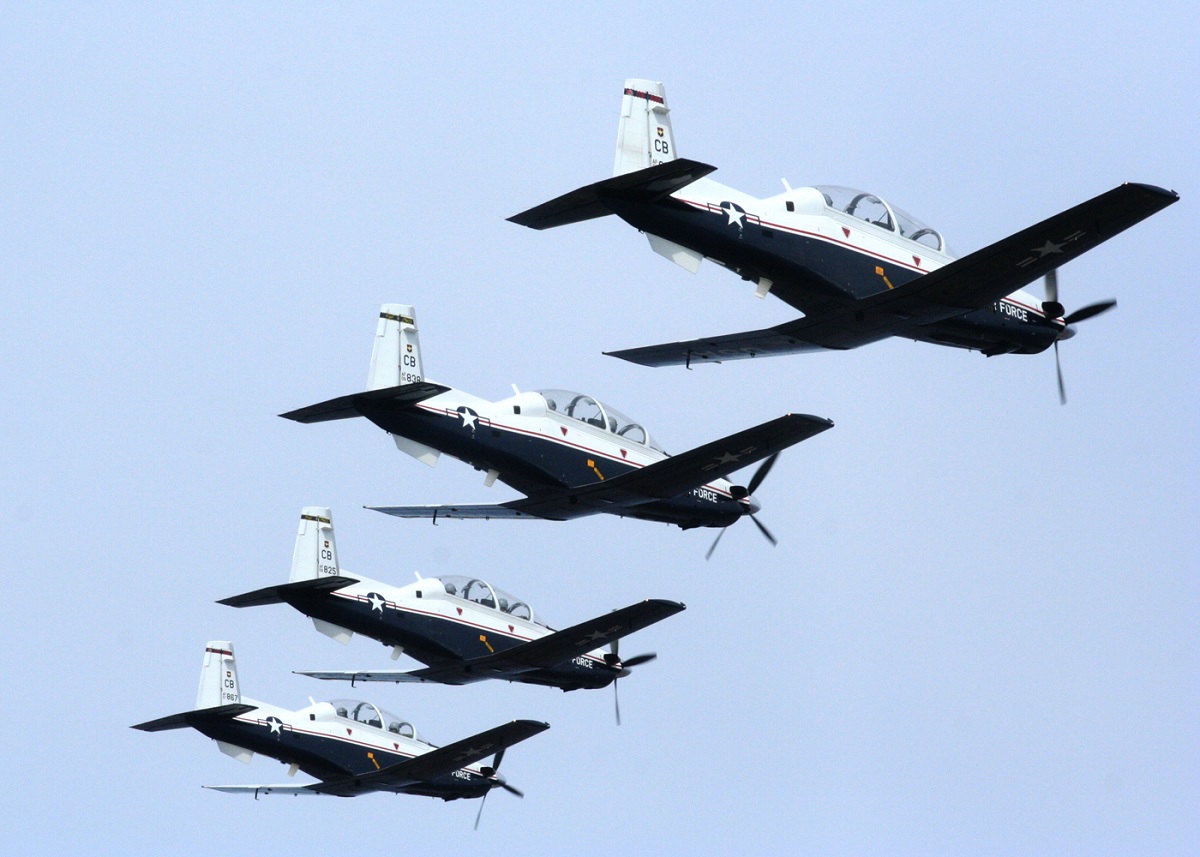 In years past, the Air Force tended to be the “shock absorber” when it came to assigning the number of seats each partner nation requested heading into the year. Themely said the U.S. no longer desires to serve as the shock absorber as it works to address the pilot shortage and the program works down a path to figure out how to meet the needs of all NATO partners in the Euro-NATO Joint Jet Pilot Training (ENJJPT).

It’s no secret that the T-38 is an old aircraft; aircraft flown at Sheppard AFB came into active service in the 1960s. The colonel said the cost for maintaining the fleet of more than 120 continues to increase, which prompted the committee to query about the new T-X trainer the Air Force has selected to replace the T-38 and when it would arrive at Sheppard AFB.

Themely said the Air Force has announced Joint Base San Antonio-Randolph, Texas, will be the first base to receive the Advanced Pilot Trainer, but the service has yet to decide in what order the other flying training bases — Columbus AFB, Mississippi; Laughlin AFB, Texas; Sheppard AFB; and Vance AFB, Oklahoma — will take delivery of the jets. The colonel said the 80th FTW should be considered first because it has the largest T-38 fleet in Air Education and Training Command and has the only fighter-centric flying training program.

“Almost 50 percent of the total U.S. Air Force students that fly fighters come from Sheppard Air Force Base,” she said. “This is the only fighter training pipeline for our partners from Germany, Norway, the Netherlands and Denmark.

She said eight of the 14 partner nations participating in ENJJPT have purchased the F-35 for their respective air forces.

The contract for building the T-X aircraft has yet to be awarded but that is expected to happen this spring.

Themely said there were several changes to the training syllabus, but none more significant than the addition of air combat maneuvering sorties in Introduction to Fighter Fundamentals (IFF). The module trains pilots to work within an element of two aircraft to defeat a bandit. She said it’s a little more advanced than traditional dog fighting.

The colonel said U.S. pilots received air combat maneuvering training in their follow-on aircraft, which would be the F-15C Eagle or the F-22 Raptor. With the syllabus change, U.S. pilots in IFF will receive the same advanced training as their colleagues.

“That was a big win to train our U.S. personnel the same as our international personnel because it is one program and it should be one syllabus and we should all meet the same standard at the back end,” she said.

Themely said there were a few other syllabus changes of note including adding more flexibility in pilot instructor training, deleting a formation simulator sortie in the T-6 track, and a few other administrative changes. 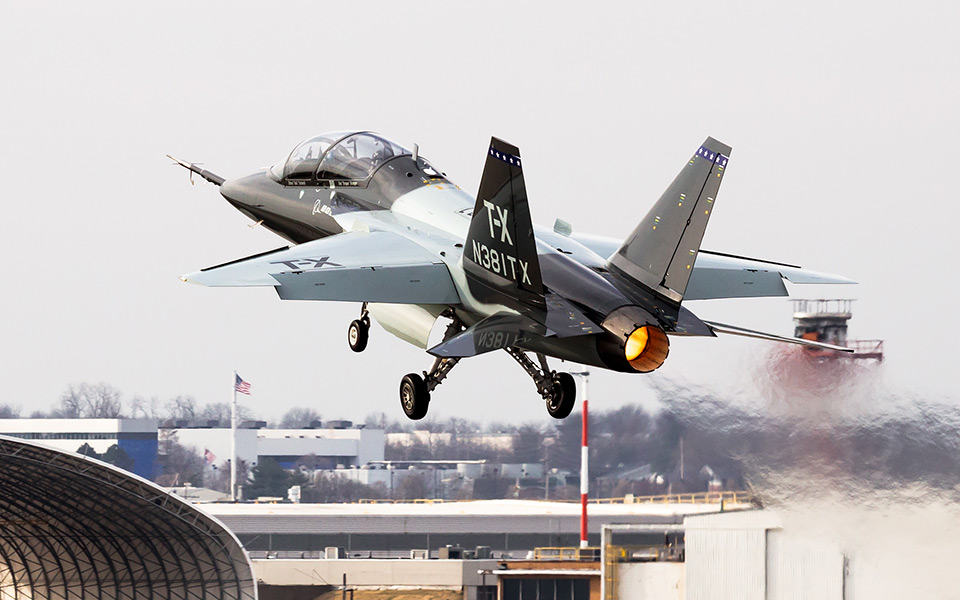 F-4 MiG Killer! The story of the only VF-31’s aerial victory of the Vietnam War

US Navy Hoists EA-18G Growler to complete Next...

An In-Depth Analysis of how Serbs Were Able...

The Epic Story of the SH-3 helicopter that...

Serpentine Six Pack: A quick look at the...