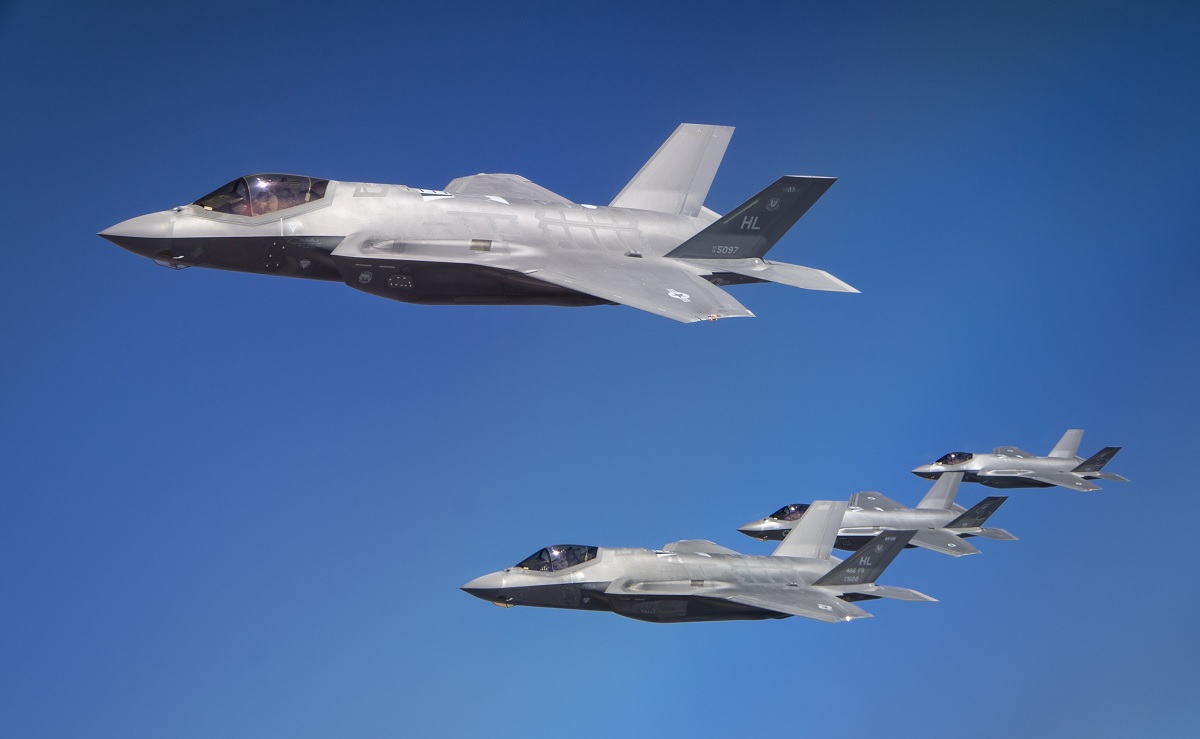 It was the third joint exercise between the two countries involving the F-35 Lightning II.

U.S. Air Forces Central (AFCENT) and the Israeli Air Force (IAF) conducted exercise Enduring Lightning III on Oct. 12, 2020 in the skies over Israel. According to the service News Release, it was the third joint exercise between the two countries involving the F-35 Lightning II.

Other IAF units participating included the 122nd Squadron, with its “Nachshon” aircraft providing air traffic control support, and the 115th Squadron, providing a simulated adversary force with its F-16I aircraft.

“The Enduring Lightning exercises provide invaluable opportunities for both AFCENT and our Israeli partners to improve readiness and strengthen relationships,” said Lt. Gen. Greg Guillot, 9th Air Force (Air Forces Central) commander. “This partnership has been built on trust and developed over decades of mutual cooperation, demonstrating an ongoing commitment to regional stability.”

The opportunity to once again train alongside the IAF also provided an immeasurable experience for the U.S. F-35s, said Lt. Col. Stephen Redmond, 421st EFS commander.

“This is the second time this deployment that the Black Widows (421st EFS) have had the opportunity to fly, train, and learn with [Israeli] F-35Is,” Redmond said. “Not only do our young officers get an opportunity to be a mission commander of a multi-national exercise, but most importantly, they build relationships with Israeli fighter pilots that they will keep for the duration of their careers.”

During the exercise, the F-35s trained to their primary mission set of Offensive Counter Air. Both U.S. and Israeli F-35s faced exercise surface and air adversaries with the goal of achieving an objective at a simulated target area.

USAFCENT strives to be an indispensable partner in the region, working to maximize regional capabilities in regards to mutual security concerns. 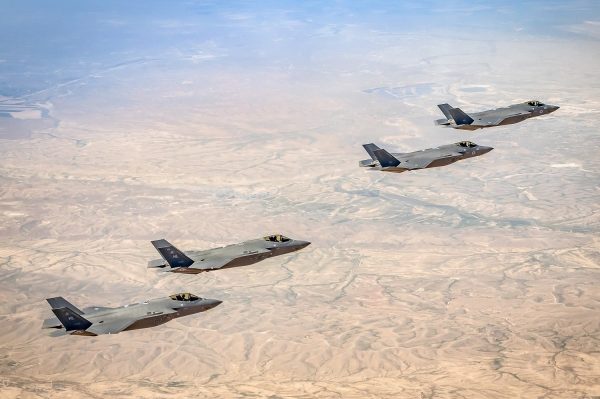 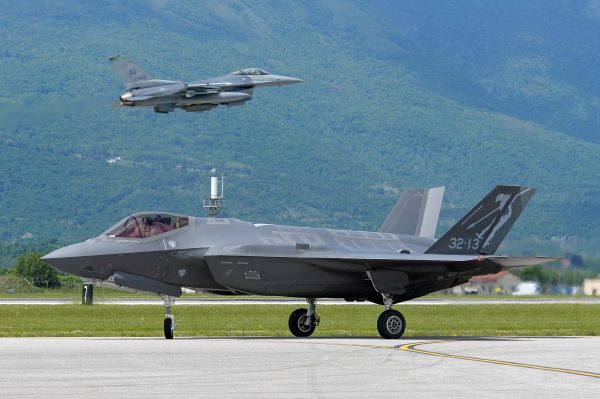 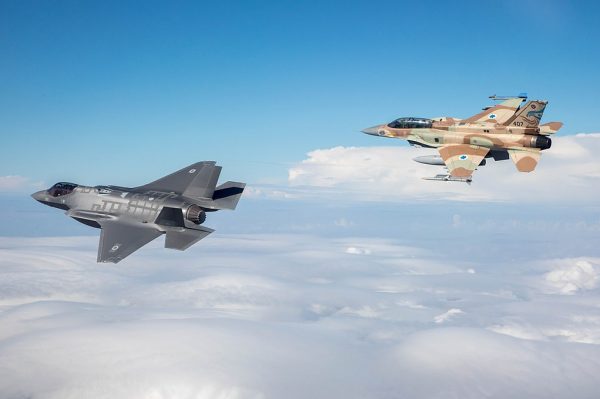