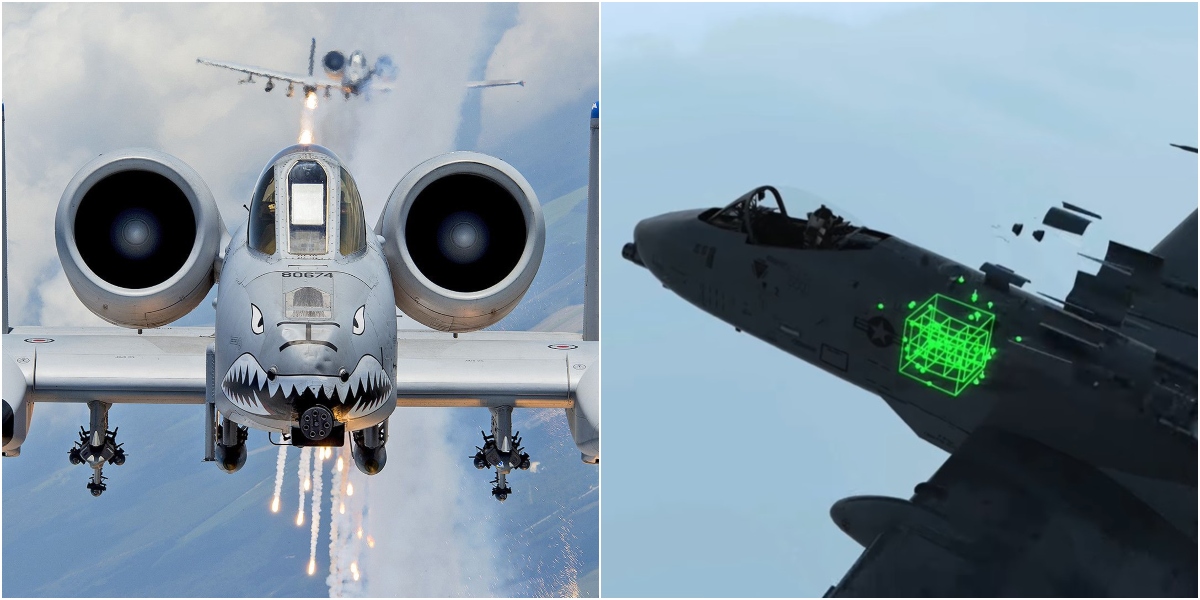 The USAF will swap the A-10 Warthog mission computer with a new one from Raytheon Intelligence & Space.

The US Air Force (USAF) will swap the A-10 Warthog mission computer with a new one from Raytheon Intelligence & Space.

The A-10 Central Interface Control System program will replace the current mission computer and weapons stores management system, fully modernizing the Operational Flight Program software environment and establishing COSMC as the new central computer for the A-10. RI&S has partnered with Non-Traditional Defense Contractors including Apogee Worx, CymSTAR, KIHOMAC and Vertex because of their extensive knowledge and experience of the A-10.

“Our COSMC system is a significant technological leap forward for the A-10,” said Denis Donohue, president, Communications and Airspace Management Systems, RI&S, in a company news release. “This platform-agnostic system delivers the generational refresh required for the Warthog to remain highly capable into the future. We look forward to transforming and reinvigorating our customers’ platforms so that they’re equipped to face any mission, any challenge.”

COSMC is a platform-agnostic mission computer, built upon COTS, that can be used on any aircraft, fixed wing, rotary, unmanned to enable multi-mission management, weapon stores and sensor processing, among other things.

This award is for Phase 1 of a multi-phase prototype project followed by a potential award for production and installation on A-10C aircraft. The primary work locations for this effort are in McKinney, Texas and Layton, Utah.

The venerable A-10 Thunderbolt II, dubbed Warthog for its unglamorous appearance, came into the Air Force inventory in 1975 and no one guessed that it would still be a valuable asset in 2022. With several upgrades through the years, it’s one tough fighter as the Warthog can survive direct hits from armor-piercing and high explosive projectiles up to 23mm and fly when hydraulic power is lost. Known as the “tank buster”, the Thunderbolt has contributed in many military operations including Desert Storm, Enduring Freedom and Iraqi Freedom.

The following video gives an overview of COSMC, the platform-agnostic mission computer that can be used on any aircraft, fixed wing, rotary, unmanned, or wide-body wing developed by Raytheon Intelligence & Space. 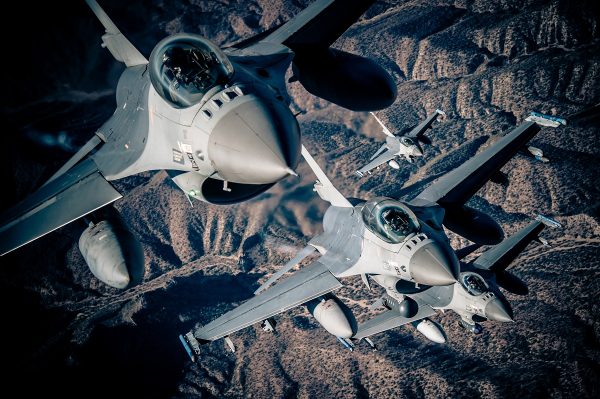 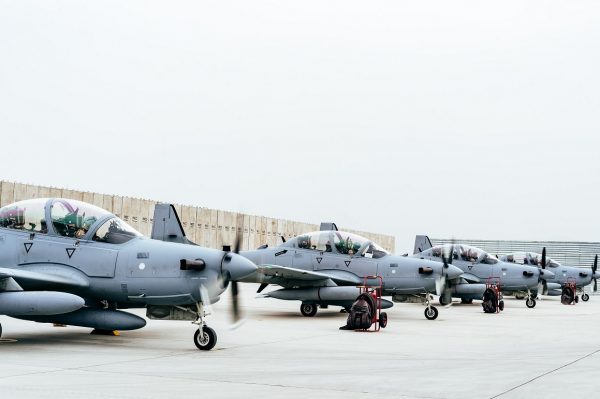 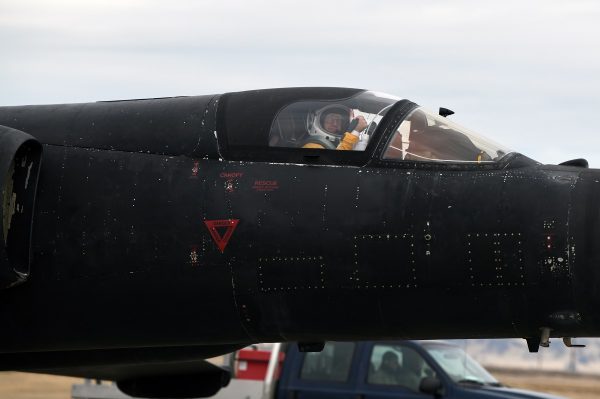