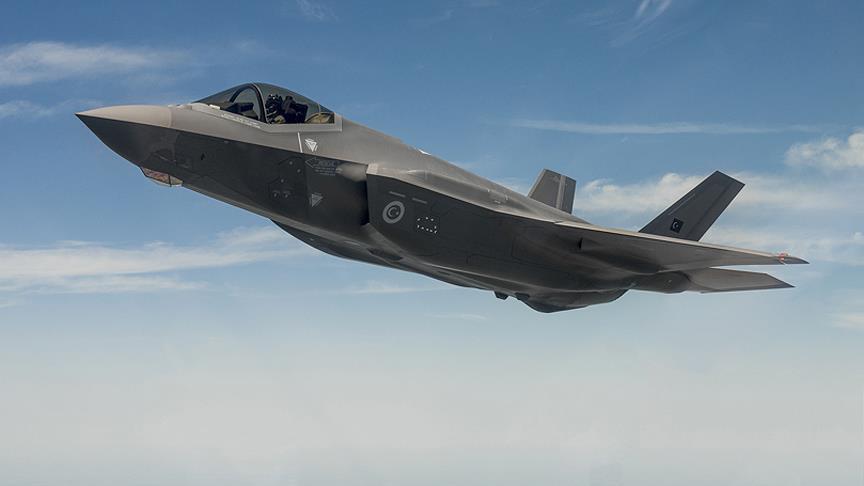 It is still possible that these F-35s will find their way to allied nations, but these will then be transferred via the US Foreign Military Sales programme under USAF funds.

Sources within the Pentagon revealed that US lawmakers have reached an agreement on Dec. 9, 2019 on a bill setting policy for the Department of Defense, calling for sanctions on Turkey over its purchase of the S-400 Surface to Air Missile (SAM) Systems from Russia.

The National Defense Authorization Act, (NDAA) prohibits the transfer of the Lockheed Martin F-35 Lightning II stealth fighter to Turkey. Reuters reports that it expresses a Sense of Congress that Turkey’s acquisition of Russia’s S-400, which Washington says it not compatible with NATO defenses and threatens the F-35, constitutes a significant transaction under U.S. sanctions law.

The bill says Trump should implement sanctions on Turkey over the S-400 purchase, something lawmakers have been demanding.

Within the bill it is reported that the U.S. Air Force (USAF) will receive additional funds for the purchase of the Lightning IIs, that were intended for the Turkish Air Force (TuAF). According to Scramble Magazine it is still possible that these aircraft will find their way to allied nations, but these will then be transferred via the US Foreign Military Sales programme under USAF funds.

However, Turkey Defense Minister Hulusi Akar warned Washington on Monday that Turkey will seek alternatives if Washington doesn’t end its embargo on the sale of the F-35 jet.

If the Russian approach does not yield the appropriate results, jet fighters produced by China and/or Pakistan will also be taken into consideration. 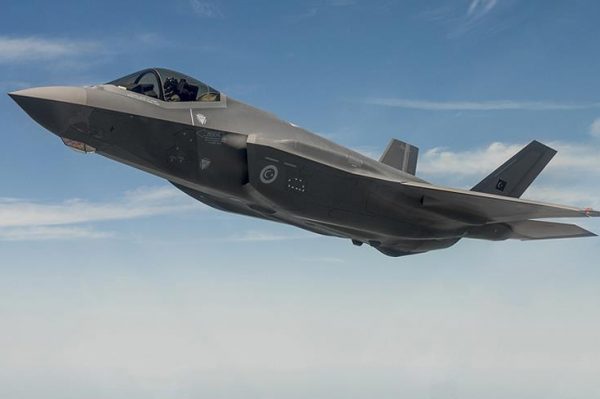 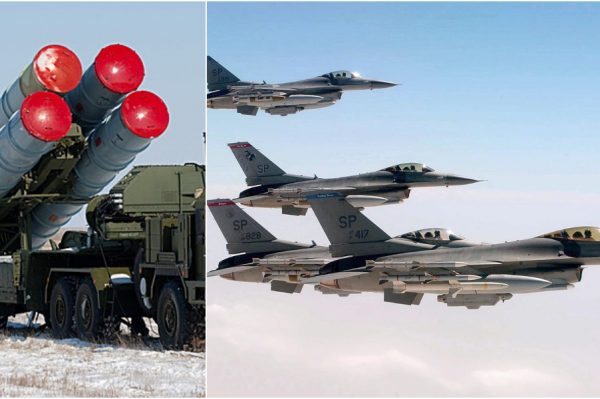