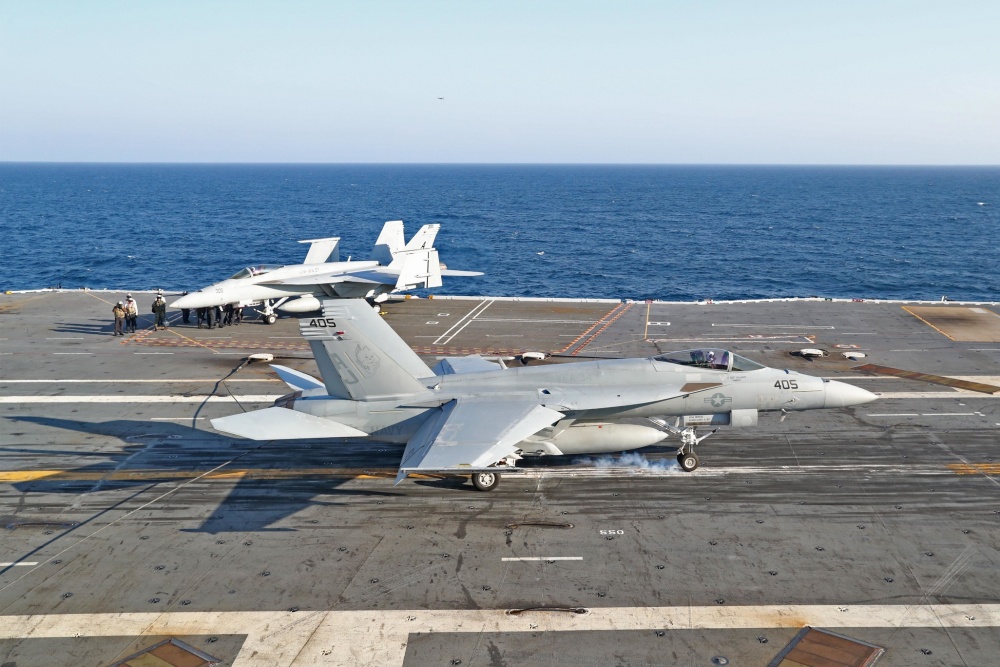 Since 2005, F/A-18 Super Hornet Block II aircraft have been rolling off Boeing’s production line and serving as the US Navy’s multi-mission capable workhorse.

“When the Super Hornets first came online, they were a game changer,” Tennille explained, pointing to the Block II’s Active Electronically Scanned Array (AESA) radar as well as larger displays, upgraded sensors and avionics, and increased range and capability to employ an arsenal of precision weapons that delivered advanced lethality and mission flexibility for the service.

This aircraft has stood strong as the backbone of the Navy’s carrier air wing, and has proven itself repeatedly during numerous operations where it has been the preeminent platform performing multiple missions, sometimes rapidly reconfiguring on the fly.

Even though it is substantially larger – roughly 7,000 pounds heavier and a 50 percent higher range, the Super Hornet delivered with fewer parts and lower maintenance demands than its predecessor, the Hornet.

“Delivery of this last production Block II Super Hornet is hardly the end of an era, but rather a stepping stone along the path to continuously evolving our platforms to meet the Navy’s ever-evolving needs,” said Capt. Jason Denney, Program Manager of the F/A-18 and EA-18 Program Office (PMA-265). “Block III delivery is just steps behind and the production lines won’t miss a beat, with the first two U.S. Navy Block III test jets delivering in the next two months, followed by delivery of 24 E/F aircraft over the next year for our international customer, Kuwait,” Denney said.

Following the delivery of these aircraft, Tennille said he expects the transition from Block IIs to Block IIIs to be seamless.

The Navy will procure 72 Block III Super Hornet aircraft between fiscal years 2019 and 2021, while realizing more efficient production rates and providing the supporting industrial base with stability and advantages in production and spares planning.

Boeing is expected to deliver the Block III test jets to the Navy as early as late spring, where subsequent testing will commence at both NAS Patuxent River and Naval Air Weapons System (NAWS) China Lake. This latest version of the Super Hornet includes an advanced cockpit system; advanced network infrastructure; reduced radar cross-section; and a 10,000-flight hour lifespan. 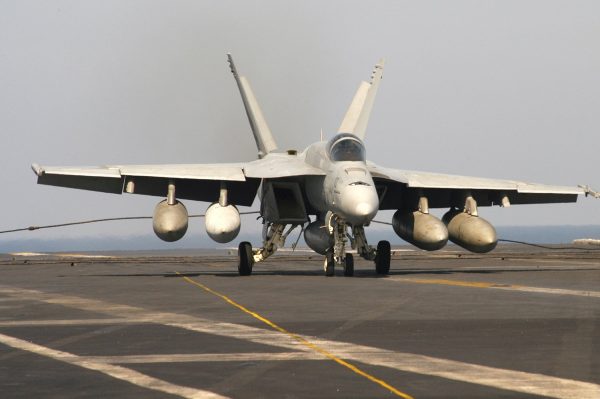 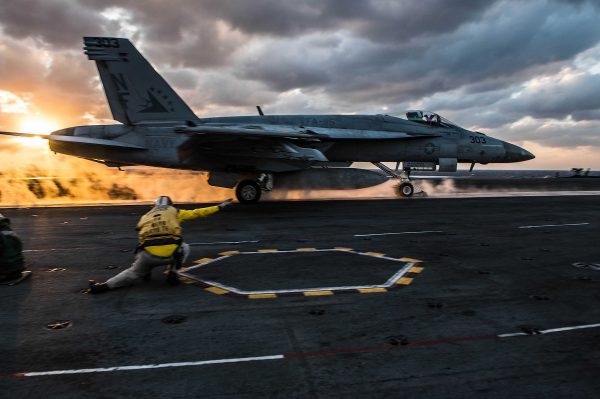 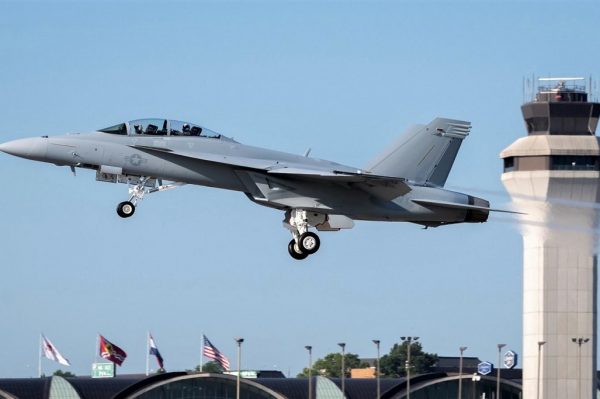