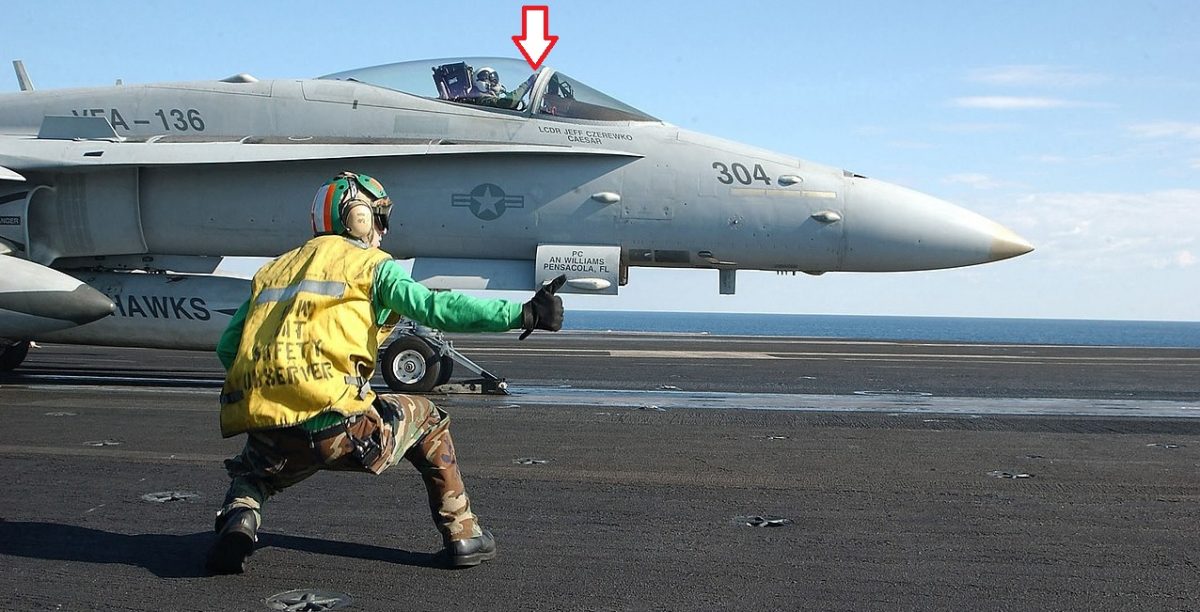 ‘The Hornet doesn’t like foreplay. You can take the stick once it’s off the deck and flying away, but not a moment sooner,’ Tim Hibbetts, former US Navy F/A-18 Hornet pilot.

When introduced, the F/A-18 Hornet brought significant changes for naval aviators accustomed to climbing into cockpits with an array of gauges and dials. Instead, designers reduced conventional instrumentation in favor of a head-up display (HUD) displaying critical information so that the pilot would not be distracted by repeatedly having to look down at various controls. Additionally, critical switches used in combat actions were all located either on the throttle or the control stick.

Maintainability very much guided the design of the F/A-18 Hornet, with squadron maintenance personnel able to change out engines in just 20 minutes and sophisticated radar equipment positioned on a track that allowed it to rolled out quickly for inspection and repairs.

Moreover F/A-18 Hornet pilots (and F/A-18 Super Hornet pilots too) have to keep his right hand up off the controls during cat launch. Why is that?

‘The F/A-18 flight computer is programmed to set the exact right attitude on launch, flying itself away from the deck at optimum angle of attack,’ Tim Hibbetts, former US Navy A-6 Intruder and F/A-18 Hornet pilot, explains on Quora.

‘When the A-7 pilots started coming over to it, they would revert to their habit of setting the stick where the A-7 liked it, flying the thing away from the water manually. The Hornet doesn’t like foreplay. You can take the stick once it’s off the deck and flying away, but not a moment sooner. As a result, there were quite a few harrowing moments as newly transitioned A-7 guys would get into a nasty pilot-induced oscillation 50′ over the water. The solution was to have the pilots grab the towel rack to show everyone on deck that they were not at fault when the plane went into the water.’

‘As an A-6 transition pilot, I would just touch the towel rack, while most guys hung on tight. I pressed the big, red “I Believe” button, but tentatively, gingerly.’ 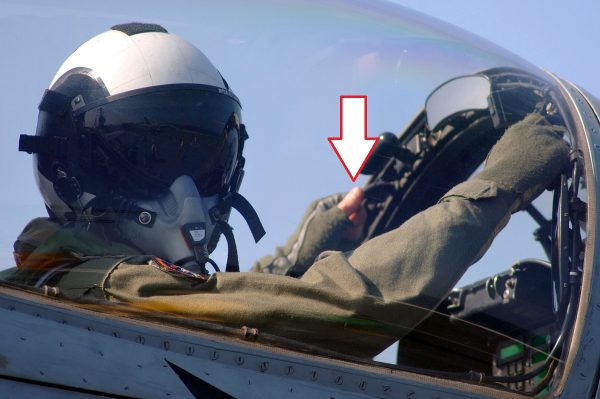 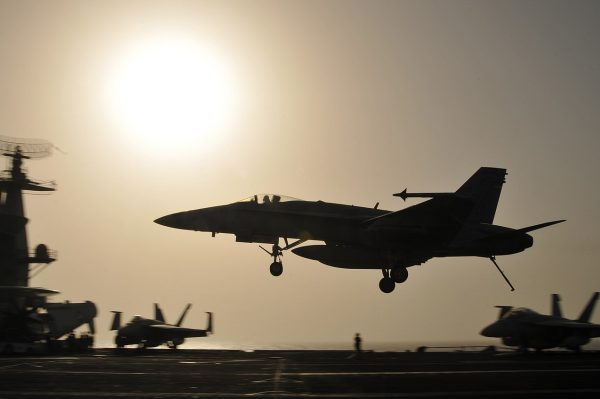