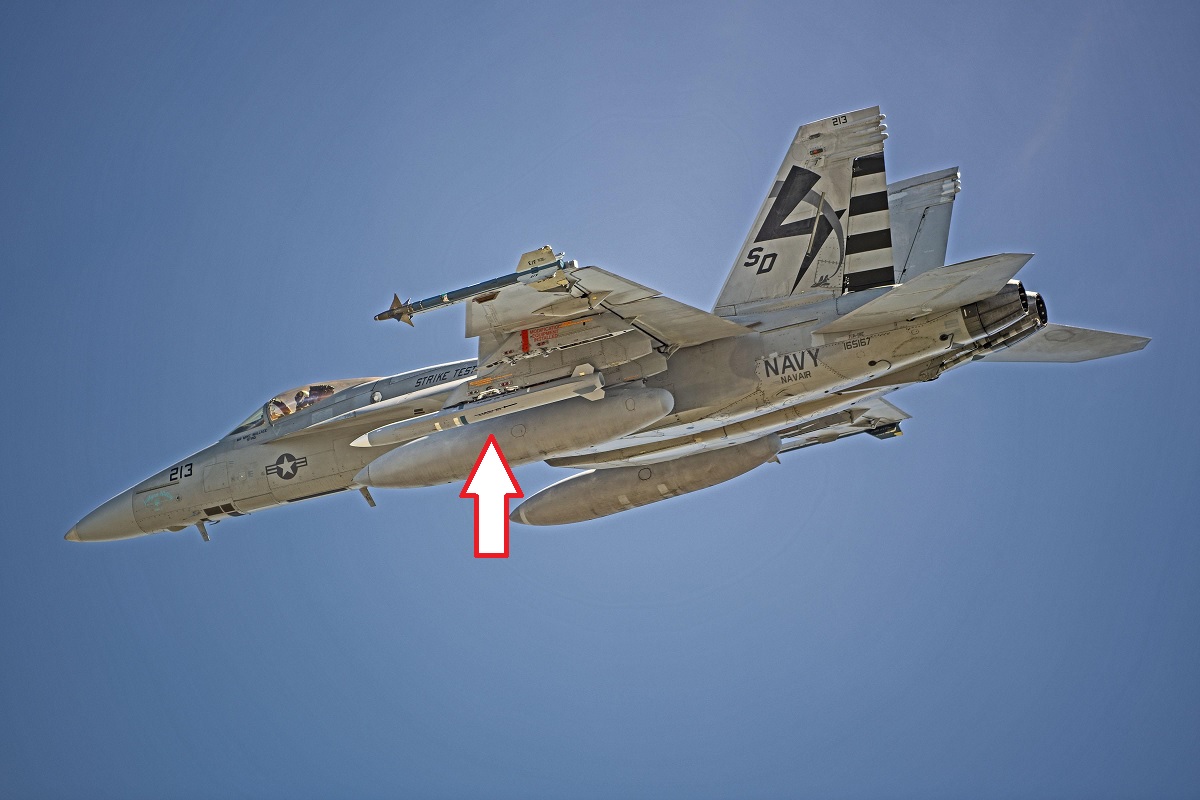 During the test, the F/A-18 Super Hornet conducted a series of aerial maneuvers in order to evaluate integration and structural characteristics of the AARGM-ER.

On Jun.1, 2020 at the Patuxent River test range the US Navy completed the first captive carry flight test of an Advanced Anti-Radiation Guided Missile – Extended Range (AARGM-ER) missile on an F/A-18 Super Hornet.

“This first flight represents a significant step in the AARGM-ER Engineering and Manufacturing Development phase,” said Capt. Mitch Commerford, who oversees the Direct and Time Sensitive Strike program office (PMA-242), in NAVAIR news release. “Data collected from this testing will inform the planned build-up and overall expansion of flight testing with AARGM-ER.”

Testing will continue over the next few years in preparation for initial operational capability in fiscal year 2023, he said.

The extended range variant, which leverages the AARGM program that’s currently in full rate production, has been upgraded with a new rocket motor and warhead. It will provide advanced capability to detect and engage enemy air defense systems.

AARGM-ER is being integrated on the F/A-18E/F and EA-18G, and will also be compatible for integration on the F-35A/B/C. 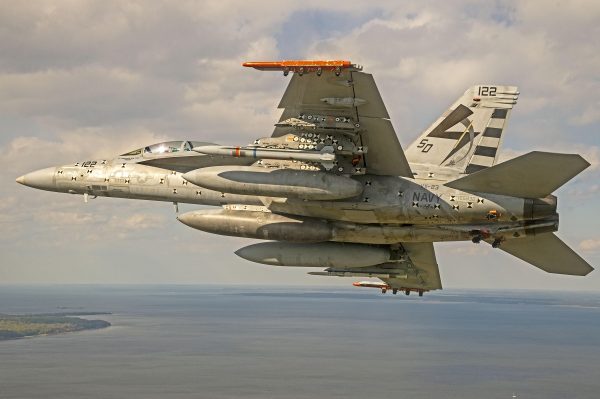 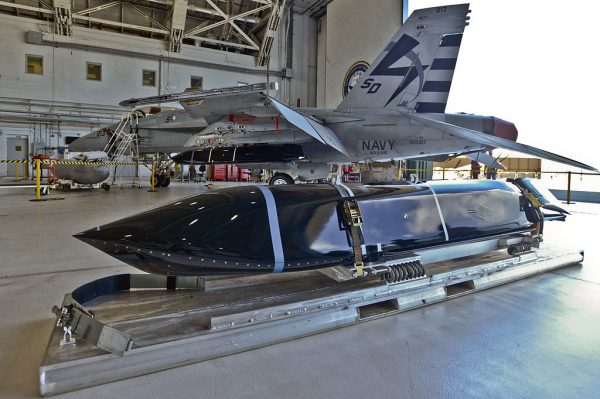 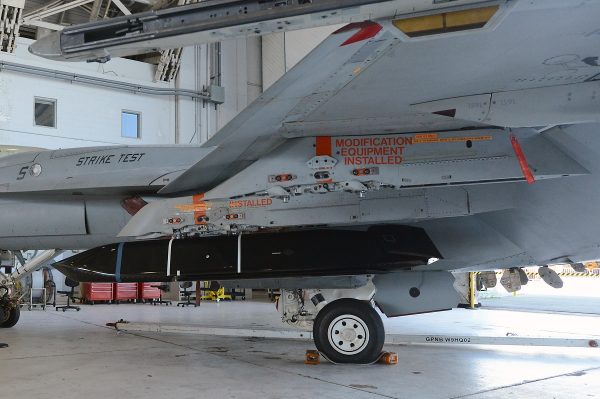