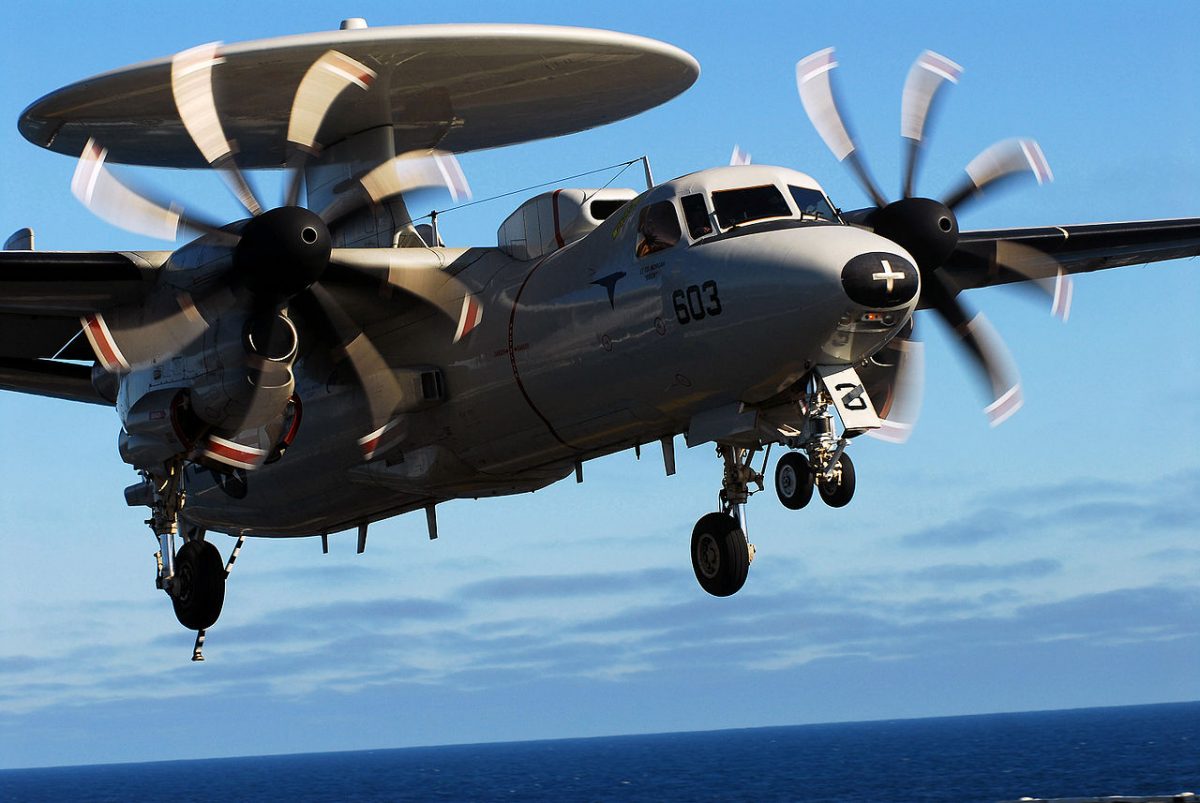 Since replacing the E-1 in 1964, the Hawkeye has been the “eyes of the fleet.” Since its combat debut during the Vietnam conflict, the E-2 has served the Navy around the world.

On Oct. 21, 2020, as the video in this post shows, the US Navy’s Airborne Command & Control community celebrated the 60th anniversary of the Grumman E-2 Hawkeye’s first flight.

Since replacing the E-1 in 1964, the Hawkeye has been the “eyes of the fleet.” Since its combat debut during the Vietnam conflict, the E-2 has served the Navy around the world.

The E-2C became operational in 1973 and surpassed one million flight hours in August 2004. The aircraft has undergone several upgrades to its active and passive sensors, engines and propellers.

The E-2D Advanced Hawkeye is the newest variant of the E-2 aircraft platform. It features a state-of-the-art radar with a two-generation leap in capability, upgraded aircraft systems that will improve supportability and increase readiness and aerial refueling capability. Thanks to the E-2D the “eyes of the fleet” will see further and wider, equipping the warfighter for ever-evolving threats. 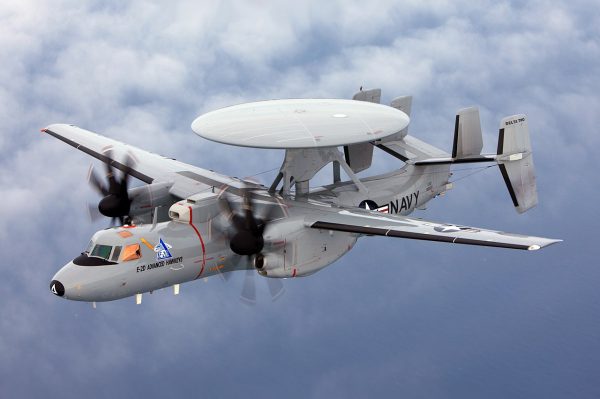