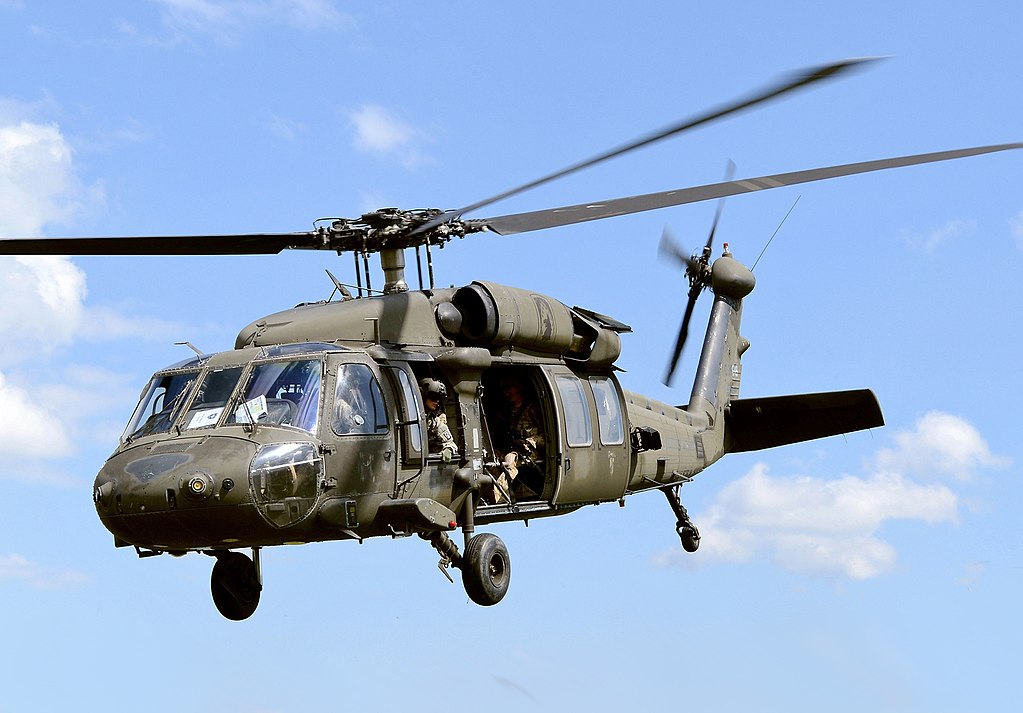 At the time of the mishap the Black Hawk was flying out to recover a soldier with a heat-related injury on the training ranges at Fort Polk, Louisiana.

On the morning of Sep. 26, 2019 a US Army UH-60 Black Hawk helicopter crashed at the Joint Readiness Training Center at Fort Polk, Louisiana, killing one soldier and injuring three others aboard the aircraft.

At the time of the mishap the Black Hawk was flying out to recover a soldier with a heat-related injury on the training ranges. The UH-60 was part of the 1-5 Aviation Battalion, which is a Fort Polk-based unit.

“One of their biggest missions on Fort Polk is to fly medevac and they were on their way to pick up a routine injury out in the training area,” Reischling said. “There are accidents out there, minor ones, soldiers get overheated, soldiers sprain their hands, stuff like that.”

She added that the cause of the mishap is unknown at this time.

“We have personnel from Fort Rucker, the Army Aviation Safety Center, who are in-route here to Fort Polk to begin the investigation,” Reischling pointed out.

Family members of the deceased soldier were notified this morning. The soldier’s identity will be released tomorrow.

The incident comes a few days after an AH-64D Apache attack helicopter in southern Germany hit power lines during a routine training flight outside the village of Linden, north of Frankfurt.

There were no injuries during that incident. 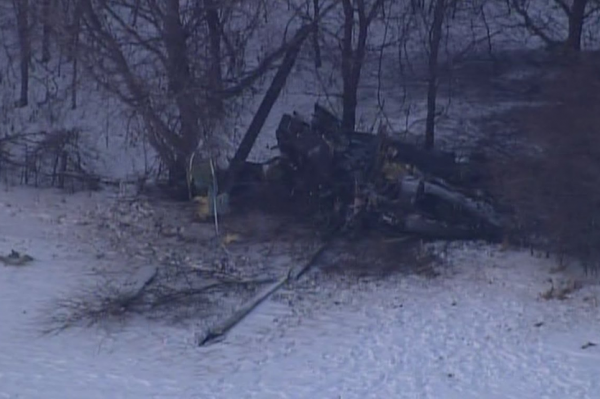