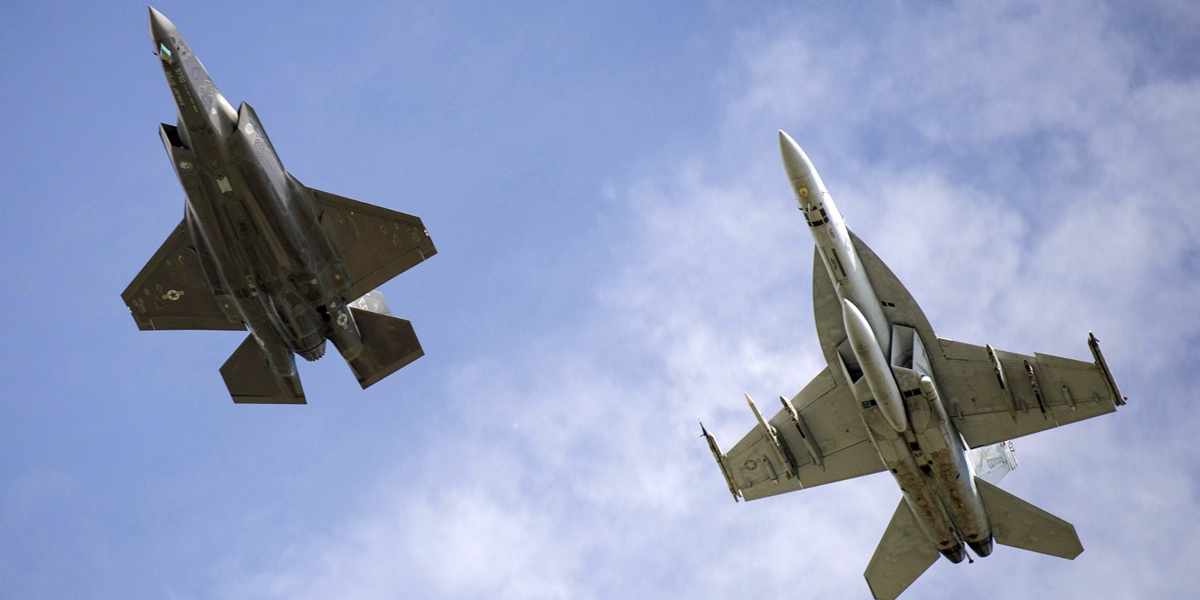 The US government has cleared the potential Foreign Military Sale of 3 arms packages to Switzerland.

The US government has cleared the potential Foreign Military Sale of 3 arms packages to Switzerland, Alert5.com pointed out.

The proposed sale of F-35s and Super Hornets and associated missiles and munitions (in the guise of AIM-9Xs, M61A2 20mm gun systems, JDAMs and SDBs) will provide the Government of Switzerland with a credible defense capability to deter aggression in the region.

According to the Defense Security Cooperation Agency, the proposed sale of fighter jets will replace Switzerland’s retiring F/A-18s and enhance its air-to-air and air-to-ground self-defense capability.

Instead the proposed sale of the Patriot missile system will improve Switzerland’s missile defense capability. Switzerland will use the Patriot to defend its territorial integrity and for regional stability.

As we have already reported, on Sep. 27, 2020 Swiss voters backed the government’s plan to spend up to 6 billion Swiss francs ($6.46 billion) on new fighter jets in a surprisingly close referendum that was won with a 50.1% majority.

Approving funding in the binding referendum would let the government decide next year which fighter to purchase among the Eurofighter from Airbus, the Rafale from France’s Dassault, Boeing’s F/A-18 Super Hornet, or the Lockheed Martin F-35A Lightning II shortlisted under the Air2030 program.

Saab instead has withdrawn from Air2030 program last year just days before the company’s Gripen E was due to arrive in the country for flight evaluations.

New fighter aircraft should be delivered by 2025.

The Saab Gripen E had initially been chosen by Switzerland but the government had to cancel that order after a 2014 referendum rejected the choice.