Log In Sign Up
Homepage Military AviationUkraine wants F-16 fighter jets, but “You just don’t throw somebody an F-16 and wish them good luck. That is not a recipe for success,” USAF officials say 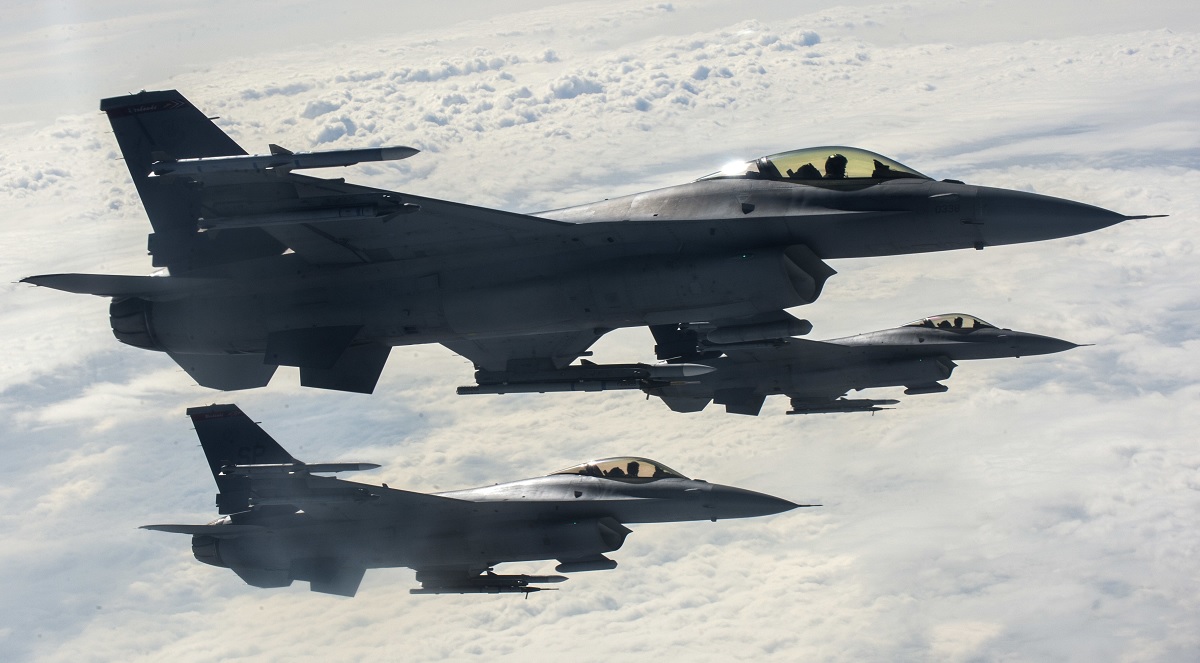 “To effectively protect our territory, Ukraine requires at least one squadron of modern fighter jets, such as American-made F-16s or F-15s,” Former commander of the Ukrainian Air Force Serhii Drozdov.

As we have recently reported, an online crowdfunding campaign to buy fighter jets has been launched by Ukraine. Called “Buy Me A Fighter Jet,” the campaign seeks funds from the public for new fighter aircraft to repel the Russian advance.

The campaign website lists the types of fighter jets Ukrainian pilots need. They are Russian aircraft such as Su-22, Su-25, Su-27, Su-24 and MiG-29. It said the pilots would be able to quickly master the American-made F-15, F-16 and F/A-18.

On Apr. 26, 2022 more than 40 nations gathered at Ramstein Air Base, Germany, to consider what type of weapons to supply to Ukraine.

“That doesn’t happen fast. At the end of the day, we’ve got to leverage what they have and offer them some other unique capabilities to make the problem challenging, and then there’s the longer-term view. Clearly, they want to migrate from Russian capabilities to U.S., but that takes some time,” Harrigian told Air Force Magazine.

Former commander of the Ukrainian Air Force Serhii Drozdov wrote in an Apr. 19 opinion piece: “To effectively protect our territory, Ukraine requires at least one squadron of modern fighter jets, such as American-made F-16s or F-15s. According to our estimates, our pilots can learn to fly such jets at an accelerated pace of two to three weeks.”

“Pilots would continue to be sitting ducks in these planes—easy targets for the enemy,” he wrote.

Harrigian cautioned that training on American jets might be a step too far.

“Collectively, we’ve got to step up and understand what the Ukrainians’ requirements are and find a way to get it to them and get it to them quick. You just don’t throw somebody an F-16 and wish them good luck. That is not a recipe for success, and we want to set them up for success,” he said.

For this reason, as a senior defense official told Air Force Magazine, the US continues to provide or facilitate the transfer of Soviet-era spare parts to keep Ukrainian jets flying.

“This is an air force that relies principally on old Soviet aircraft. That’s what they’re used to flying. That’s what they’ve got in their fleet. That’s what we’re trying to help them keep in the air. I’m not going to speculate about the future of aircraft deliveries one way or the other,” he said.

The Ukrainian military, earlier, said that they have been asking NATO to close the Ukrainian skies since the beginning of the invasion on Feb. 24, 2022 or at least provide them with additional fighter jets to match the Russian air force.

NATO can’t establish a no-fly zone over Ukraine because it would be equal to a NATO’s declaration of war with Russia. In fact, in order to establish and maintain a no-fly zone over Ukraine, NATO would first have to destroy Russian long-range surface-to-air missiles deployed in Belarus and south-western Russia. I.e. NATO would really have to fight Russians on the Russian proper.

On Mar. 8, 2022 Poland said it would hand over its MiG-29 Fulcrum fighter jets to the US to be sent to Ukraine, but by saying it was not “tenable,” the Pentagon rejected the proposal.

Then Slovakia’s Prime Minister Eduard Heger said on Apr. 11, 2022 that his country is willing to donate its MiG-29 fighter jets to Ukraine if an arrangement can be made to secure the country’s own airspace. 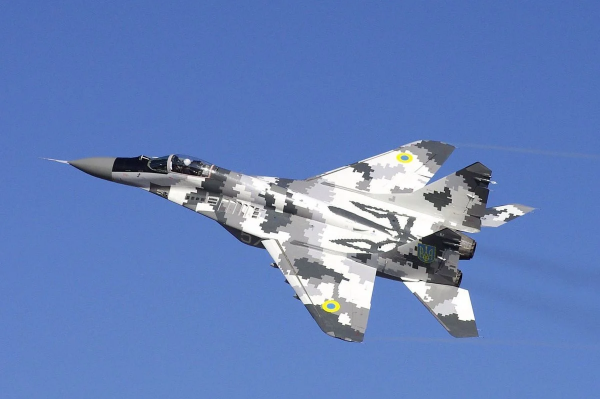 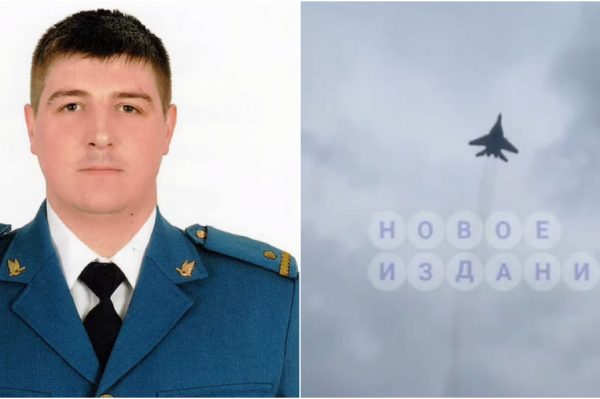