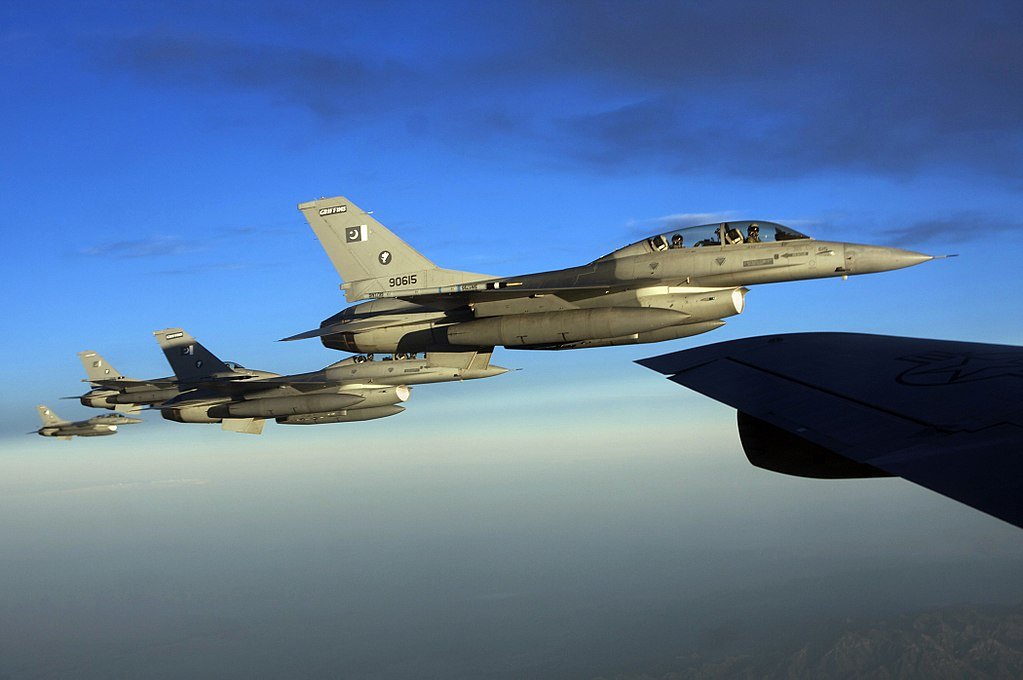 U.S. State Department did not mention the shooting down of an Indian MiG-21 by Pakistan F-16 as this will trigger formal procedures to reprimand the country for violating the terms of sale.

Andrea Thompson, former U.S. undersecretary of State for Arms Control and International Security Affairs had written a letter to Pakistan Air Force (PAF) chief, Air Chief Marshal Mujahid Anwar Khan, in August on violating the terms and conditions in the F-16 Letter of Offer and Acceptance by Pakistan.

As reported by U.S. News, the communication came months after India claimed one such F-16 shot down one of its fighter jets during a days-long skirmish in February over the contested region of Kashmir, which would amount to a fundamental violation by Pakistan of the terms governing the sale of its U.S. fighter jets and a dangerous form of military escalation among nuclear powers.

Thompson said that during the February skirmish with India, Pakistan should not have relocated the F-16s and AIM-120 missiles to locations not approved under the original terms of the sale.

“While we understand from you that these aircraft movements were done in support of national defense objectives,” Thompson wrote in the letter, “the U.S. government considers the relocation of aircraft to non-U.S. government authorized bases concerning and inconsistent with the F-16 Letter of Offer and Acceptance.”

“Such actions could subject sensitive U.S.-technologies to diversion to or access by third parties, and could undermine our shared security platforms and infrastructures,” Thompson wrote.

Thompson did not mention the shooting down of an Indian MiG-21 by Pakistan F-16 (Pakistan has denied using an F-16 to down the MiG-21 even though it has not specified which plane it used, though it assembles Chinese-designed JF-17 fighter jets on its soil) as this will trigger formal procedures to reprimand the country for violating the terms of sale.

As we have already explained Pakistan and India both carried out aerial bombing missions in February, including a clash on Feb. 27, 2019 that saw an Indian pilot shot down over the disputed region of Kashmir in an incident that alarmed global powers and sparked fears of a war.

Pakistan said its mission on Feb. 27 was in retaliation for India violating its airspace and sovereignty a day earlier, when Indian Air Force (IAF) Mirage 2000 fighter jets bombed a forest area near the northern city of Balakot.

The last chapter of the saga has been written on Mar. 4 when a Pakistani drone was reportedly shot down by an IAF Sukhoi Su-30MKI fighter jet after being detected inside Indian Airspace, in Rajasthan’s Bikaner sector. 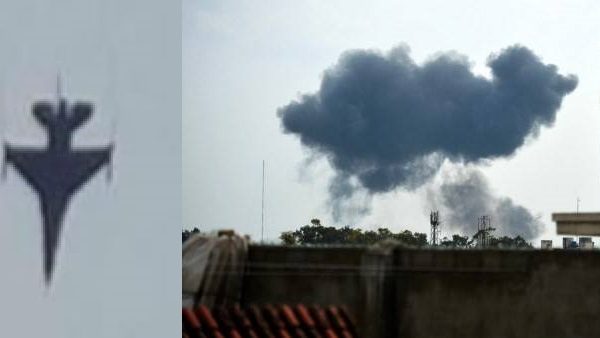 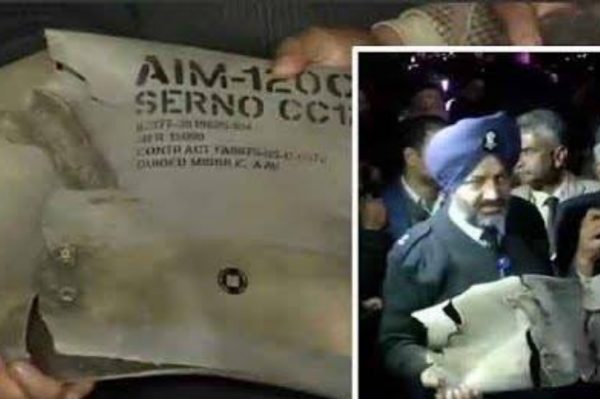