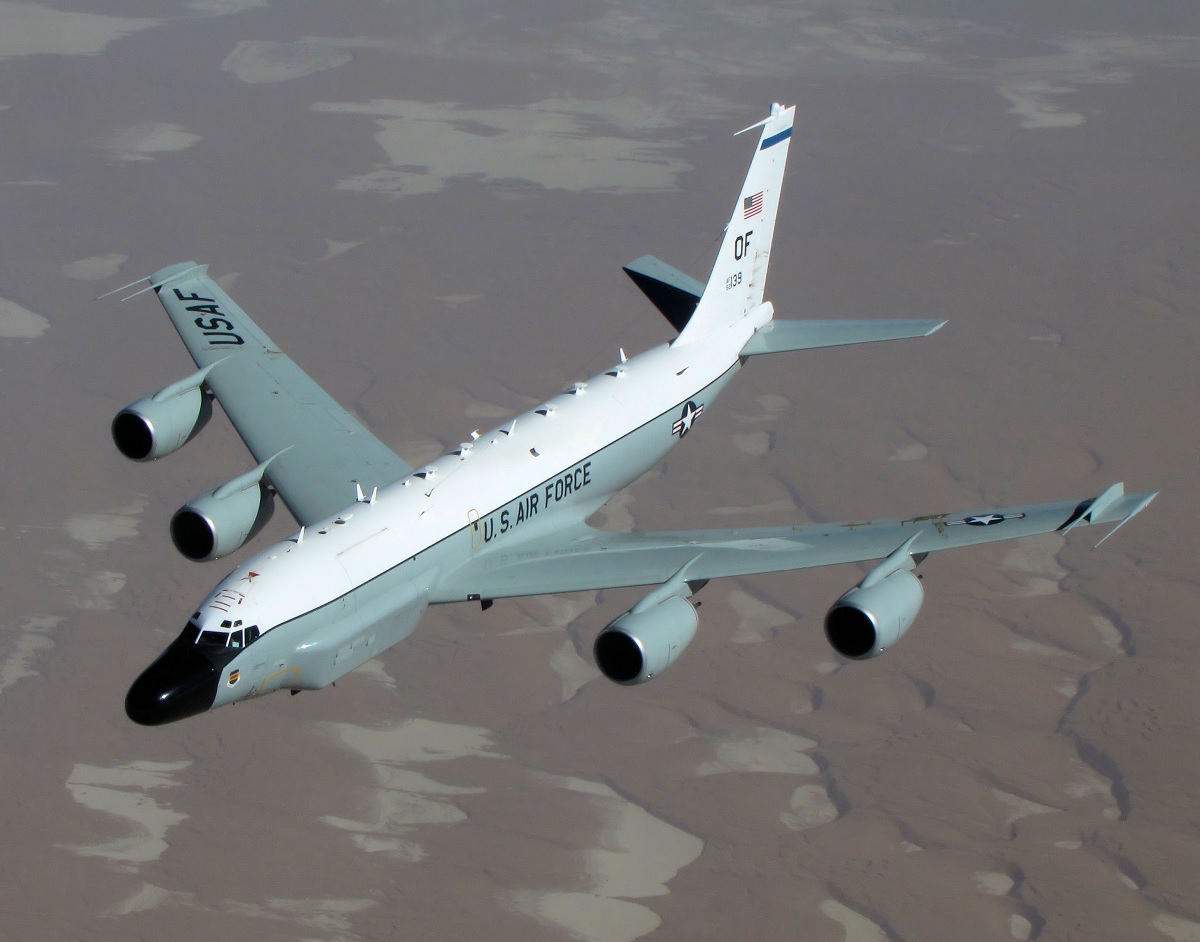 According to Lieutenant-General Viktor Sevostyanov, Commander of the 4th Air Force and Air Defense Army of Russia’s Southern Military District, U.S. spy planes often fly very close to the Russian border during their flights over the Black Sea.

“Global Hawk and RC-135 aircraft take off for reconnaissance from NATO’s forward airbase at Sigonella on the Island of Sicily while P-8A planes start their flights from the Souda airbase [Greece]. The basic routes of their flights run along the Black Sea coast from the western part of the Crimean Peninsula up to the traverse line of Sochi. During the flights, no violations of the state border were registered and the minimum distance from the border is 10-15 km,” Sevostyanov said.

He also said that Russia’s 4th Air Force and Air Defense Army fighter jets scramble not only to intercept and detect the U.S. aircraft involved in this type of mission, but also to shadow them until they are far from Russian border. “In 2017, our planes performed 100 such flights, of which operations to shadow drones accounted for over 70%,” Sevostyanov said.

These kind of sorties allow russian fighter pilots to practice “the techniques of intercepts and shadowing and the skills to identify the type of aircraft,” Sevostyanov added.

In response to a question of whether Ukrainian planes conducted reconnaissance flights near the Russian southern borders, he said that “such flights are not performed at least because Ukrainian pilots simply do not have aircraft to fly.”

However the close encounters between Russian and U.S. air assets seem to be more dangerous in the Baltic Sea area.

According to the officials the Flanker approached the RC-135U recon jet “rapidly,” and came within five feet of the American aircraft.

Actually according to reports there have been more than 35 encounters between U.S. and Russian jets and warships in the Baltic Sea. 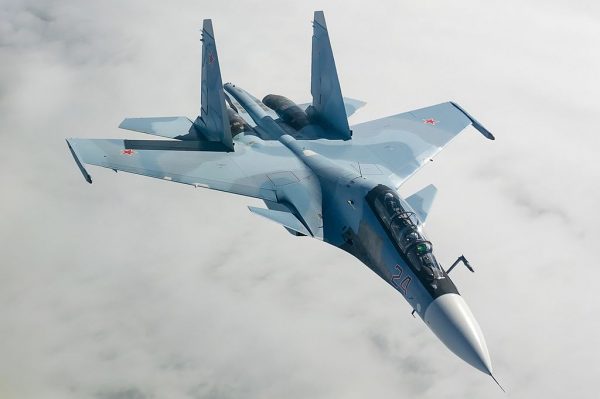 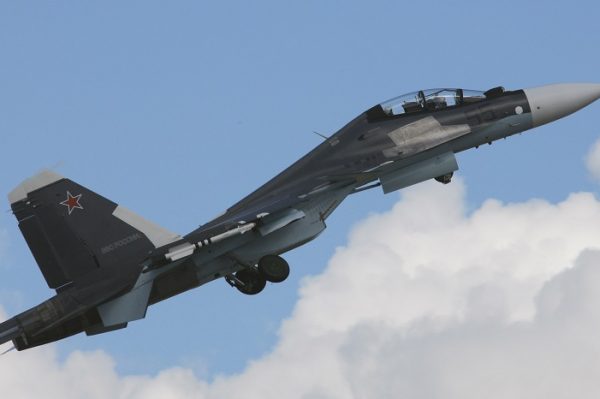 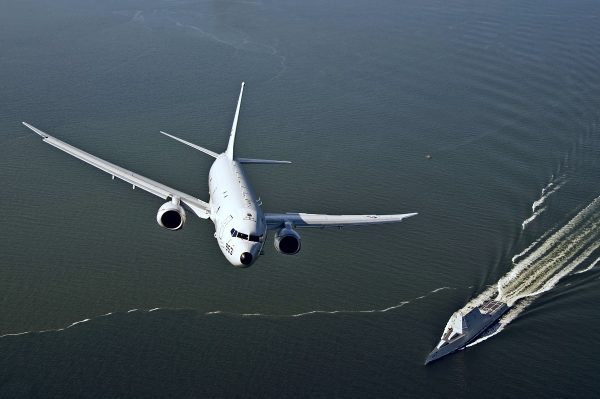