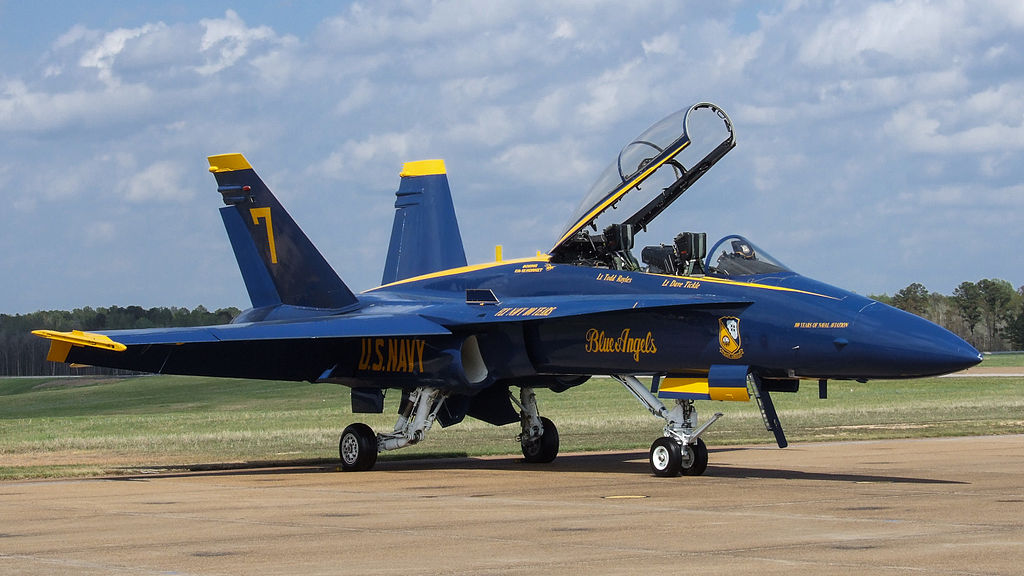 A member belonging to the Blue Angels, the U.S. Navy Flight Demonstration Squadron has been suspended pending the findings in an ongoing investigation that kicked off in late January, according to U.S. Navy officials.

“Allegations of misconduct are taken very seriously by the Navy but it would be inappropriate at this time to comment on an ongoing investigation,” Tucker said.

Tucker didn’t say whether the member of the Blue Angels is a tactical aviator or part of the support and maintenance crew — but the removed person does not appear to be a “numbered” pilot. The “numbered” pilots in fact are the six U.S. Naval Aviators — currently five from the Navy and one from the Marine Corps ― who perform in the airshows.

However the team continues to conduct winter training at Naval Air Facility El Centro for the upcoming show season, although Commanders have halted this unnamed person’s activities with the Blue Angels.

The Navy annually counts 16 officers who volunteer for the team and they’re supported by nearly 100 enlisted sailors and Marines. Alternating crews of about 45 team members travel to each airshow, according to the service.

Tucker said that the investigation is not linked to the Jan. 22 emergency landing of an unnamed Blue Angels pilot at El Centro.

Her relief on Jan. 11, 2109 raised eyebrows because the Air Force had announced only two weeks earlier that Kotnick would take command of the Vipers.