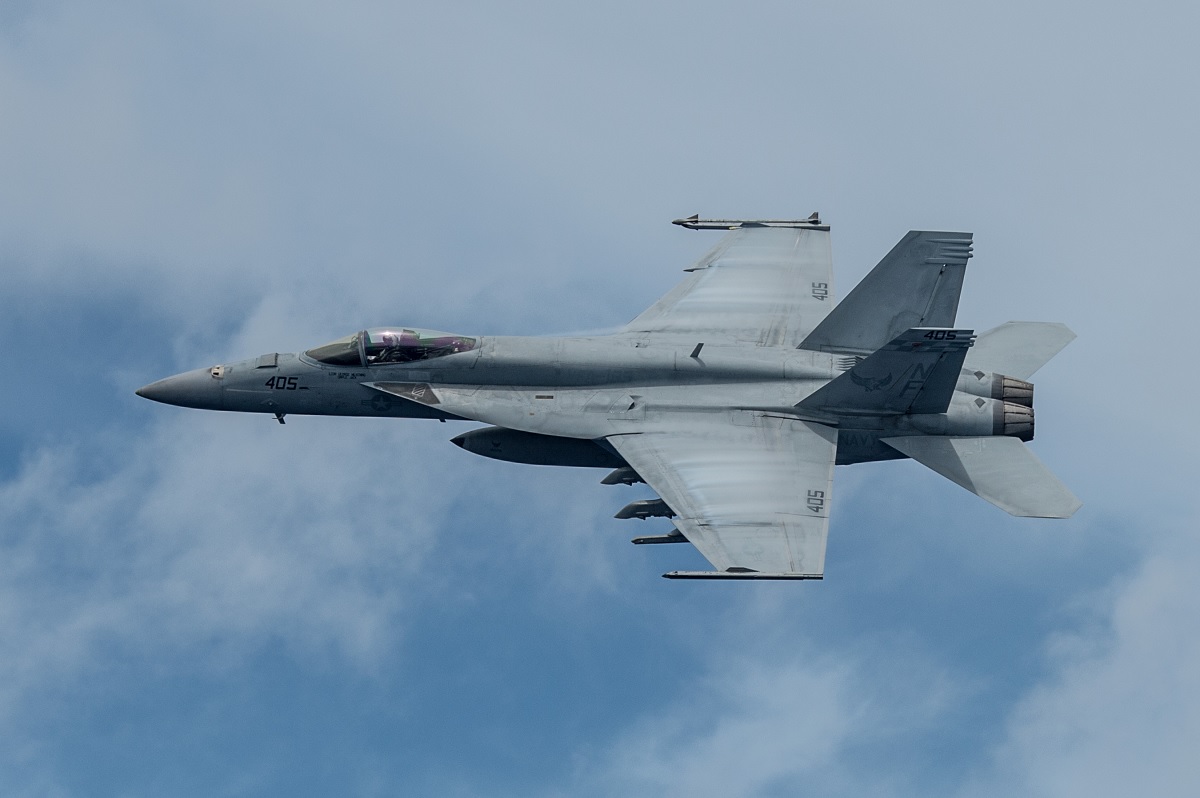 U.S. Naval Air Systems Command (NAVAIR) has indicated that it intends to modify another 45 Super Hornets to the Block III configuration.

Last month, Boeing was awarded a contract to modify four jets to the new configuration.

According Flight Global, NAVAIR says the potential contract will cover modifications to up to 15 aircraft in fiscal year 2019 and a maximum of 30 aircraft in FY2020. The modifications are designed to extend the fighter’s airframe life from 6,000-9,000h, adding up to 10 years of service.

These updates are expected to keep the F/A-18 in active service for decades to come.

However, as we have already explained unlike Boeing’s previous Advanced Super Hornet concept that was revealed in 2013, the new Block III aircraft is a more modest proposition that is designed to support the rest of the air wing including the Lockheed Martin F-35C Joint Strike Fighter, Northrop Grumman E-2D Advanced Hawkeye and the EA-18G Growlerunder the service Naval Integrated Fire Control Counter Air construct (NIFC-CA).

Boeing plans to modify between eight and 12 aircraft at its St Louis, Missouri site this year, before opening a second modification line in San Antonio, Texas, in 2019.

Flight Fleets Analyzer shows the U.S. Navy has an active fleet of 541 F/A-18E/Fs. In addition to modifying its existing fleet, the ser.vice is buying 24 new Super Hornets for a sum of $1.8 billion in FY2018. 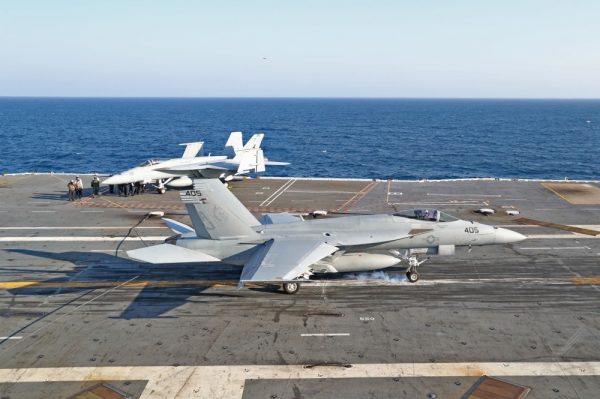