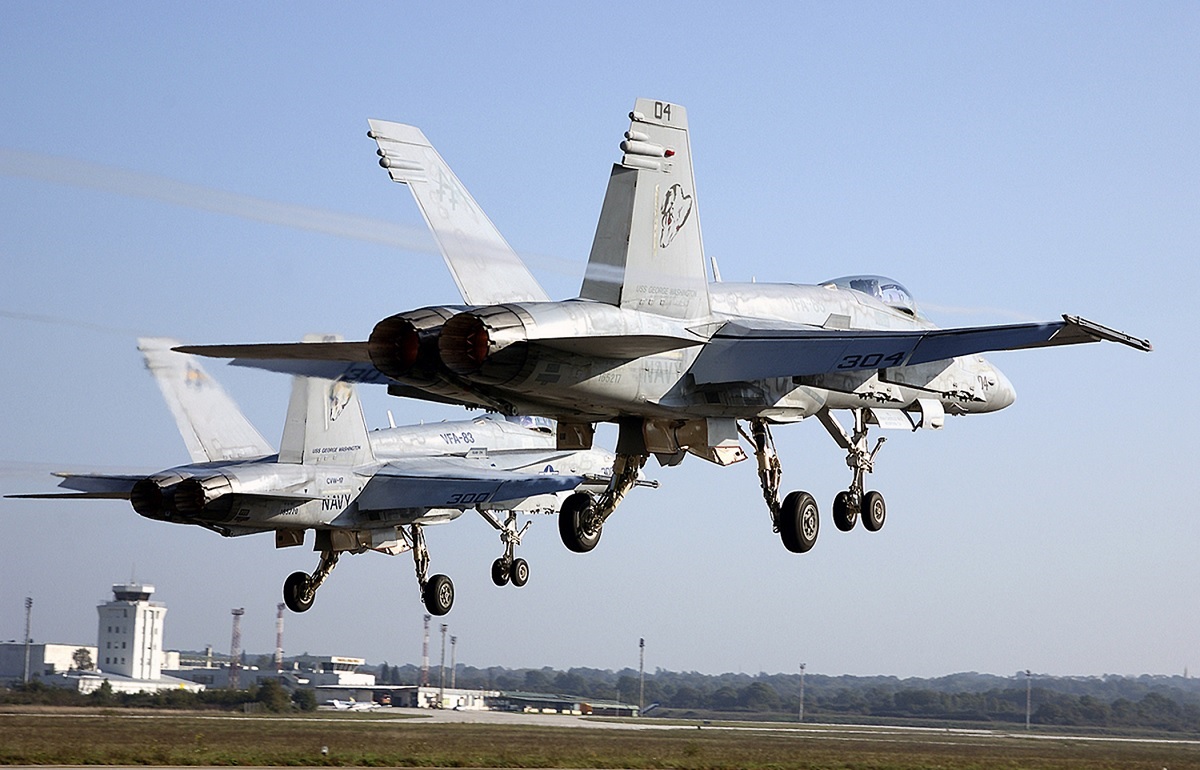 According to WAVY.com, members of the public are invited to two meetings at the end of this month to discuss and make comments on a draft environmental assessment of the swap.

The meetings are scheduled for the following dates (both are from 5 p.m. to 7 p.m.):
Aug. 29 at the Columbian Club in Virginia Beach
Aug. 30 at the Hickory Ruritan Club in Chesapeake

Noteworthy most of the squadrons stationed at NAS Oceana transitioned to the Super Hornet a decade ago.

As we have already explained the Super Hornet, which first flew in 1995, is a twin-engine carrier-capable multirole fighter aircraft based on the (then) McDonnell Douglas F/A-18 Hornet. The F/A-18E single-seat and F/A-18F twin-seat variants are larger and more advanced derivatives of the F/A-18C and D Hornet.

As the Super Hornet is significantly heavier than the Legacy Hornet, the catapult and arresting systems must be set differently. To aid safe flight operations and prevent confusion in radio calls, the Super Hornet is informally referred to as the “Rhino” to distinguish it from earlier Hornets. (The “Rhino” nickname was previously applied to the McDonnell Douglas F-4 Phantom II, which was retired from the fleet in 1987).

Furthermore the Super Hornet, unlike the Legacy Hornet, is designed to be equipped with an aerial refueling system (ARS) or “buddy store” for the refueling of other aircraft, filling the tactical airborne tanker role the U.S. Navy had lost with the retirement of the KA-6D Intruder and Lockheed S-3B Viking tankers. 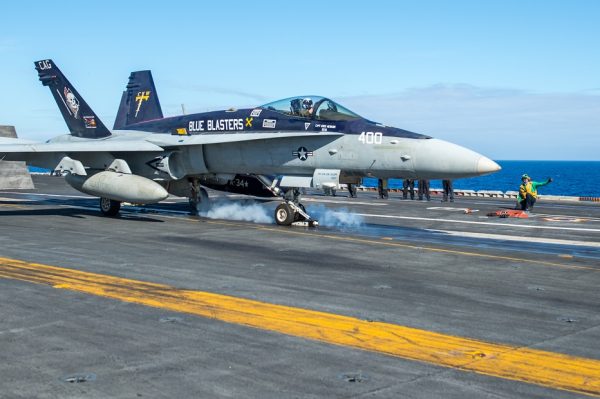 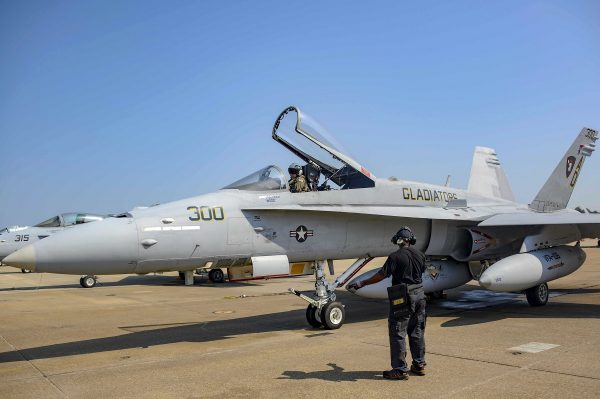