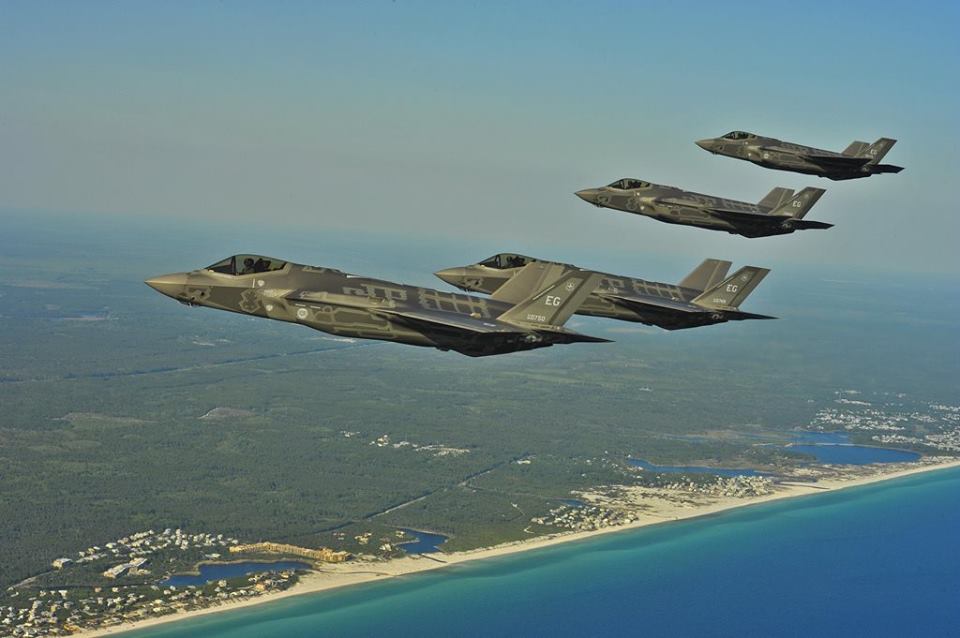 U.S. COULD KEEP SOME F-35s WITHOUT COMBAT CAPABILITIES

The F-35 program office is considering an option to keep some F-35s in the U.S. fleet with a software operating system rated below combat-grade, instead of sending them for an expensive upgrade to newer standards

According to Flight Global the F-35 program office is considering an option to keep some F-35s in the U.S. fleet with a software operating system rated below combat-grade, instead of sending them for an expensive upgrade to newer standards.

Because of the delays during the development stage in fact Lockheed Martin delivered more than 108 aircraft with Block 2B software. Now as F-35 program manager Vice Adm Matt Winter explains, each of the aircraft would require 150-160 modifications to be on par with Block 3 standard.

The forthcoming modification bills are threatening to suck resources from a looming production ramp-up with more than 900 aircraft projected for delivery over the next five years, Winter explains.

“We’re looking at solution spaces to give our warfighters options,” Winter says.

One of the options could be keeping the F-35s that are not chosen for the modifications for training purposes, similar to what the U.S. Air Force (USAF) does for a small number of F-22s. The service in fact has about 30 Raptors maintained at Block 20 for training missions and about 150 fighters using the go-to-war Block 30/35 standard.

As we have already explained the F-35 Lightning II is the result of the Joint Strike Fighter (JSF) program, which has been originally designed to replace aging fighter inventories including USAF F-16s and A-10s, U.S. Navy F/A-18s, U.S. Marine Corps AV-8B Harriers and F/A-18s, and U.K. Tornados, Harrier GR.7s and Sea Harriers. Three Joint Strike Fighter variants have been developed to fulfill this difficult task: the F-35A conventional takeoff and landing (CTOL) variant, the F-35B short take-off and vertical-landing (STOVL) variant, and the F-35C carrier-based Catapult Assisted Take-Off But Arrested Recovery (CATOBAR) variant.

The F-35 has been conceived to fly, operate and survive in advanced threat environments: in fact thanks to its aerodynamic performance and advanced integrated avionics, the F-35 provide next-generation stealth, enhanced situational awareness, and reduced vulnerability for the U.S. and allied nations. 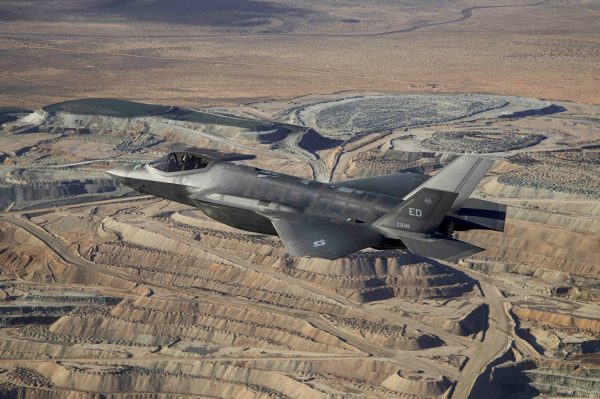 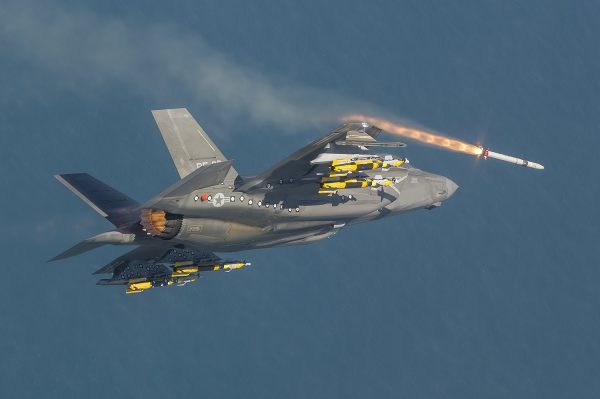