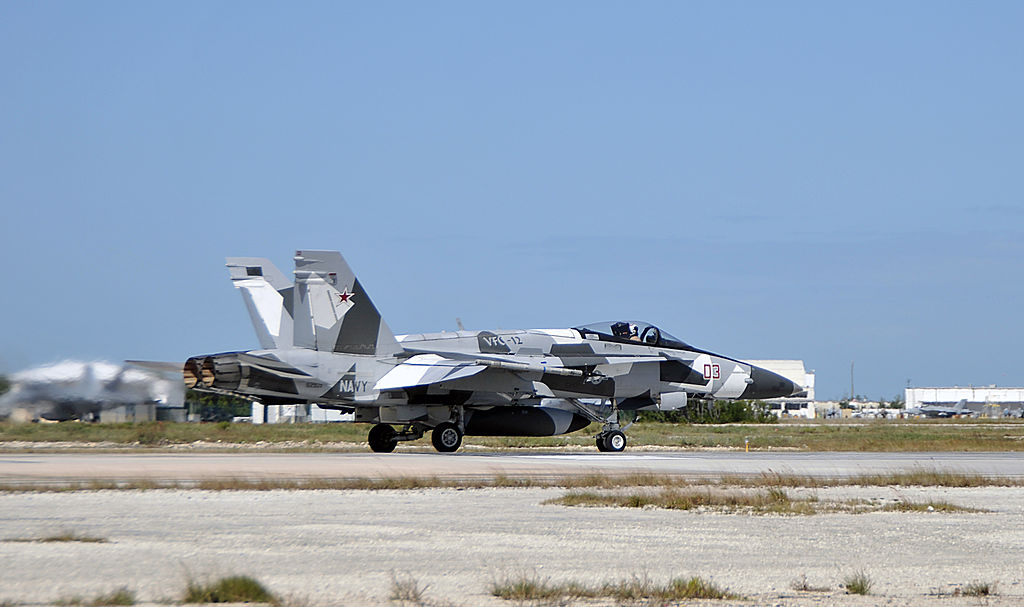 The FY18 National Defense Authorization Act (NDAA) bill by the U.S. House Armed Services Committee (HASC) has included language directing the U.S. Navy to come with a plan to replace the F/A-18A+ in service with Reserve fighter squadrons.

The U.S. Navy Reserve in fact fields two squadrons of F/A-18A+s — 33 all together — which are tasked to play the bad guy in air-to-air combat simulations and are painted to look like Russian MiG and Sukhoi fighters.

But HASC said these 33 aircraft cannot be integrated back into the fleet in times of crisis as they lag behind front-line aircraft in terms of technology.

As reported by Defense News the problem, according to the language in Chairman Mac Thornberry’s mark of the FY18 NDAA, is that the fighters lag behind the rest of the fleet’s Super Hornets in terms of technology and can’t fully integrate into today’s carrier air wing.

“The committee … believes these legacy F/A-18+ aircraft need to be recapitalized with next-generation capability in order to provide realistic, threat-representative training for aviators and to maintain operational readiness that provides a relevant and deployable backstop to the Active Duty air wings,” the bill reads.

The bill directs that the secretary of the Navy come up with a plan and present it to the committee no later than Dec. 1 of this year.

The single-seat F/A-18A Hornet is the U.S. first strike-fighter. It was designed for traditional strike applications such as interdiction and close air support (CAS) without compromising its fighter capabilities. With its excellent fighter and self-defense capabilities, the F/A-18 at the same time increased strike mission survivability and supplemented the F-14 Tomcat in fleet air defense. 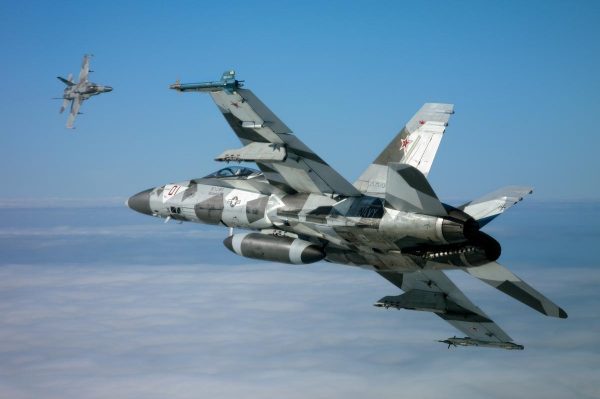 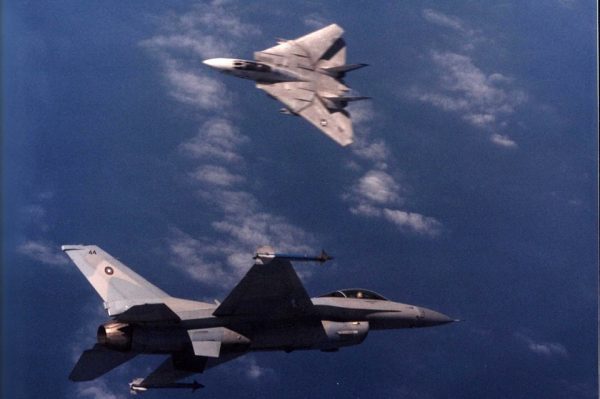