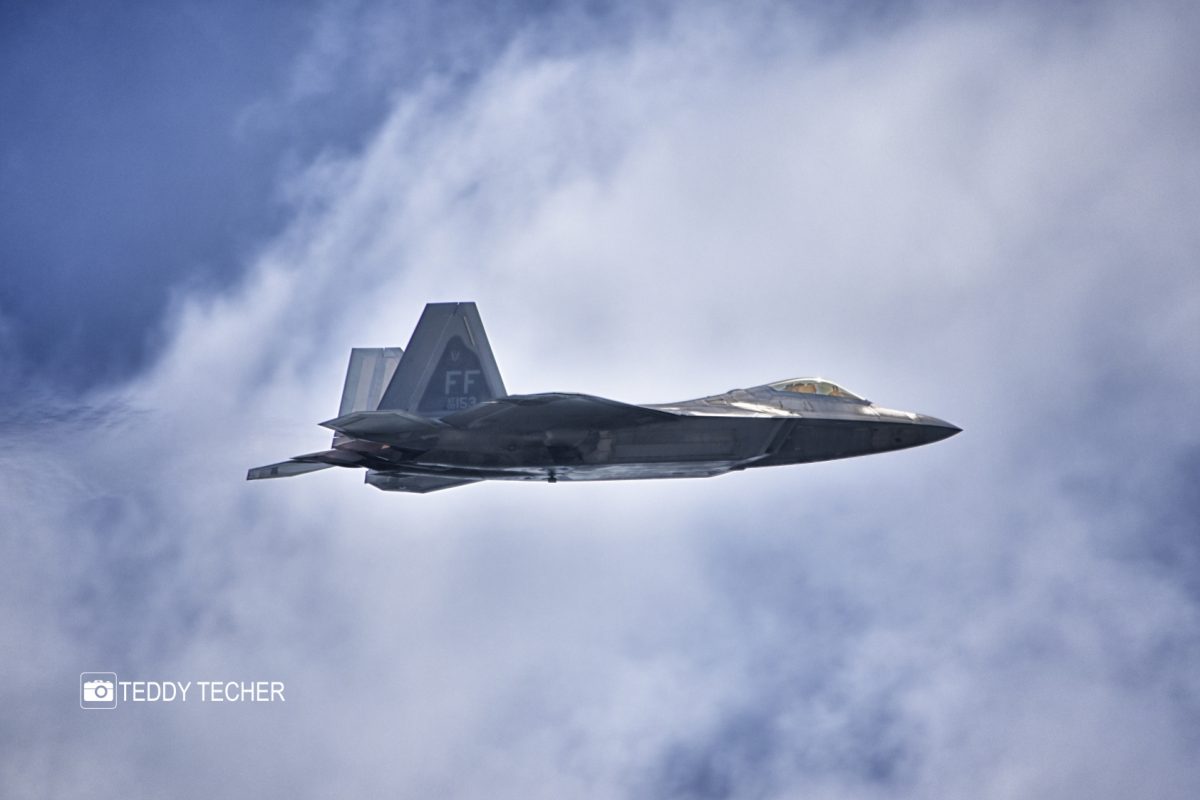 Yonhap reported that six F-22 stealth fighters are being deployed to South Korea next month for exercise Vigilant Ace.

Noteworthy the F-22s could be joined by four F-35As.

The U.S. started to consider a rotational deployment of F-22 and F-35 stealth fighters to the Korean Peninsula after North Korea detonated a nuclear weapon on Sept. 3.

The stealth jets could be rotated on a quarterly basis at Osan Air Base, south of Seoul, or Kunsan Air Base, located at Gunsan Airport, as part of an effort to boost deterrence against North Korea’s threats.

Furthermore Washington is taking in consideration Seoul request to provide more powerful and “extended deterrence” in the form of a possible deployment of nuclear armament in South Korea.

When talking about extended deterrence in fact the U.S. refers to mobilize its full range of conventional and strategic military assets, including nuclear capabilities, to protect its allies.

A claim confirmed also by Gen. Terrence J. O’Shaughnessy, U.S. Pacific Air Forces (PACAF) commander, who said on Jul. 29 “North Korea remains the most urgent threat to regional stability. Diplomacy remains the lead; however, we have a responsibility to our allies and our nation to showcase our unwavering commitment while planning for the worst-case scenario. If called upon, we are ready to respond with rapid, lethal, and overwhelming force at a time and place of our choosing.” 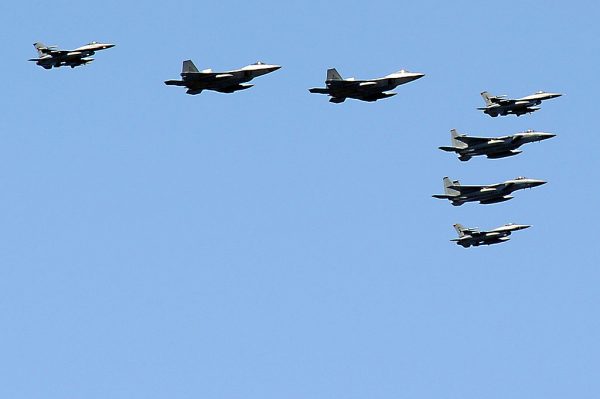 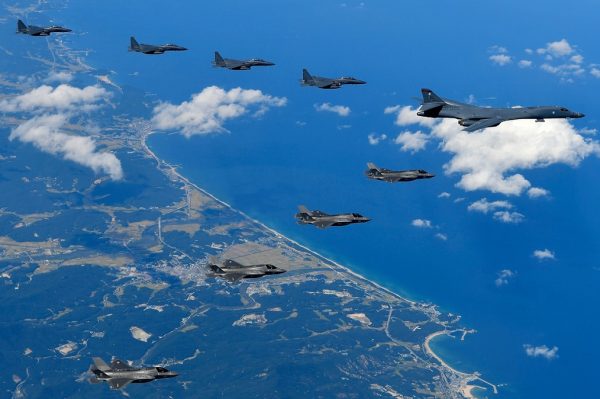