TRENDING NOW
Icarus Aerospace to use OV-10 Bronco look-alike TAV...
Former A-10 pilot explains while the Hawg is...
Three injured in B-25 “Old Glory” warbird crash...
Did you know the Su-57 Felon has the...
Future Carrier Air Wings will have one Squadron...
‘We buy Rafales to replace our Mirage 2000-5s,’...
USAF could have just revealed the (delta) shape...
The fake story of the Iraqi Mi-24 attack...
[Video] Boeing rolls out Japan’s first KC-46 Tanker
Buffalo flop! The story of the Brewster F2A,...
Home Military Aviation THE U.S. AIR FORCE COULD SOON PROCURE LIGHT ATTACK AIRCRAFT TO COMPLEMENT ITS A-10 THUNDERBOLT II FLEET IN CAS MISSION
Military Aviation

OA-X program is not focused on finding an A-10 Thunderbolt II replacement, but in procuring an aircraft able to complement it

Speaking at the American Enterprise Institute, Washington, D.C., on Jan. 18, U.S. Air Force (USAF) chief of staff Gen. David Goldfein told the audience that his service might run an experiment this spring to find a low-cost light attack aircraft.

Named OA-X, the program would be aimed to find an aircraft able to complement the A-10 in close air support (CAS) missions.

As reported by Nationaldefensemagazine.org, Goldfein said that if the experiment is approved and funded the USAF could buy potential commercial-off-the-shelf light attack aircraft to add to its inventory. “We’re actually right now looking at an experiment where we go out to industry and ask, ‘What do you have, commercial-off-the-shelf low-cost, that can perform this mission?”’ he explained. “We’re going to do this experiment and just sort of see what’s out there, and I expect many of the companies to come forward. This is an experiment … there are very appropriate acquisition laws that ensure we have a fair and open competition; this is not a competition,”

Among the other roles that the new aircraft would be called to perform there are also counterterrorism operations and helping the U.S. Air Force training units in providing new pilots to mitigate the service fighter pilots shortfall.

To fulfil this role Goldfein said that Textron’s AirLand Scorpion jet (along with Embraer’s A-29 Super Tucano and Beechcraft Defense’s AT-6 Wolverine) is “one of the ones we’re going to look at”.

However OA-X program is not focused on finding an A-10 Thunderbolt II replacement: in fact John McCain, the U.S. Senator for Arizona, in his Jan. 16 white paper on Future Defense Budget Recommendations, calls for sustaining the A-10 fighter fleet for close-air support. 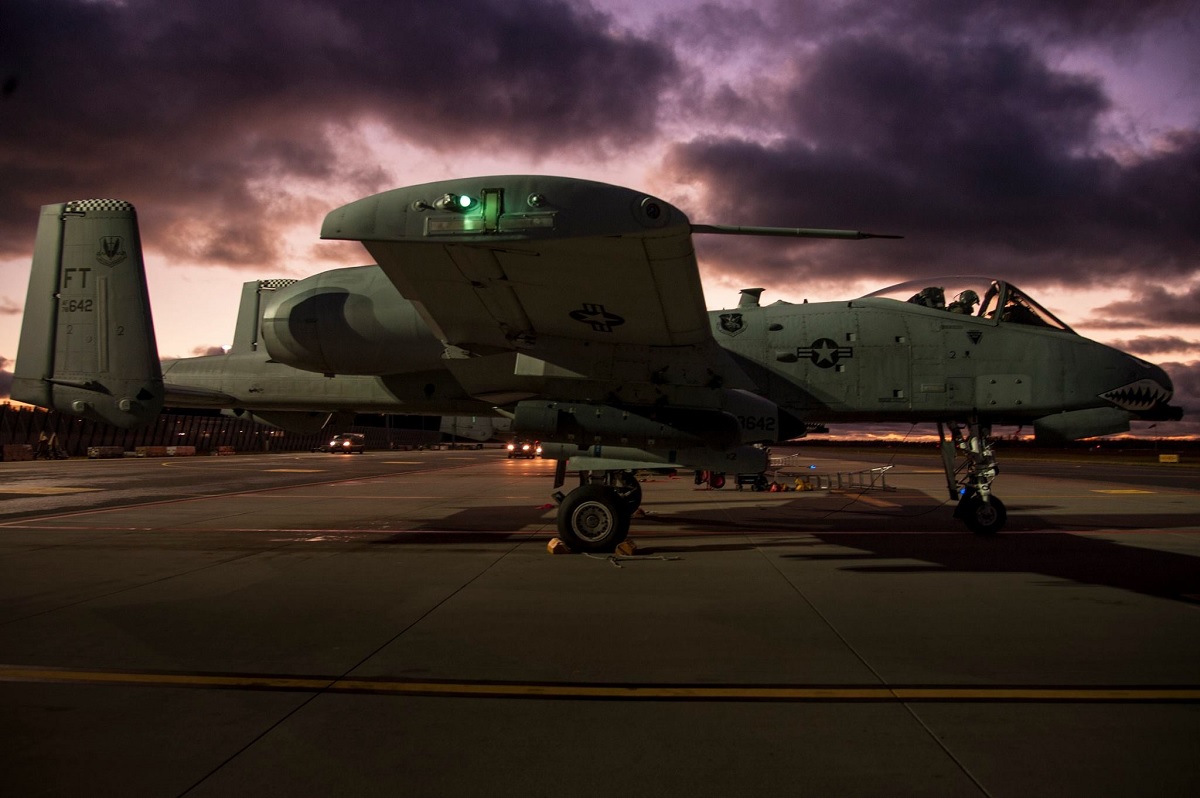 Former A-10 pilot explains while the Hawg is...

Future Carrier Air Wings will have one Squadron...

USAF could have just revealed the (delta) shape...

Buffalo flop! The story of the Brewster F2A,...