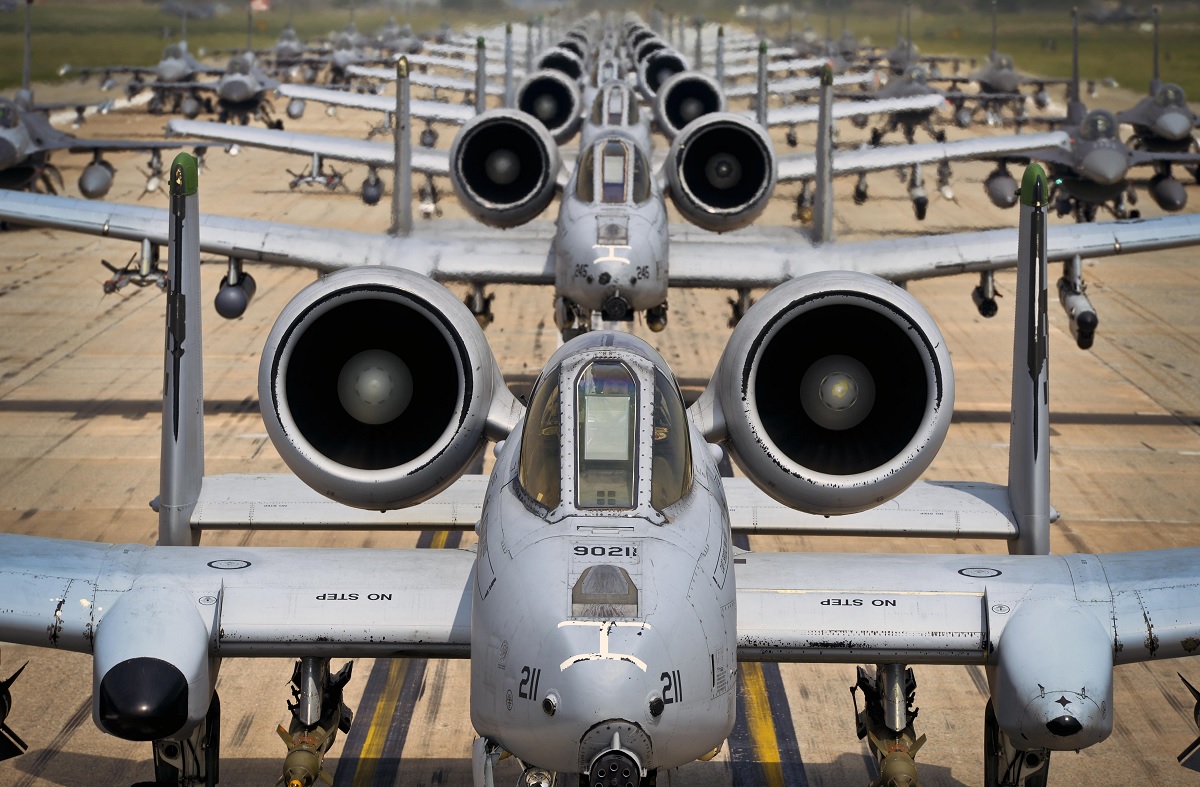 As reported by Military.com, on Feb. 08, 2017 the U.S. Air Force (USAF) revealed that has reset the date for the earliest possible retirement of the tank buster A-10 Warthog to 2021.

Last year, then-Defense Secretary Ashton Carter delayed the A-10 retirement until 2022. In fact according to fiscal 2017 budget documents the USAF was planning to begin A-10’s squadrons disbandment in 2018 to complete the aircraft retirement in 2022.

The move would have been aimed to make room for F-35A Lightning II units coming online.

“We’re going to keep them through 2021. Then, as a result of a discussion we’ll have with [Defense] Secretary Mattis and the department, and review all of our budgets – that’s when we’ll determine the way ahead,” USAF chief of staff Gen. David Goldfein pointed out. He added that close air support (CAS) mission “has changed significantly, and it will change significantly in the future if we get this right.” Hence why the USAF needs to move in a new direction regardless of the A-10.

Moreover Goldfein explained that the A-10 isn’t always the right CAS platform for different climate and geographic zones.

Citing Afghanistan as a prime example, the A-10 flourished in the south because of its rolling, open terrain, while basic assessment of Afghanistan’s terrain determined MQ-9 Reapers were best in the east because of their endurance.

In the north, Goldfein explained B-1B Lancers were well-suited for the long flight time and their “significant munitions suite.” The west was the specialty of the F-16 Fighting Falcon.

He also added that the “longer we have this discussion [about] the A-10 and don’t connect it to how the A-10 fits into a family of systems, the more we’re [stuck] having a 20th century dialogue about close-air support.”

As we have reported last month, the U.S. Air Force might run an experiment (named OA-X) this spring to find a low-cost light attack aircraft. To fulfil this role Goldfein said that his service could purchase Textron’s AirLand Scorpion jet.

But as told by Military.com, Brig. Gen. Edward Thomas, director of Air Force public affairs, said that not only the additionally light attack aircraft could not replace the A-10, but OA-X is in its early stages and doesn’t have any funding attached yet.

For this reason, as suggested by Arizona Republican Sen. John McCain, the best solution for the USAF is keeping the A-10 flying and procuring “300 low-cost, light-attack fighters that would require minimal work to develop,” to flank the Warthog in the CAS role. 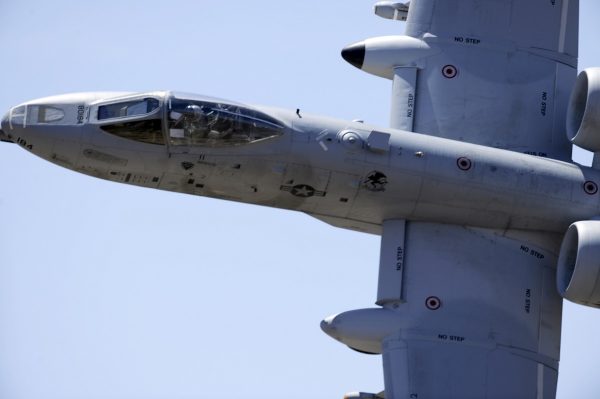 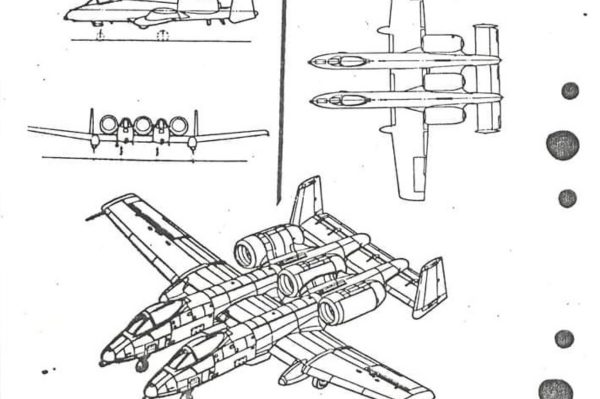