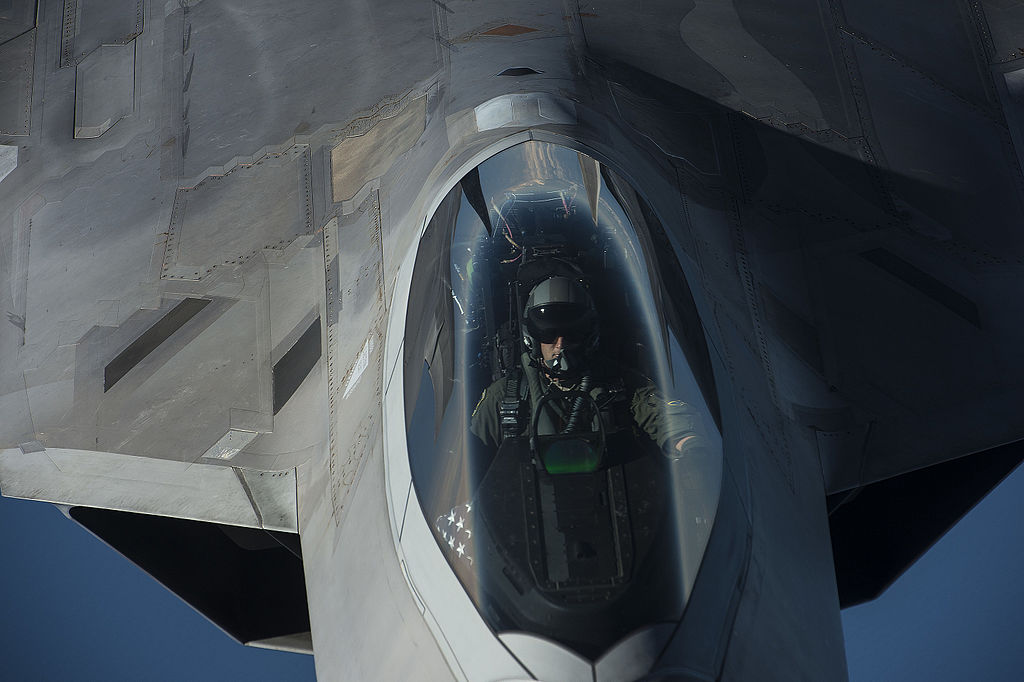 BAE Systems has been selected by Lockheed Martin to modernize the F-22 Raptor’s head-up display (HUD) for the U.S. Air Force (USAF), replacing it with a completely digital version.

“This new F-22 head-up display is a great example of how the F-22 industry team is integrating innovative technologies into the combat Raptor fleet,” said Ken Merchant, vice president of the F-22 program at Lockheed Martin. “This directly supports our ongoing efforts to deliver affordable and reliable new capabilities to our Air Force customer and warfighters.”

The F-22 Raptor is the USAF premier fighter aircraft. Its combination of stealth, supercruise, maneuverability, and integrated avionics, coupled with improved supportability, represents an exponential leap in warfighting capabilities. The Raptor performs both air-to-air and air-to-ground missions allowing full realization of operational concepts vital to the 21st century Air Force.

The F-22 is designed to project air dominance, rapidly and at great distances and defeat threats attempting to deny access to the U.S. Air Force, U.S. Army, U.S. Navy and U.S. Marine Corps.

The F-22 cannot be matched by any known or projected fighter aircraft. 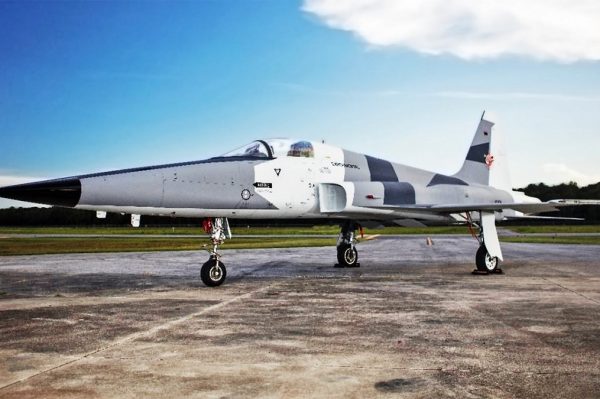 TacAir F-5 aggressors to get the Garmin G3000 flight deck 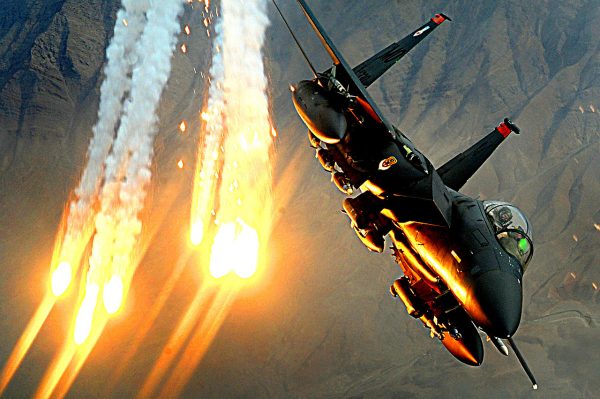 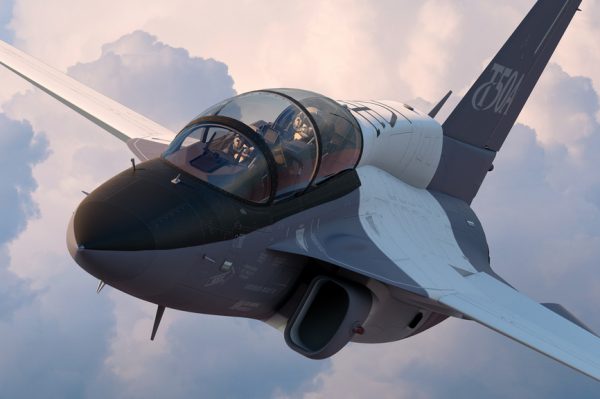