Log In Sign Up
Homepage Military AviationU.S. AIR FORCE F-16 DRIVER TELLS THE STORY OF THE MOST DANGEROUS MISSION HE FLEW IN LIBYA DURING OPERATION UNIFIED PROTECTOR 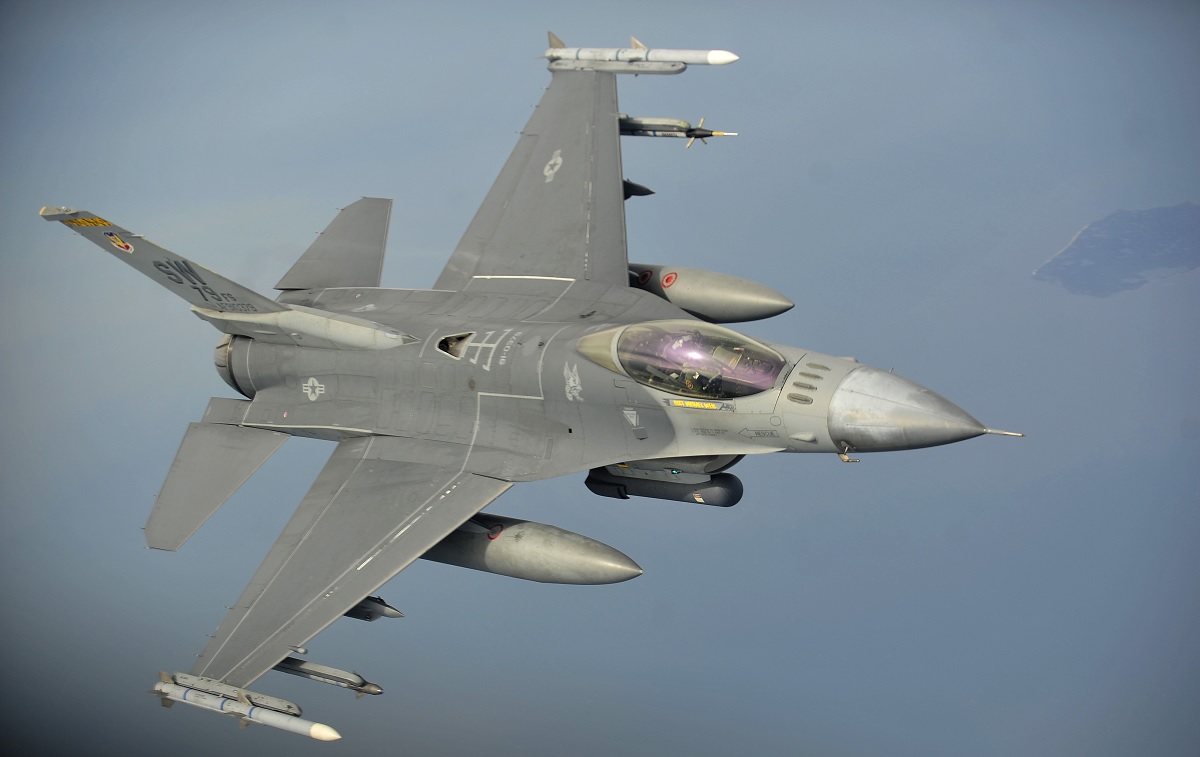 U.S. AIR FORCE F-16 DRIVER TELLS THE STORY OF THE MOST DANGEROUS MISSION HE FLEW IN LIBYA DURING OPERATION UNIFIED PROTECTOR

“We were kind of standoffish over the Gulf of Sidra, waiting to shoot down radars. That progressed into us going over land into Africa looking for surface-to-air radars and missile sites”

“It was dusk, one of the worst times to use night vision goggles. The sun was going down over my right shoulder. The Mediterranean was dark and the sky was dark, like being in a gigantic black hole. It was hard to tell which way was up and which way was down. We started looking for targets outside of Tripoli. We had determined, by the amount of surface-to-air equipment there, the Gaddafi regime would be using it to target coalition aircraft. Eliminating the equipment was a high priority.”

Maj. Adam Thornton, 56th Training Squadron instructor pilot, says he will never forget this mission. It was the longest mission he had flown, one in which he eliminated multiple enemy targets and earned an Air Medal for going above and beyond the call of duty.

Thornton was in an airplane on his way to Nellis Air Force Base (AFB), Nev., from Shaw AFB, S.C., for a temporary duty assignment, when in midflight his plane changed course and headed back to Shaw. His unit had been activated in response to Operation Odyssey Dawn, the 2011 U.S.-led operation in Libya to implement a no-fly zone and prevent forces loyal to President Muammar Gaddafi from carrying out air attacks on rebel forces.

Two weeks later, on a Thursday afternoon, Thornton got word he was deploying to Aviano Air Base (AB), Italy, without word of how long he would be there.

“We got to Aviano on a Monday afternoon and by Thursday night I was flying my first combat mission into Libya,” he said.

By then Operation Odyssey Dawn had transitioned into Operation Unified Protector, which was led by NATO forces. Coalition forces spent the next three weeks gathering information and preparing to move in, Thornton said.

“We were kind of standoffish over the Gulf of Sidra, waiting to shoot down radars,” he said. “That progressed into us going over land into Africa looking for surface-to-air radars and missile sites.”

Thornton flew his longest single sortie mission in Libya on July 10, leaving the lush landscape of Italy behind and descending into the darkness of Africa.

“We took off out of northern Italy just before dusk,” he said, “and I could see the snow caps of the Alps going off into the distance, something I’m probably never going to see again in my life.”

Thornton “fenced in,” after arriving in the combat zone, checking his aircraft’s avionics first, doing chaff and flare, ground system checks and getting ready to go into hostile territory.

It was not long after arriving there he found his first target.

“We located a straight flush radar that had been broken down into travel mode,” he said. “We positively identified it as part of the Gaddafi regime and in 15 minutes we had clearance to engage.”

Thornton, along with his wingman, readied to move in.

“We pressed in using the Sniper pod to generate coordinates for the bomb,” Thornton said. “Typical time of fall for a bomb is about a minute, which is the longest minute of your life. When it struck the SA-6 radar, it was right on target.”

The bomb hit the chassis and exploded, leaving the target burning neon orange.

“It was a direct hit,” he said. “When the bomb hit, the site looked like it was made out of paper mache. It left nothing behind but a hotspot in the ground. “

Thornton had flown in the dark throughout these hits. All the lights on his jet had been turned off in order to remain undetected by enemy radar.

Thornton flew a total of 11 hours from takeoff to landing. For this mission, Thornton would earn an Air Medal, which is awarded to U.S. military and civilian personnel for single acts of heroism while participating in aerial flight in actual support of combat operations.

For Thornton, the most satisfying part of his deployment was not receiving a medal, but doing the job he’d trained for over the previous eight years.

“There were a lot of guys who received medals, but none of the guys who were there felt like they did anything special,” he said. “I feel flattered for the decorations, but the most rewarding thing is doing the job you trained for.” 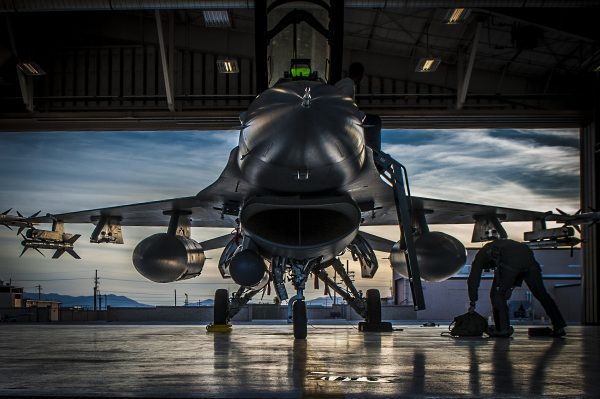