Luke’s F-16 drivers are learning how to accomplish missions by complementing their toolset with the numerous, new cutting-edge capabilities of the F-35

A new era has just begun at Luke Air Force Base (AFB): the local 56th Fighter Wing (FW) in fact has started integrated direct support training for the F-16 and F-35A since October.

As reported by Airman 1st Class Ridge Shan, 56th Fighter Wing Public Affairs in hist article F-35 begins integrated training with F-16 at Luke, the integrated training, that is aimed to sharp pilots skills in conducting futuristic mission sets and aerial combat scenarios involving both fourth and fifth-generation fighter jets, comes as part of the next step in the development of F-35 training and tactics.

“The F-35 has reached a point where we can do both our continuation and upgrade training to a level where integration will benefit both fourth-and fifth-generation pilots,” said Col. David Shoemaker, the 56th FW vice commander. “We are now flying dedicated sorties every day to train in F-16 and F-35 integrated direct support.” 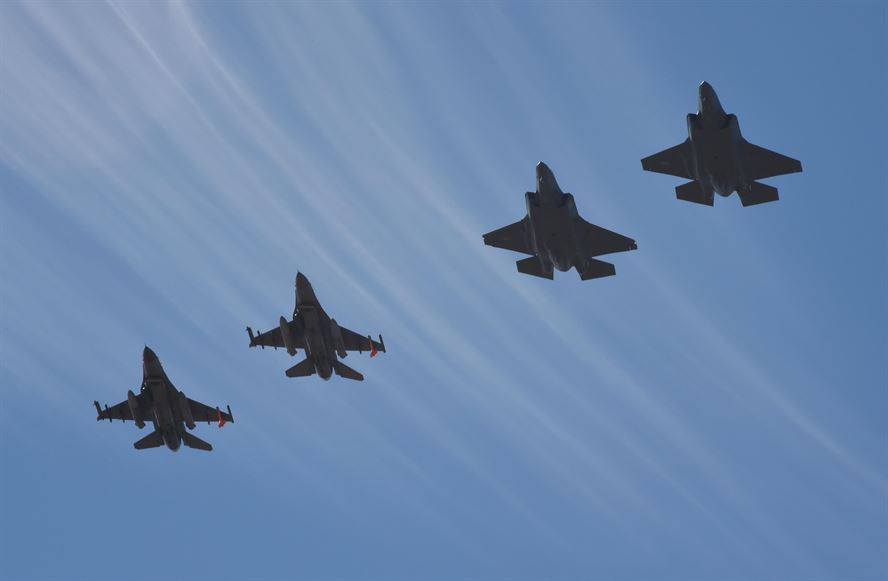 Even if the F-16 will eventually be replaced by the the F-35, both jets will operate together for some time, requiring pilots to be proficient in the development and usage of integrated tactics designed to maximize the utility of both aircraft.

“It’s important not only for our F-35 pilots to see integration, but also for our F-16 instructor pilots, who after their time here at Luke will eventually go back into combat Air Force assignments where having that knowledge of how to work with fifth-generation aircraft is going to be vital to their warfighting capability,” Shoemaker said.

Through integration, Luke’s F-16 drivers are learning how to accomplish missions by complementing their toolset with the numerous, new cutting-edge capabilities of the F-35, including stealth and advanced sensors.

“The F-35 maintains many new and advanced capabilities in its platform that inherently exist without the need to be attached as an add-on or external accessory like in the F-16, F-15, or any fourth-generation fighter,” said Maj. David Bennett, the 309th Fighter Squadron director of operations and an F-16 pilot. “The F-35 is really a force multiplier for any ally in its airspace. The more exposure our F-16 pilots have flying with the F-35, the better they will be in the future.”

Luke’s mission as the largest F-35 and F-16 training base keeps it at the forefront of the effort to build the future of airpower, both in the United States and around the world. As training development continues, Luke is scheduled to eventually host 144 F-35s between six F-35 fighter squadrons.

“For as long as the F-16 is here, we will continue to work, train with, and support the F-35 mission, which will ultimately benefit us all,” Bennett said. 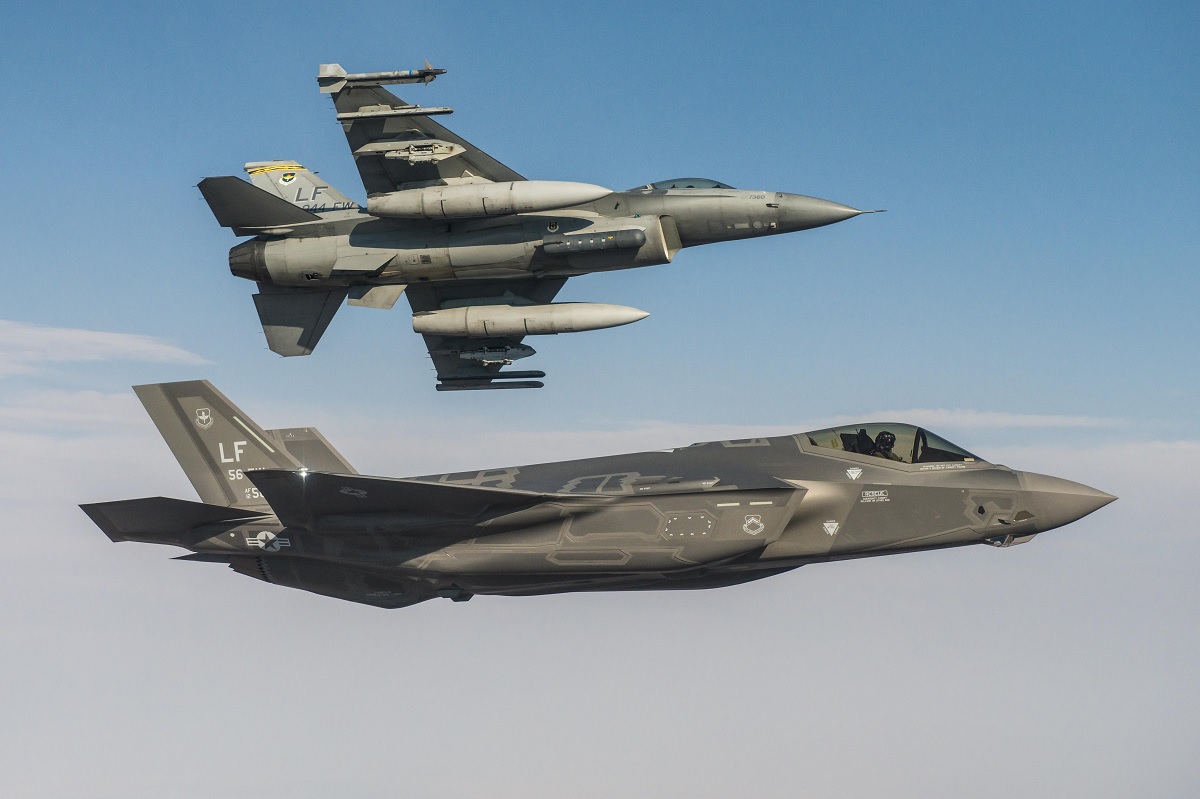 Ravenous Radiation: a quick look at the Role...

Here’s why a Theoretical S-400 Deployment to Cuba...