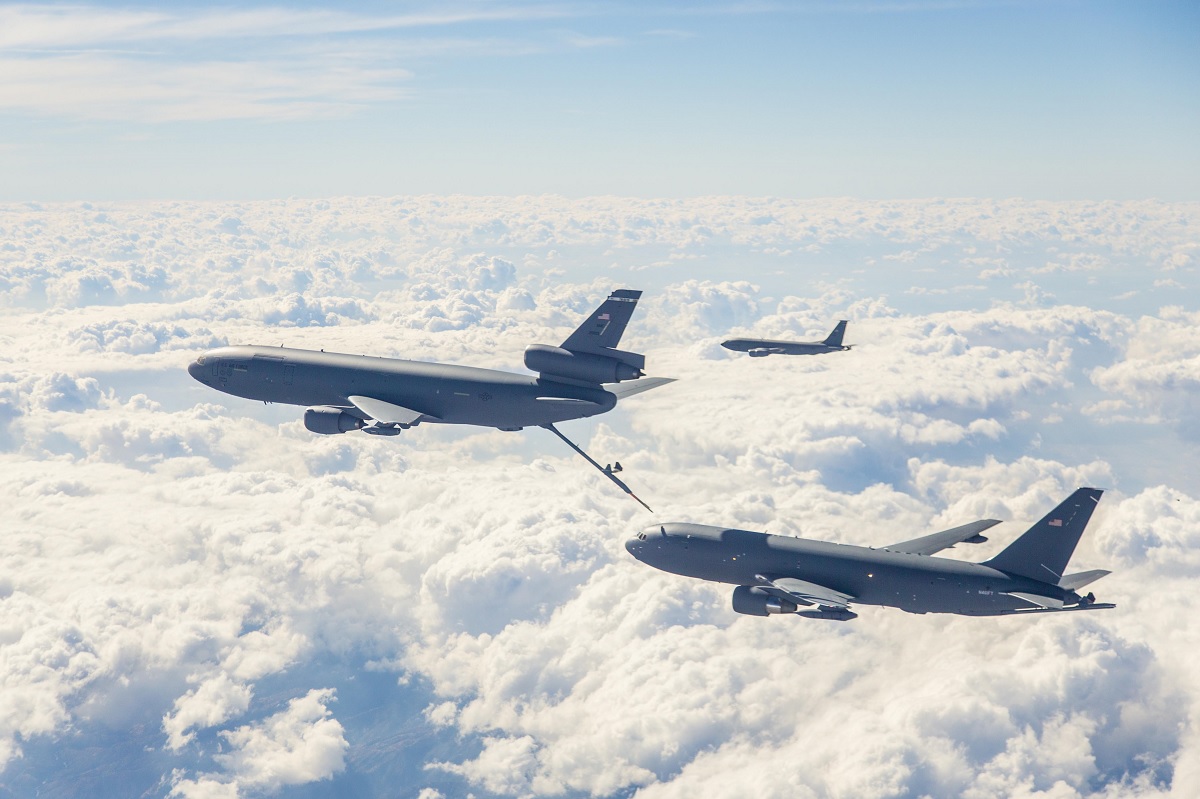 As explained by 88th Air Base Wing Public Affairs in the article AF buys next lot of Pegasus tankers, this award includes 15 aircraft and associated spare parts. The first two production lots for seven and 12 aircraft respectively were awarded in Aug. 2016. This award brings the total number of tankers purchased by the Air Force to 34.

“This program is moving forward at a steady rate,” said Brig. Gen. Duke Z. Richardson, the program executive officer for tankers. “We are getting aircraft on contract and moving them down the production line, meeting test requirements, and preparing for ‘iron on the ramp’.”

The first aircraft delivery is scheduled for McConnell Air Force Base (AFB), Kansas, which is the first active duty Air Force operating location (OL) for the Pegasus. That delivery will be followed by deliveries to Altus AFB, Oklahoma, the Pegasus training location, and Pease Air National Guard Base, New Hampshire, the second OL.

“Placing an order for another 15 aircraft is an important milestone for the KC-46 program,” said Col. John Newberry, the KC-46 System Program manager. “I know the warfighter is excited about bringing this next generation capability into the inventory.”

The KC-46A is the first phase of a 3-phase effort to replace the USAF aging tanker fleet. With more refueling capacity and enhanced capabilities, improved efficiency and increased capabilities for cargo and aeromedical evacuation, the KC-46A will provide aerial refueling support to the U.S. Air Force, U.S. Navy, U.S. Marine Corps as well as allied nation coalition force aircraft. 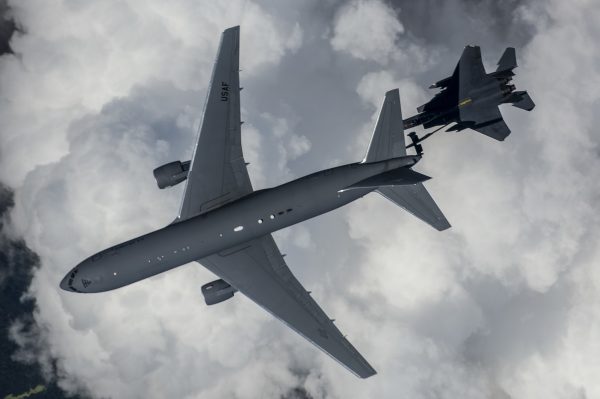