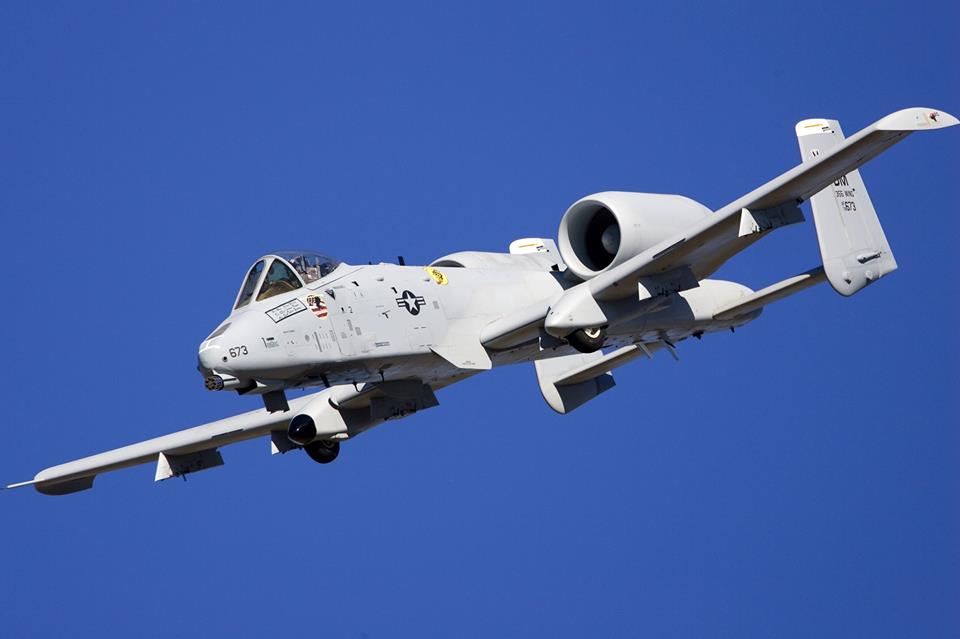 The LARS V-12 is designed to allow A-10 pilots to communicate more effectively with individuals on the ground such as downed pilots, pararescuemen and joint terminal attack controllers (JTACs).

The LARS system provides A-10 pilots with GPS coordinates of ground personnel and enables them to communicate via voice or text, according to Staff Sgt. Andre Gonzalez, 355th Aircraft Maintenance Squadron avionics technician.

The systems upgrades are being installed by the 309th Aircraft Maintenance and Regeneration Group.

“This urgent operational need arose in August (2016),” said Timothy Gray, the 309th AMARG acting director. “Air Combat Command and the A-10 Program Office asked me if AMARG could complete 16 aircraft by (Dec. 16). I said, ‘Absolutely!’ It was awesome to see Team AMARG take on this massive logistical challenge, build a production machine, find facilities, manpower, equipment, tools, and make material kits (to) execute the requirement.”

In the last three months, technicians have completed LARS installations on 19 aircraft from Davis-Monthan AFB and Moody AFB, which will ultimately provide pilots and ground personnel downrange with a valuable search capability.

“A-10 pilots take the Combat Search and Rescue role very seriously,” said Lt. Col. Ryan Hayde, the 354th Fighter Squadron commander and A-10 pilot. “While this is just one tool, it can assist us in bringing them back to U.S. soil safely.”

The A-10 is the first U.S. Air Force (USAF) aircraft specifically designed for close air support (CAS) of ground forces. The Thuderbolt II is a simple, effective and survivable twin-engine jet aircraft that can be used against all ground targets, including tanks and other armored vehicles. Its combination of large and varied ordnance load, long loiter time, accurate weapons delivery, austere field capability, and survivability has proven invaluable to the United States and its allies. 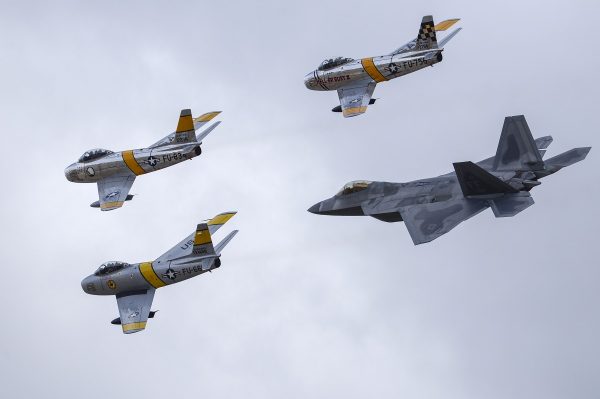 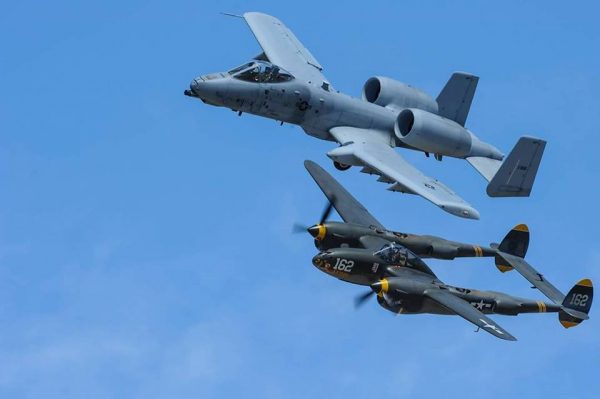 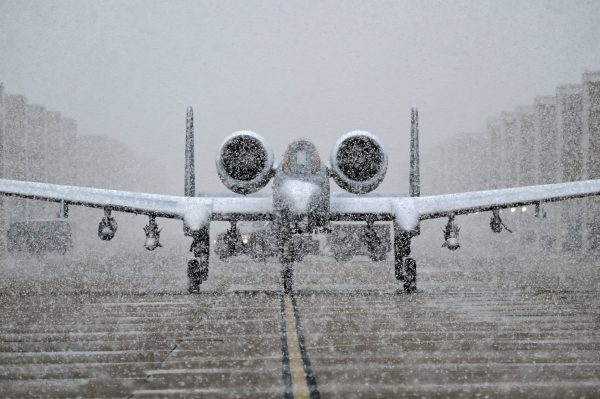