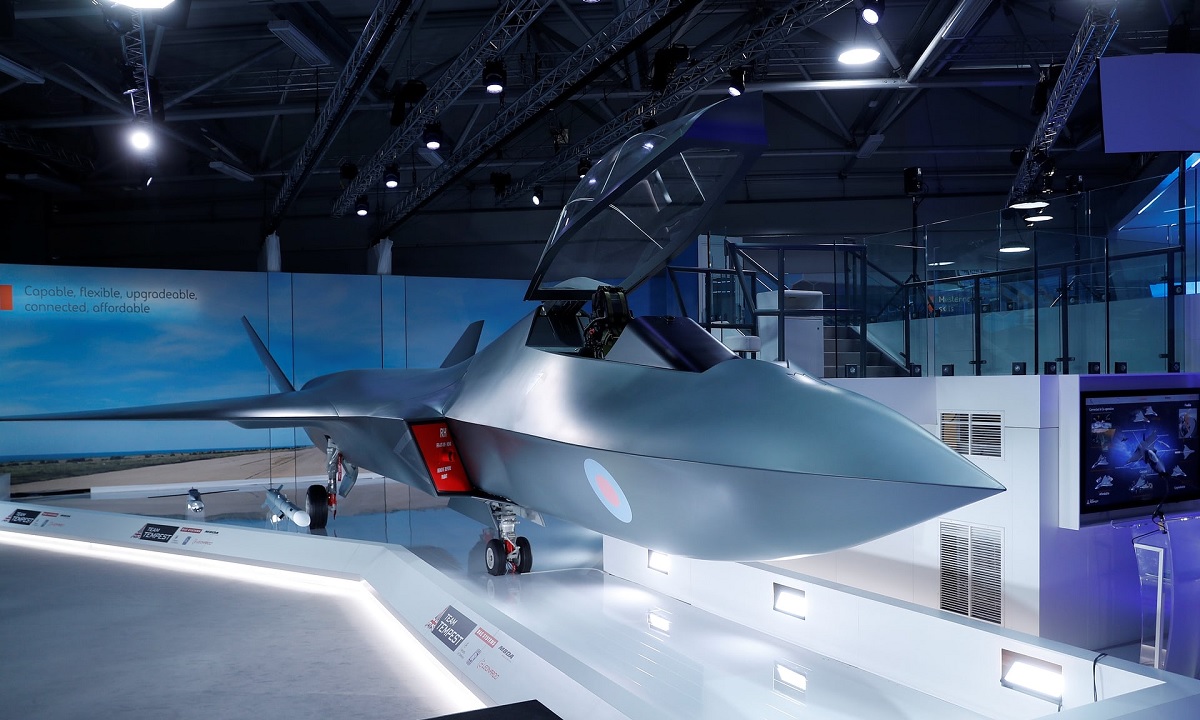 Even though the Tempest sixth-generation fighter jet is envisaged as an eventual replacement for the Typhoon, which is scheduled to retire in 2040, they are due to fly alongside each other after 2035

The Tempest will eventually replace the Eurofighter Typhoon.

According The Guardian, the sixth-generation fighter jet is expected to emerge from Ministry of Defence (MoD) new combat air strategy, designed to maintain the UK’s status as a so-called “tier one” military power after Brexit.

“This is a strategy to keep control of the air, both at home and abroad, to remain a global leader in the sector,” Williamson said.

“We have been world leader in the combat air sector for a century, with an enviable array of skills and technology, and this strategy makes clear that we are determined to make sure it stays that way.”

He said he wanted the Tempest to be flying alongside the existing fleet of Royal Air Force (RAF) Typhoons and the U.S.-made F-35s by 2035.

The government said it would spend £2bn to develop the aircraft between now and 2025, using money set aside in 2015 for future combat air technologies, but gave no estimate of the overall cost of the Tempest programme. Private companies are also contributing funds and are thought to have spent hundreds of millions on the jet to date.

The Tempest will be able to be flown either manned or unmanned and will feature next-generation technology on board designed to cope with modern threats such as “swarming” technology that uses artificial intelligence and machine learning to hit its targets, and directed energy weapons (DEW), which uses concentrated bursts of laser, microwave or particle beam energy to inflict damage.

The fighter will be manufactured by a consortium led by the British defence firm BAE Systems, with the engine-maker Rolls-Royce, the Italian aerospace company Leonardo and the pan-European missile manufacturer MBDA.

However since the aircraft initial operational capability is to be achieved by 2035, there will be no confirmation on the numerous suppliers required to build the jet until 2025.

Even though the Tempest is envisaged as an eventual replacement for the Typhoon, which is scheduled to retire in 2040, they are due to fly alongside each other after 2035.

The new jet will not affect the order of 138 F-35s built by the U.S. firm Lockheed Martin in partnership with BAE Systems, RAF officials said.

The U.K. has not built a fighter jet alone for several decades and has been excluded from a Franco-German fighter jet project that is already underway.

However, Williamson, speaking in front of a group of military chiefs from around the world, indicated that Britain was seeking an international partner on the project.

“Our approach hinges on international collaboration,” he said.

“My question to potential partners in the room today is simple, how can you work with us, how can we work with you?”

Sweden has been mooted as a potential partner to develop the Tempest. 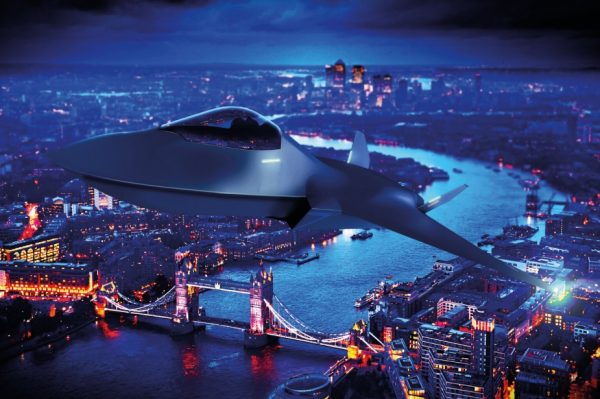 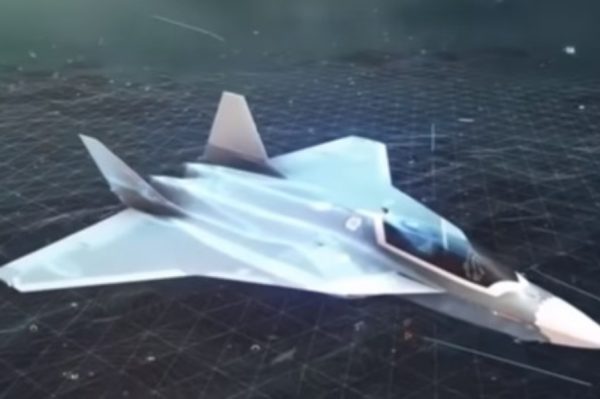 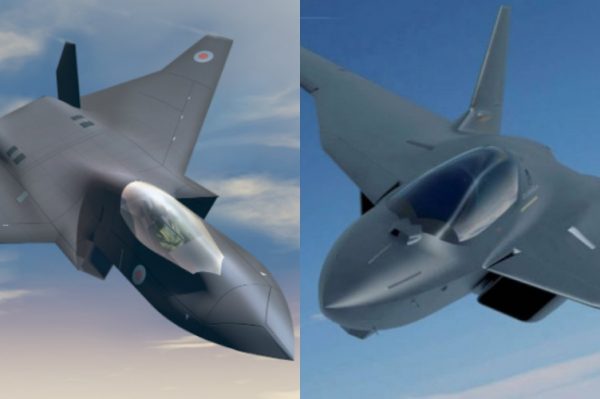