Log In Sign Up
Homepage Aviation HistoryU-2 pilot describes how Carmine Vito, the only U-2 pilot to fly over Moscow, almost bit his poison cyanide pill in half while flying over Soviet Union 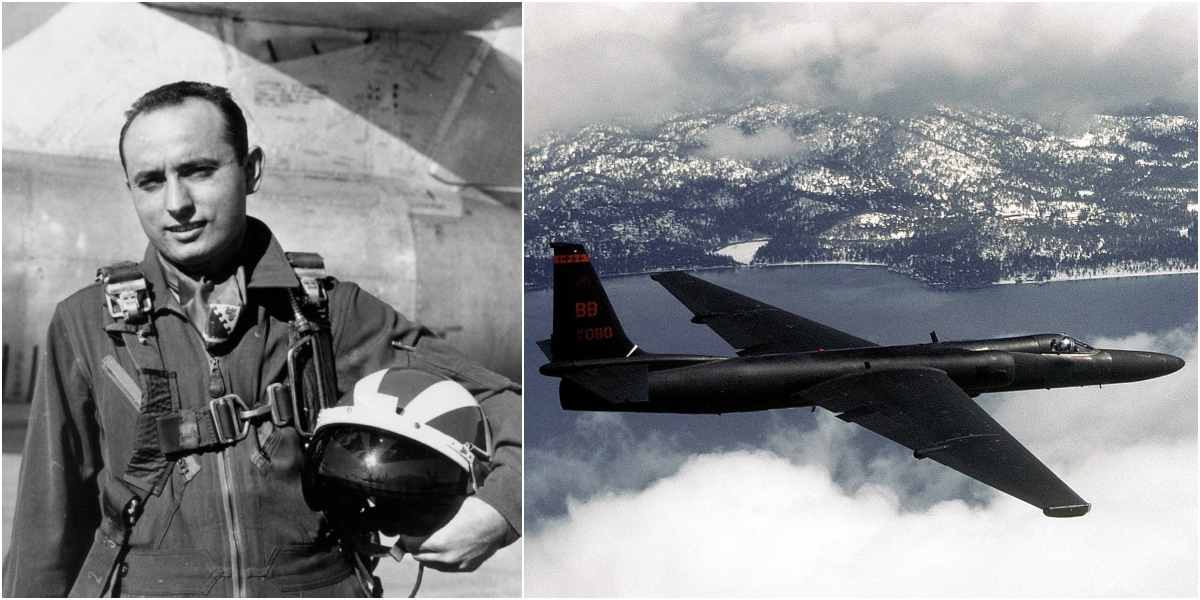 U-2 pilot describes how Carmine Vito, the only U-2 pilot to fly over Moscow, almost bit his poison cyanide pill in half while flying over Soviet Union

‘He started to suck on it. Luckily, he realized his mistake in a split second and spit it out in horror before it could take effect. Had he bit down he would have died instantly and crashed right into Red Square.’ Marty Knutson, first pilot selected to fly the U-2.

The U-2 is still considered today to be one of the most technologically advanced aircraft ever built. It’s development in 1954 was shrouded in great secrecy since its primary role was strategic reconnaissance. Designed to fly for long periods at very high altitudes, it is essentially a powered glider with a sail-plane-like wing and lightweight structure.

Early flights over the Soviet Union in the late 1950s provided the president and other US decision makers with key intelligence on Soviet military capability.

‘I was the first pilot selected to fly in the U-2 program and made the third flight over the Soviet Union on the morning of July 8, 1956. I was a twenty-six-year-old with a thousand hours of fighter time. Now here I was flying over Russia in a fragile little airplane with a wingspan as long as the Brooklyn Bridge—and below I could see three hundred miles in every direction. This was enemy territory, big time. In those days especially, I had a very basic attitude about the Soviet Union —man, it was an evil empire, a forbidding, alien place and I sure as hell didn’t want to crash-land in the middle of it. I had to pinch myself that I was actually flying over the Soviet Union.

‘I began the day by eating a high-protein breakfast, steak and eggs, then put on the bulky pressure suit and the heavy helmet and had to lie down in a contour chair for two hours before taking off and breathe pure oxygen. The object was to purge the nitrogen out of my system to avoid getting the bends if I had to come down quick from altitude.

‘I knew from being briefed by the two other guys who flew these missions ahead of me to expect a lot of Soviet air activity. They tracked me from the minute I took off, which was an unpleasant surprise. We thought we would be invisible to their radar at such heights. No dice. Through my drift sight I saw fifteen Russian MiGs following me from about fifteen thousand feet below.

‘The day before, Carmine Vito had followed the railroad tracks right into Moscow and actually saw two MiGs collide and crash while attempting to climb to his altitude.

‘Vito had a close call. The ground crew had put his poison cyanide pill in the wrong pocket. We were issued the pill in case of capture and torture and all that good stuff, but given the option whether to use it or not.

‘But Carmine didn’t know the cyanide was in the right breast pocket of his coveralls when he dropped in a fistful of lemon-flavored cough drops. The cyanide pill was supposed to be in an inside pocket. Vito felt his throat go dry as he approached Moscow for the first time—who could blame him? So, he fished in his pocket for a cough drop and grabbed the cyanide pill instead and popped it into his mouth.

‘He started to suck on it. Luckily, he realized his mistake in a split second and spit it out in horror before it could take effect. Had he bit down he would have died instantly and crashed right into Red Square. Just imagine the international uproar!

‘I kept my cyanide pill in an inside pocket and prayed that I would not have an engine flameout.’ 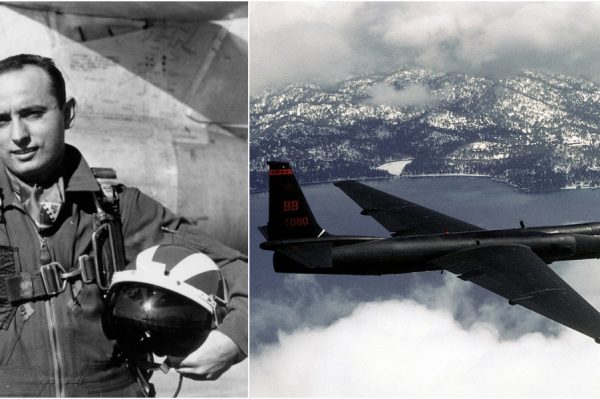 Carmine Vito was the only U-2 pilot to fly over Moscow: five Soviet MiGs launched to intercept his flight got lost or collided 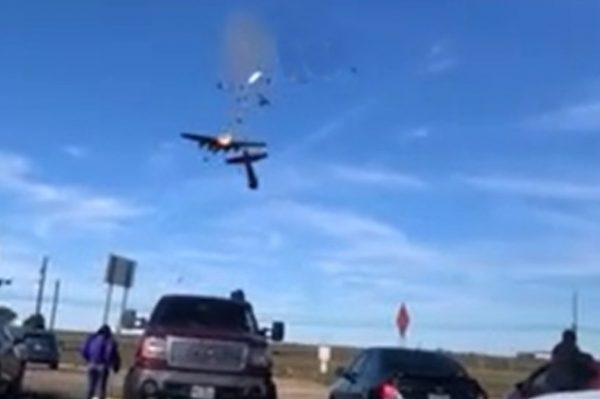 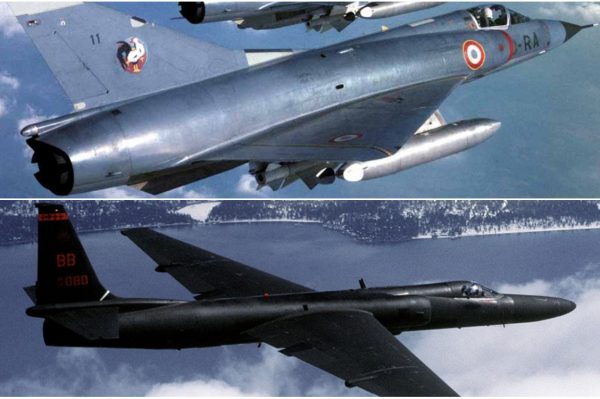 The story of the French Air Force Mirage III that buzzed a U-2 flying at 65,000 ft on a mission to spy on France’s nuclear facilities