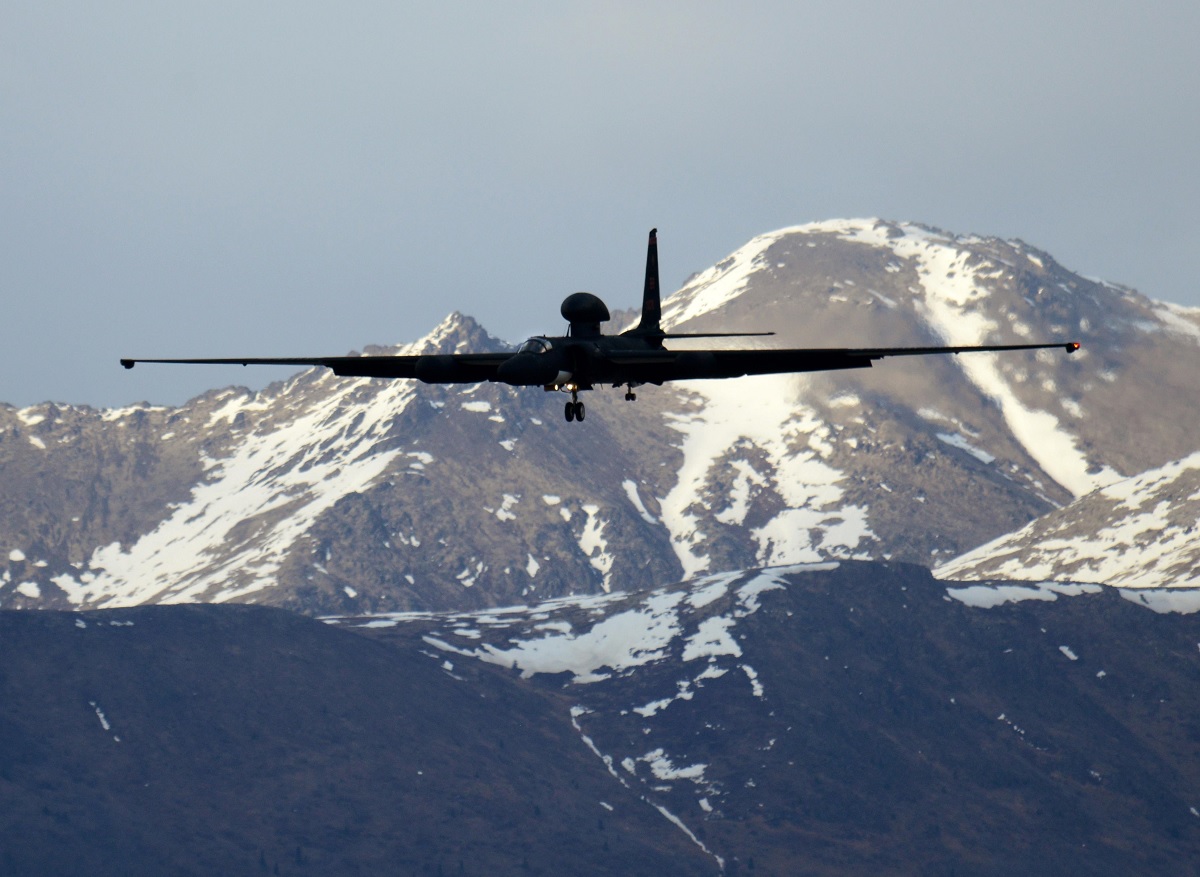 Northern Edge exercise, which took place at Joint Base Elmendorf-Richardson (JBER) from May 1-12, is Alaska’s premier joint training exercise, hosting about 6,000 service members, 200 fixed wing aircraft and maritime forces represented by every branch of the military. The focus of the exercise is on interoperability and takes place throughout the state and surrounding waterways.

This technology fully integrated the U-2S with fourth- and fifth-generation aircraft.

“It’s a big stepping stone for us; it’s the first year the U-2 has participated in Northern Edge. The fact that we have forward deployed to Alaska, we’ve taken over 130 personnel from the [9th RW] and deployed them out to JBER is an achievement,” said 99th Reconnaissance Squadron’s wing tactics office weapons school development branch chief Maj. Dustin.

Noteworthy operating the U-2 program away from home and in a temporary environment brought about unique challenges in contrast to being back at Beale AFB.

“There are several differences for PSPTS; we are working out of a smaller shop, we only have three Airmen deployed here,” said Staff Sgt. David Labarge, a 9th Physiological Support Squadron (PSPTS) full pressure suit technician supervisor. “We are also working hand in hand with maintenance closer than we normally do back at Beale.”

Those in support of the U-2S spent a total of four weeks at JBER including two weeks of preparation and two weeks of active flying during the drill and for the team the benefits of participating are clear.

“The benefits of coming to Northern Edge are twofold, it allows us to exercise our ability to forward deploy to other locations. Most importantly it allows the U-2 to demonstrate new advanced technology that is coming out, such as sensor and communication packages,” Dustin said. “This environment will allow the U-2 to advance into the future.”

According to Schultze the experience gained and technology tested at this large joint exercise is indispensable and will help carry the U-2S forward.

“We frequently fly exercises out of Beale, in the future we are looking to take the U-2 to other locations to participate in more exercises after this successful run at Northern Edge,” said Maj. Brian, the Detachment 2, 53rd Test and Evaluation Group director of operations for U-2 and RQ-4 Global Hawk operational tests. “By merging test development, operational test and experimental technologies, we are looking at opportunities to advance the U-2 program in both the near term as well as the next 2-5 years. By doing all three of those things we are encompassing the entire spectrum of the future of the U-2.” 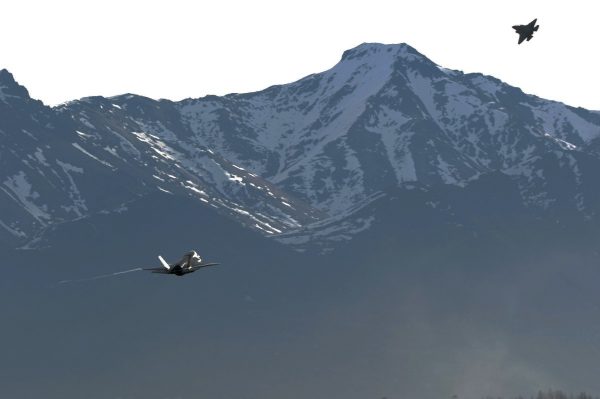 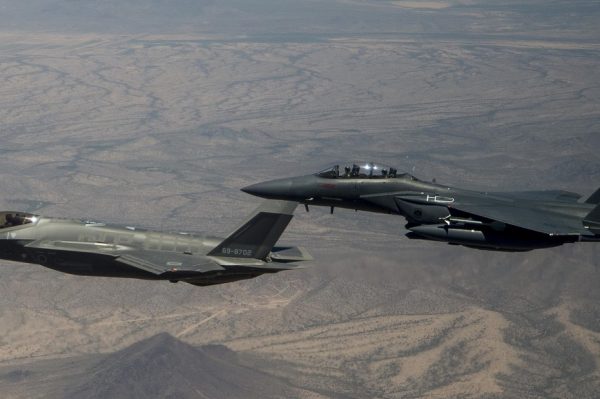