Log In Sign Up
Homepage Losses and Aviation SafetyU-2 Dragon Lady Pilot relays radio messages to Civilian Pilot in Distress, helping him to find a Safe Spot for Emergency Landing near Lake Berryessa 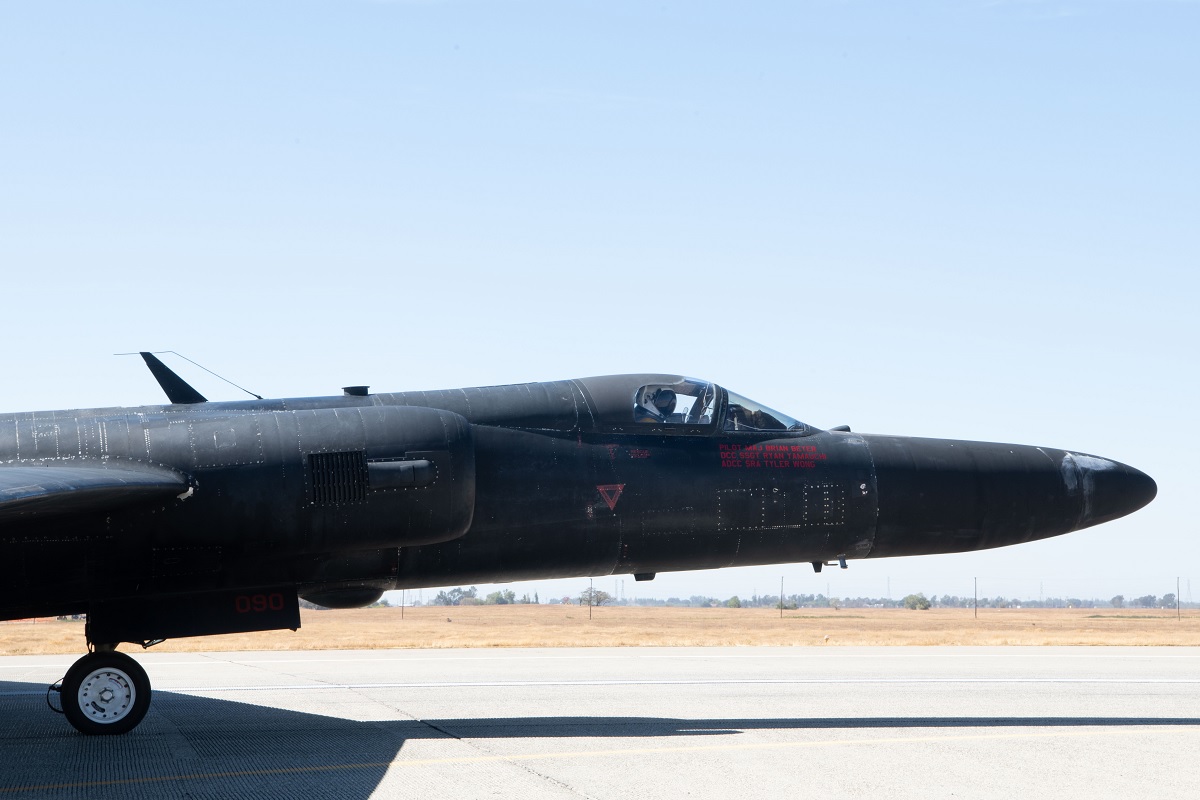 A U-2 Dragon Lady pilot assisted a civilian pilot in distress, Feb. 8, 2022, near Lake Berryessa.

“I was climbing to altitude on a high sortie and about 20 minutes after takeoff I heard a mayday call from a civilian aircraft that was experiencing engine trouble over Lake Berryessa and was looking for a spot to land,” Heatherman said. “I relayed this call to the supervisor of flying at Beale and to Oakland air traffic control to see if they knew about it.”

“Due to the altitude of the civilian aircraft, Travis AFB was not able to hear or see them on their radar,” Heatherman said. “As a U-2 pilot, I was flying twice as high than most airliners, so I had a very good line of sight with my radios.”

“Thankfully the aircraft landed safely in a field with no injuries, and Maj. Heatherman then proceeded on his mission,” said Maj. Dudderar, 1st RS supervisor of flying. “It is not abnormal for pilots to offer assistance to distressed aircraft to different degrees based on the situation. There is a common bond among all pilots, whether military or civilian. We all will lend a hand if we can help in a difficult situation.”

The 99th Reconnaissance Squadron (99 RS) mission is to employ High Altitude Intelligence, Surveillance and Reconnaissance to execute effective and sustained U-2 operations globally.

The 99 RS is one of four reconnaissance squadrons assigned to the 9th Operations Group, 9th Reconnaissance Wing, Beale AFB, California. The 99 RS is responsible for providing critical intelligence for use by the highest levels of our government.

The U-2 provides high-altitude, all-weather surveillance and reconnaissance, day or night, in direct support of US and allied forces. It delivers critical imagery and signals intelligence to decision makers throughout all phases of conflict, including peacetime indications and warnings, low-intensity conflict, and large-scale hostilities.

U-2s are home based at the 9th Reconnaissance Wing, Beale AFB but are rotated to operational detachments worldwide. U-2 pilots are trained at Beale using five two-seat aircraft designated as TU-2S before deploying for operational missions. 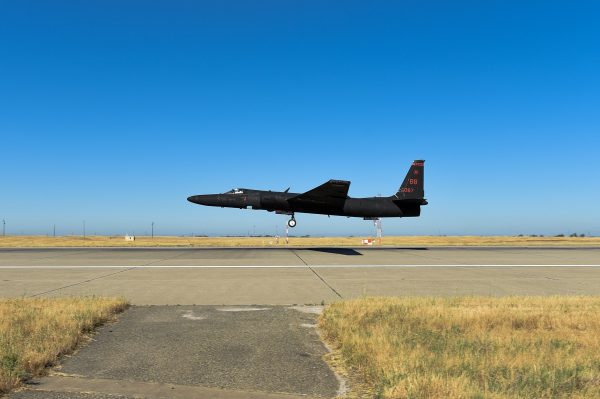 U-2 flies last Optical Bar Camera mission, but Dragon Lady pilots will retain the knowledge and skills to employ the sensor 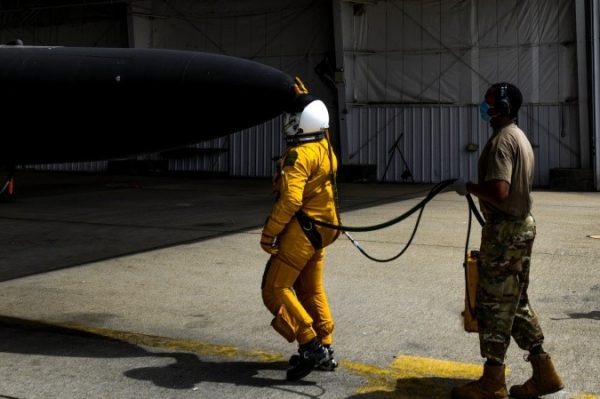 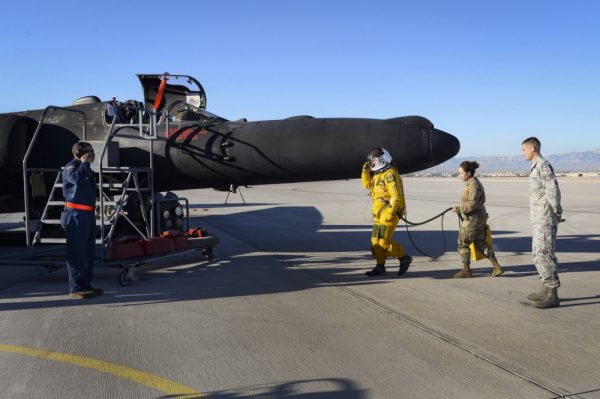