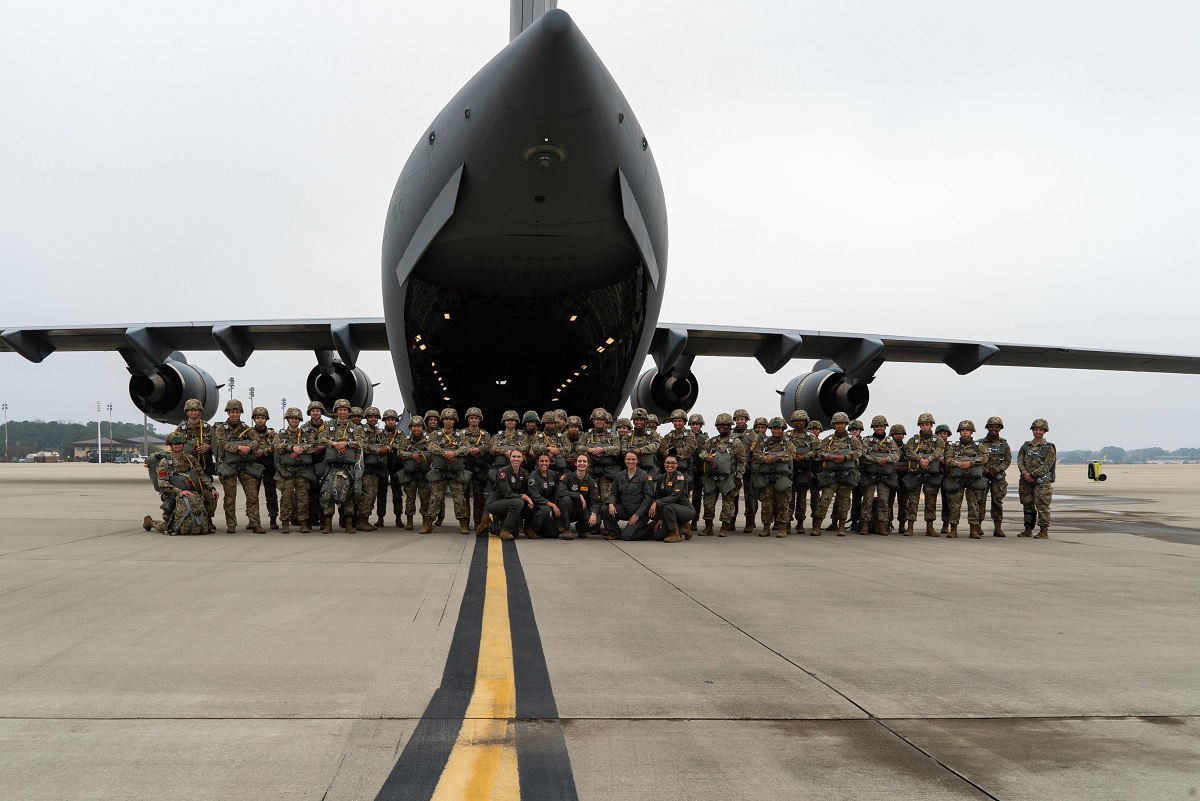 A two-ship C-17 formation flown by two all-female crews air refueled with a KC-135 also from the 171st ARW, while they were flying to Pope Army Airfield to conduct an airdrop with 80 female 82nd Airborne Division paratroopers.

The second flight saw a two-ship C-17 formation flown by two all-female crews air refueling with a KC-135 also from the 171st ARW, while they were flying to Pope Army Airfield, N.C., to conduct an airdrop with 80 female 82nd Airborne Division paratroopers.

The airdrop portion was canceled for the safety of the paratroopers due to weather constraints.

“The fact that it is an all-female aircrew in both jets and it’s all female jumpers is a huge deal because all of these women have gone through so many hurdles in order to be in their positions, be qualified, and be the tactical air women that they are,” said Capt. Alisha Stroble, 16th Airlift Squadron deputy chief of tactics and C-17 pilot.

“It’s really incredible to celebrate all the women who have gone before us, and open these doors for us that we (now) can put together a mission completely crewed by females in what is typically a more male setting,” said Staff Sgt. Rachel Pye, 4th Combat Camera Squadron aerial photojournalist.

“Being on this jump means empowerment,” said Command Sgt. Maj. Tonya Sims, 407th Brigade Support Battalion command sergeant major. “It lets me know that the 82nd Airborne Division, center of the universe, sees me and hears me. They know that I can and I will get it done.”

Headquartered at Joint Base Charleston, S.C., the 437th AW commands the base’s premier active-duty flying wing. The wing flies and maintains one of the largest fleets of C-17 aircraft (actually 41 C-17 aircraft valued at $9.2 billion through a workforce of four squadrons and one flight comprised of 1,300 military and civilian personnel supporting Department of Defense tactical airdrop, worldwide airlift, and aeromedical evacuation support) in the Air Force, providing a significant portion of Air Mobility Command’s Global Reach airlift capability. The wing is comprised of the 437th Operations Group (OG), the 437th Maintenance Group (MXG) and a wing staff element. The wing conducts operations in close coordination with Joint Base Charleston’s premier reserve flying wing – the 315th AW. 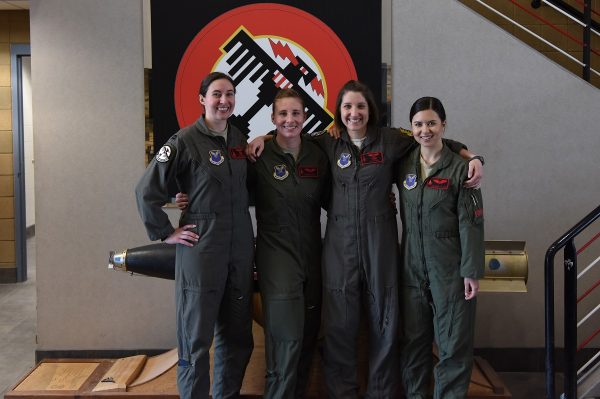 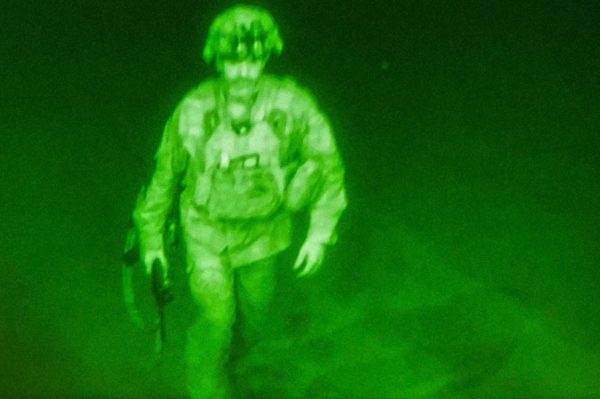