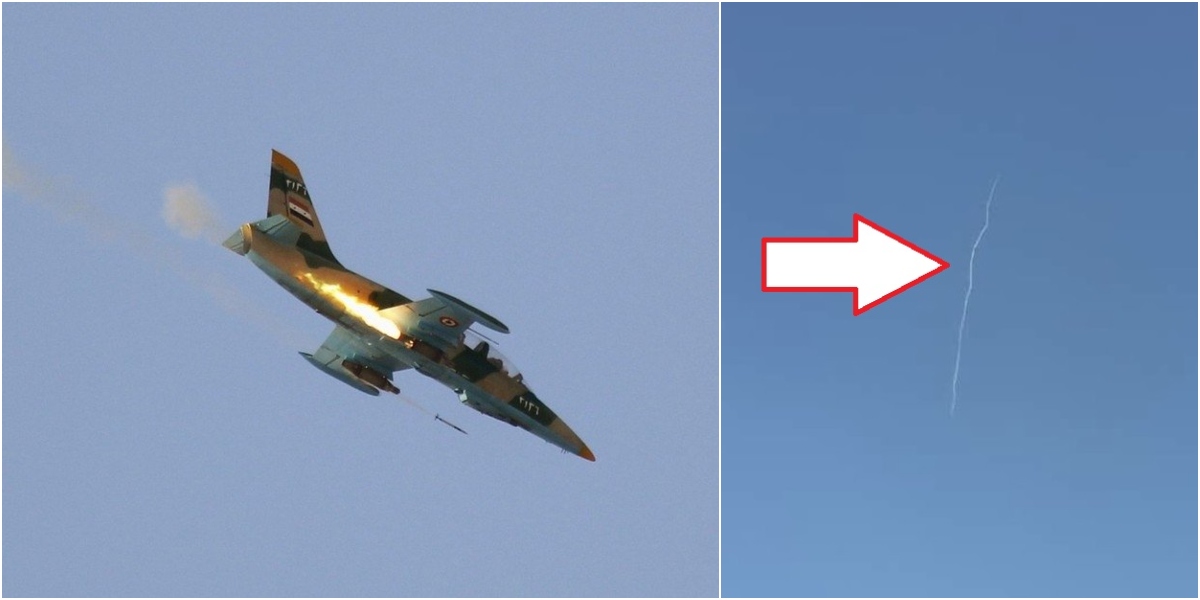 The L-39 was shot down near the city of Maraat en-Nuuman. The TuAF F-16 fighter did not enter Syrian airspace.

The Turkish Defence Ministry said on Twitter that on Mar. 3, 2020 a warplane of the Syrian government forces had been shot down by a missile fired by a Turkish Air Force (TuAF) F-16 Fighting Falcon in the course of a Turkish-led military offensive launched in northwest Syria to push back the forces of President Bashar al-Assad, Reuters says.

The ministry described the downed jet as an L-39 warplane. One crew member was killed while the second one ejected and was saved by the Syrian Army. The Syrian state news agency SANA separately reported that a Syrian warplane had been targeted by Turkish forces.

The L-39 was shot down near the city of Maraat en-Nuuman. The TuAF F-16 fighter did not enter Syrian airspace.

Syrian air defense systems made no attempt to hit a Turkish combat aircraft, which raises a number of doubts about how effectively the Syrian military controls airspace on the border with Turkey.

Noteworthy the L-39 is the third Syrian warplane shod down by TuAF F-16s since Sunday. On Mar. 1 in fact two Su-24 attack aircraft were shot down by Turkish Fighting Falcons in response to the downing ofa Turkish drone over Idlib region. 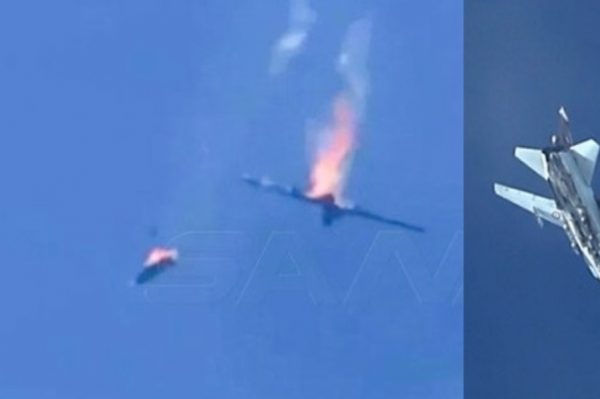 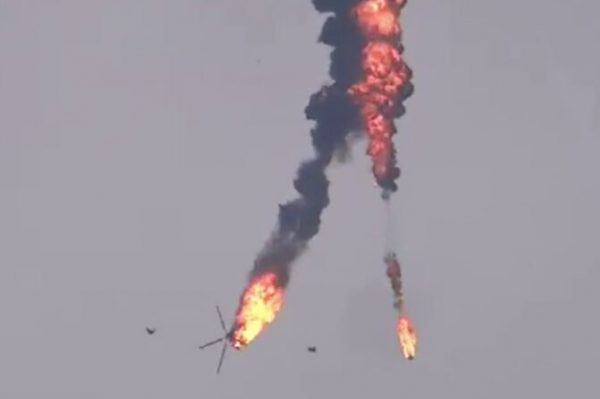 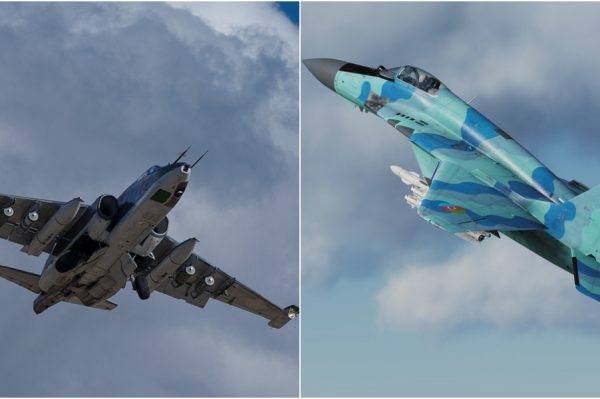