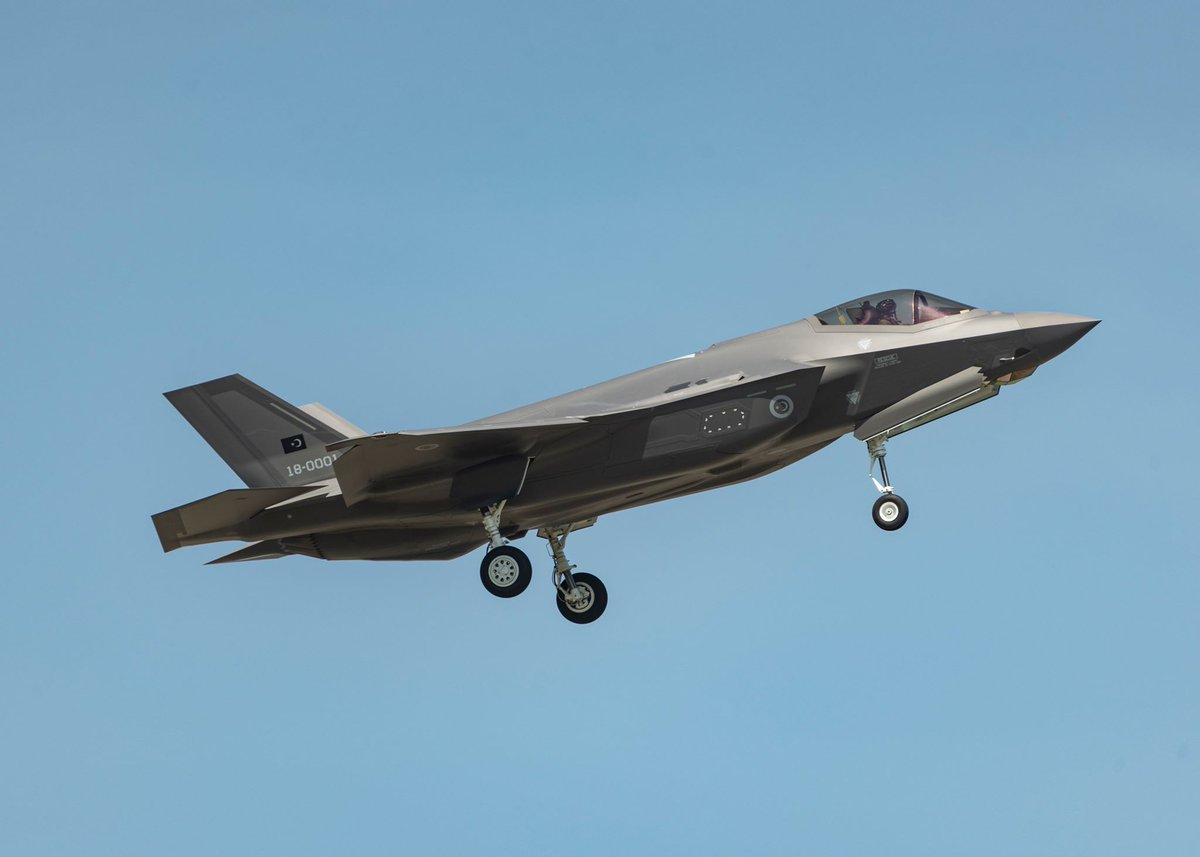 On Jun. 19, 2018 the Pentagon said that, despite opposition from the U.S. Congress, Turkey is set to receive its first F-35 Joint Strike Fighters on Thursday during a ceremony in Fort Worth, Texas.

“Lockheed Martin will hold a rollout ceremony for Turkey this Thursday in Fort Worth, and the two jets will follow-on to Luke Air Force Base in Arizona at a later date,” Pentagon spokesman Lt. Col. Mike Andrews told CNN. “Turkish F-35 pilots and maintainers have arrived at Luke Air Force Base and will begin flight academics soon,” he added.

Noteworthy the U.S. Senate had sought to block Turkey from receiving the stealth warplanes through language in the National Defense Authorization Act amid a deterioration of the U.S.-Turkey relationship although Turkey has long been a participant in the development of the F-35 program.

The Senate’s version of the defense bill expressed concern because of the country decision to upgrade its air defense systems with Russian S-400 surface-to-air-missiles (SAMs) and wrongful detention of Andre Brunson, a U.S. citizen.

Many U.S. officials have expressed concerns that a major Russian military system like the S-400 would be incompatible with the NATO systems used by Turkey’s alliance partners.
The Senate bill also calls on Secretary of Defense James Mattis to submit to Congress “a plan to remove the Government of the Republic of Turkey from participation in the F-35 program” as well as list the “steps required to prohibit the transfer of any F-35 aircraft currently owned and operated, by the Government of the Republic of Turkey, from the territory of the United States.”

The Senate overwhelmingly passed its version of the defense authorization bill on Jun. 18, 2018.

Congressional efforts to block the sale to Turkey have drawn criticism from Turkish officials.

“We have been in that program, including some joint production, production of the parts of F-35s in Turkey,” Turkish Foreign Minister Mevlüt Çavuşoğlu told PBS earlier this month.
“Turkey has been paying the installments on time, on due time. And Turkey have met all the requirements, but you cannot cancel this because of the S-400s that we are buying. It is a totally different issue,” he added, saying Turkey should not be forced to choose between the U.S. and Russia.

“If they take such a step at a moment when we are trying to mend our bilateral ties, they will definitely get a response from Turkey. There is no longer the old Turkey,” Çavuşoğlu also told private broadcaster CNN Türk in an interview on May 6.

Andrews said the Department of Defense “does not comment on proposed legislation,” adding that “Turkey is a close, key NATO ally, and has been an international participant with the F-35 program since 2002.”

The Senate bill still needs to be reconciled with the House’s version and the final version would need to be signed by President Donald Trump.

However, as we have already explained, if Washington decides to suspend the delivery of F-35 Ankara may switch to buying the Russian Su-57 (or Su-35). 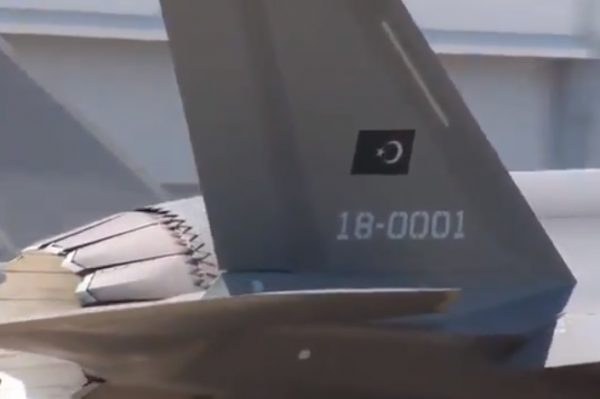