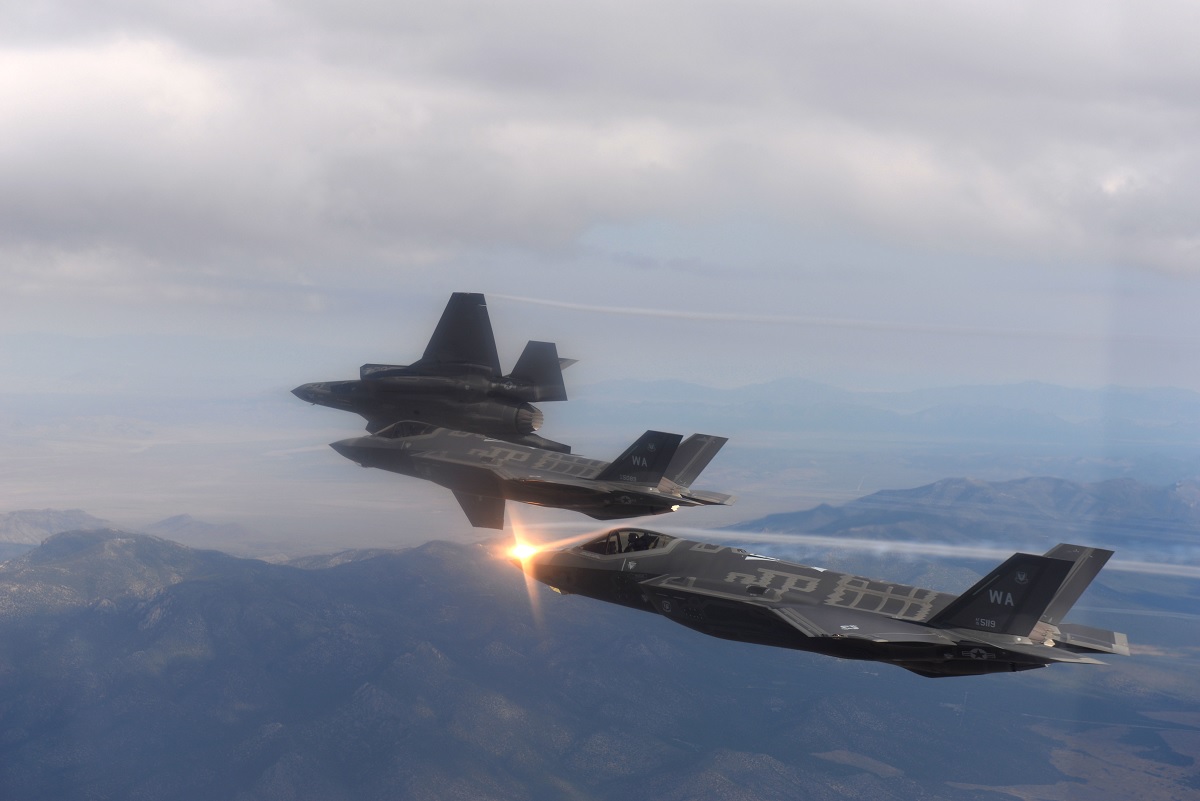 Around 3.8 billion dollars in DoD funding may be going spending along the border between the US and Mexico.

US President Donald Trump is trying to take billions out of major military aircraft and shipbuilding funds within the recently passed 2020 defense budget, and divert that money to the Department of Homeland Security to fund construction of a wall on the southern U.S. border, Military.com reports.

Actually around 3.8 billion dollars in DoD funding may be going spending along the border between the US and Mexico.

The reduction will affect programs such as the F-35 and P-8, which the DoD developed prominently to counter threats from Russia and China.

In all, the money raided from the Pentagon would end up cutting: two US Marine Corps F-35s; two MV-22s; four C-130J Hercules; eight MQ-9 drones; and one US Navy P-8 Poseidon – totalling more than $1 billion.

The request also removes $156 million in advance procurement for the US Air Force’s F-35A, as well as $180 million for light attack aircraft efforts.

Noteworthy lawmakers have been particularly interested in boosting experimentation with lighter fixed-wing planes for ongoing counterterrorism operations even though USAF has so far not decided to make light attack a program of record.

Top Republican on the House Armed Services Committee, Rep. Mac Thornberry, believes the wall along the US-Mexico border should be funded, the money “must come through the Department of Homeland Security rather than diverting critical military resources that are needed and in law.”

“Once Congress has appropriated money to the Defense Department, the Pentagon cannot change how those funds will be spent without lawmakers’ approval, Thornberry said. “Attempts to do so undermine the principle of civilian control in the military and is in violation of the separation of powers within the Constitution.” 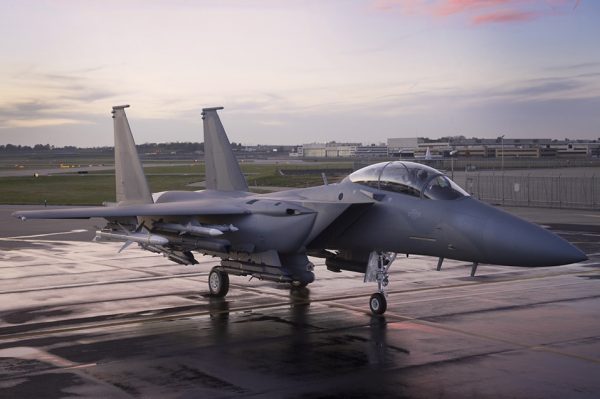 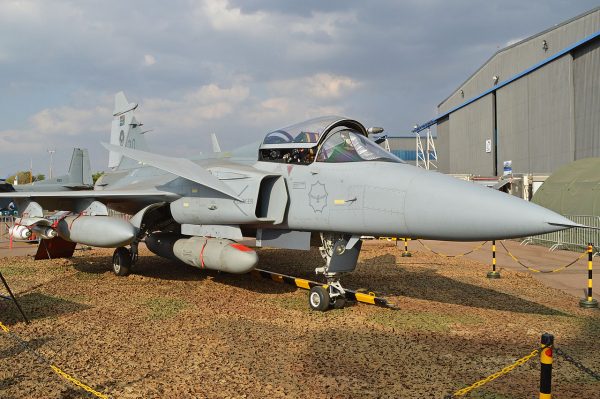