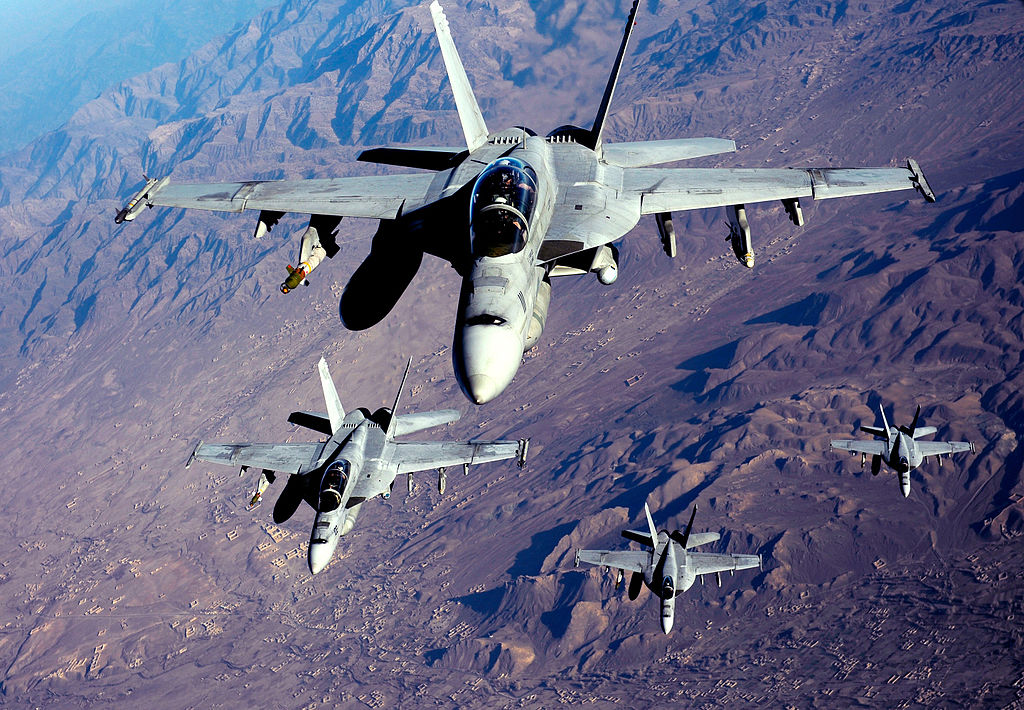 If the F/A-18E/F sale is confirmed, this could be the final chapter of Canada’s Liberal government search for an interim fighter to supplement Royal Canadian Air Force CF-18 jets

The potential sale of 18 Boeing F/A-18E/F fighters to Canada has been notified to the U.S. Congress by the Trump administration On Sep. 11, 2017.

If the sale is confirmed, Canada will arm these jets with 100 AIM-9X-2 Sidewinder Block II missiles.

Noteworthy this could be the final chapter of Canada’s Liberal government search for an interim fighter to supplement Royal Canadian Air Force (RCAF) CF-18 jets.

The news comes in the wake of a letter sent by ten Canadian-based aerospace companies to Prime Minister Justin Trudeau where they asked him to stop blocking the purchase of the 18 F/A-18 Super Hornet fighter jets, arguing they stand to suffer from the government’s unwavering support of Bombardier Inc. in a trade dispute with Boeing Co.

The Canadian government in fact said last year it would enter into discussions with the U.S. on buying several samples of Boeing F/A-18E/F Super Hornet aircraft as interim fighter to flank RCAF aging fleet of CF-18s.

But on May 18, 2017 Canada’s government Foreign Minister Chrystia Freeland warned that her country could cancel the planned $2 billion purchase of 18 F/A-18 Super Hornet fighters because of U.S. Department of Commerce anti-dumping investigations against Canadian plane-maker Bombardier. Boeing in fact claimed the same day that since Bombardier’s new larger C Series passenger aircraft receives Canadian government subsidies that can give it advantages on international market, duties should be imposed on the Canadian airliner.

Taking advantage of the rift between Canada and Boeing, in a Jun. 1 letter Lockheed Martin has officially offered its F-35 as interim aircraft to RCAF claiming that the Lightning II is more cost effective and more advanced than the Super Hornet.

Finally as we have reported on Sep. 8, a Canadian delegation recently travelled to Australia to see whether second-hand Royal Australian Air Force (RAAF) F/A-18 Hornet fighter jets, which are being placed on the market by the country’s military, could fit Canada’s needs for an “interim” fleet.

However, since the F/A-18 Super Hornet would be an interim fighter, an open competition (which possibly will include both F-35 and Super Hornet) is to determine which aircraft will be RCAF “definitive fighter.” 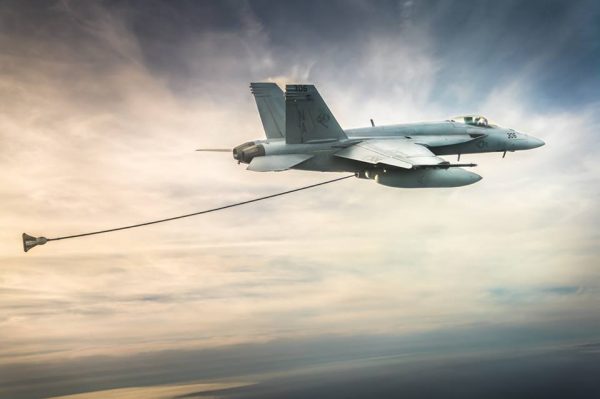 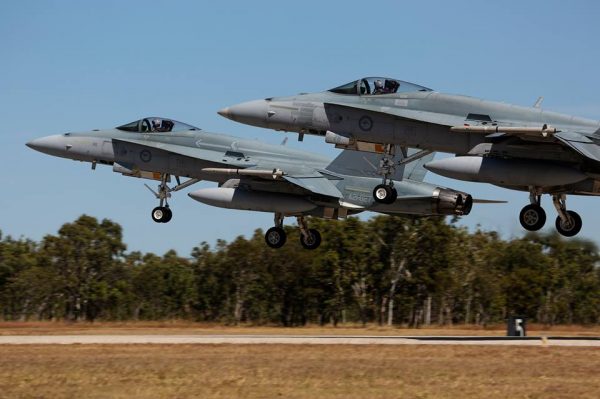