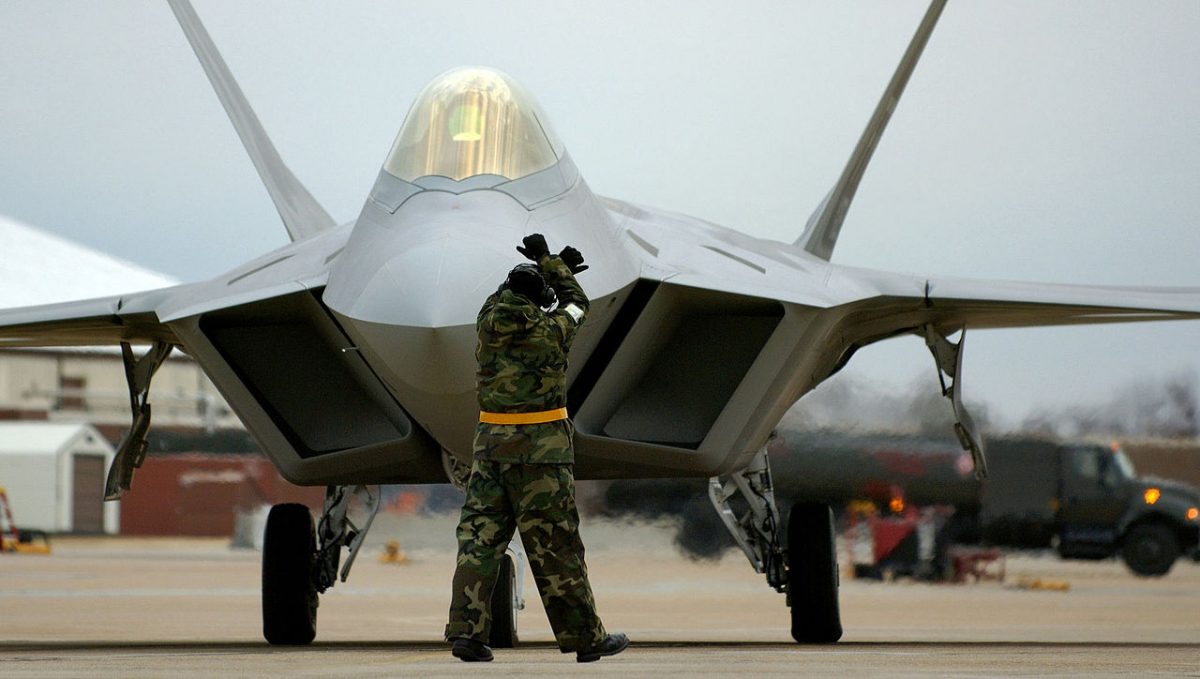 The USAF has delayed the transfer of the 325th Fighter Wing (FW), the F-22 Formal Training Unit to Joint Base Langley-Eustis until a tactical air study that was commissioned in February is completed.

The US Air Force (USAF) has delayed the transfer of the 325th Fighter Wing (FW), the F-22 Formal Training Unit (FTU) to Joint Base Langley-Eustis until a tactical air study that was commissioned in February is completed, the Daily Press reports.

The study was commissioned shortly before the completion of the environmental impact state that gave a green light to the move.

The transfer of the F-22 FTU from Florida to Langley was approved earlier this year.

“We are in the process of establishing a move date, but the tactical air study is not expected to be completed for several months,” the Air Combat Command said.

The tactical air study was ordered by Air Force Chief of Staff Charles Q. Brown Jr. in February. Brown’s plan is to have it in hand in time for Pentagon budget-writers as they draft the fiscal 2023 military spending plan.

The study will focus on what kinds of fighters and how many the Air Force will need, including both the F-22 and the F-35.

As already reported earlier this year, Brown said the tactical aviation study is meant to assemble a range of options that will shift as the threat does. The study will also cut USAF fighter inventory from seven fleets to four, and the F-22 is not on Brown’s short list.

The extant seven-fleet mix of fighters will need to be reduced to “four, … plus one,” Brown said. The objective mix will include the A-10 “for a while”; the Next-Generation Air Dominance (NGAD) system; the F-35, “which will be the cornerstone” of the fleet; the F-15EX; and the F-16 or its successor.

When asked to clarify why Brown did not mention the F-22 or the F-15E, a USAF spokesperson said Brown is thinking very long-term and in the context of “a very small fleet,” which will become increasingly hard to support, especially as it passes the 25-year age mark in 2030. The F-22 will “eventually” retire from the inventory, she said, noting the F-22’s likely successor will be the NGAD.

“The F-22 is still undergoing modernization,” USAF spokeswoman Ann Stefanek said. “There are no plans to retire it in the near-term.” She said that the outcome of the TacAir study will determine how and when the F-22.

The move of the F-22 FTU to Langley is intended to free up space at Eglin Air Force Base for an additional F-35 training unit.

In June, Joint Base Langley-Eustis, Va., has been approved by the USAF as the new location for the 325th FW following the completion of an environmental impact study.

But this the service said moving its F-22 training operation to Langley from Eglin would probably be delayed from this fall until next summer.

At some point the USAF also said that could opt to retire the F-22 training planes instead of transferring the jets, amid concerns that the airframe would be vulnerable in high-tech combat with another country.

Those units have been operating out of Eglin since Category 5 Hurricane Michael in 2018 damaged its longstanding home at Tyndall Air Force Base.

The move of the F-22 FTU would bring 31 Raptor fighter jets at Langley as well as 16 T-38s, which are tasked to fly as hostile aircraft.

Langley is already home to the 1st Fighter Wing, which has two squadrons of F-22s and is responsible for a third of the F-22s in the Air Force.