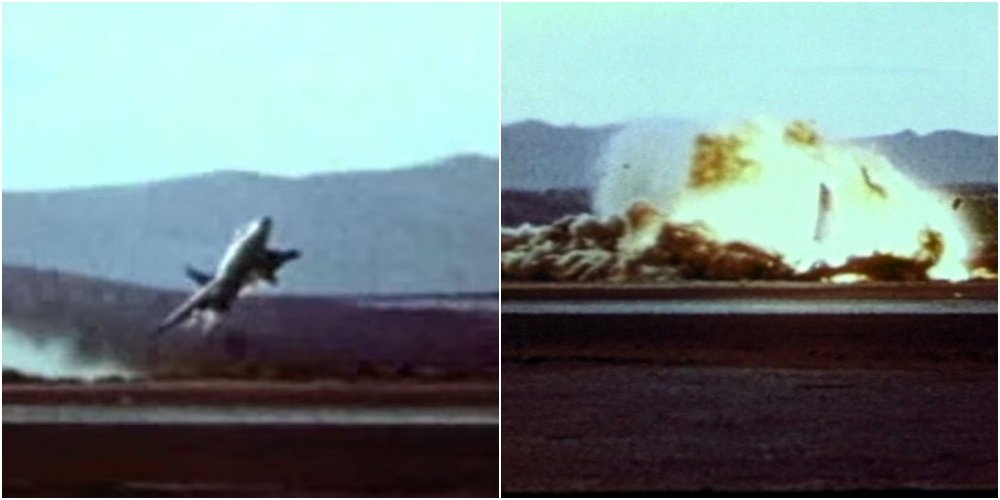 The F-100 jet fighter in this video experiences a pitch-up (AKA the Sabre Dance) and crashes in a fireball.

This silent reel of footage comes from the North American Aviation film library and was used for company film productions in the 1960s. The film begins with footage of aircraft assembly and engineers working in the NAA factory. At :30 a tragic accident is shown on the runway at Edwards  Air Force Base (AFB) as an F-100 jet fighter flown by Lt. Barty R. Brooks experiences a pitch-up (AKA the Sabre Dance, the name given to a particularly dangerous behaviour of swept wings, which became apparent in the USAF with the introduction of the F-86 Sabre) and crashes in a fireball.

The details of this accident are described below.

When a swept wing starts to stall, the outermost portions tend to stall first. Since these portions are behind the center of lift, the overall lift force moves forward, pitching the nose of the aircraft upwards. This leads to a higher angle of attack and causes more of the wing to stall, which exacerbates the problem. The pilot often loses control, with fatal results at low altitude because there was insufficient time for the pilot to regain control or eject before hitting the ground. A large number of aircraft were lost to this phenomenon during landing, which left aircraft tumbling onto the runway, often in flames.

One of the most notorious incidents was the loss of F-100C-20-NA Super Sabre 54-1907 and its pilot during an attempted emergency landing at Edwards AFB, California on Jan. 10, 1956. By chance, this particular incident was recorded in detail on 16 mm film by cameras set up to cover an unrelated test. The pilot fought desperately to regain control due to faulty landing technique, finally rolling and yawing to the right before striking the ground with the fuselage turned approximately 90 degrees to the line of flight. The F-100 was noticeably underpowered for its day and had very pronounced “backside” tendencies if airspeed was allowed to decay too much.

The brand new F-100C was flown by Lt. Barty R. Brooks, a native of Martha, Oklahoma and a Texas A&M graduate, of the 1708th Ferrying Wing, Detachment 12, Kelly AFB, Texas. The aircraft was one of three being delivered from North American’s Palmdale plant to George AFB, California, but the nose gear pivot pin worked loose, allowing the wheel to swivel at random, so he diverted to Edwards, which had a longer runway. On approach, at a high angle of attack, the fighter exceeded its flight envelope, and, too far into stall condition, lost directional control with fatal results. 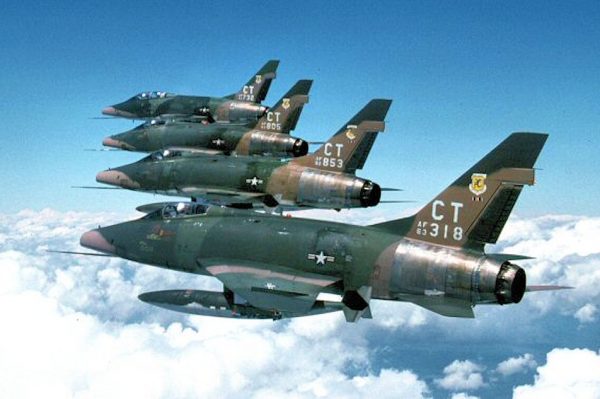 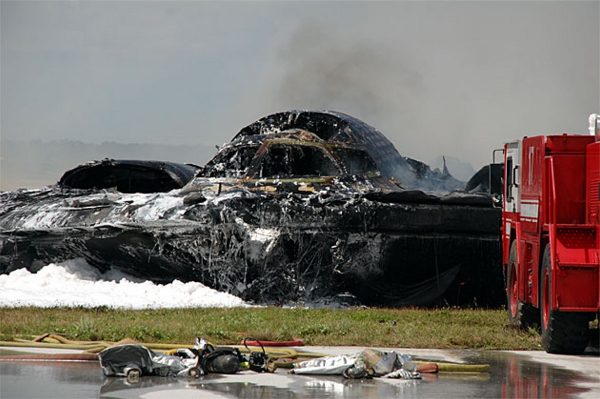 Spirit Down: The First Operational Loss of a B-2 Stealth Bomber 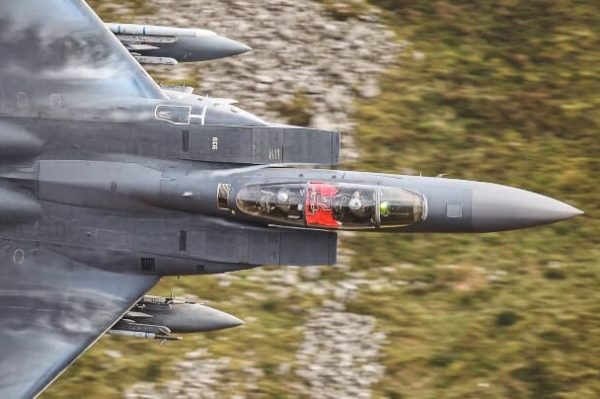