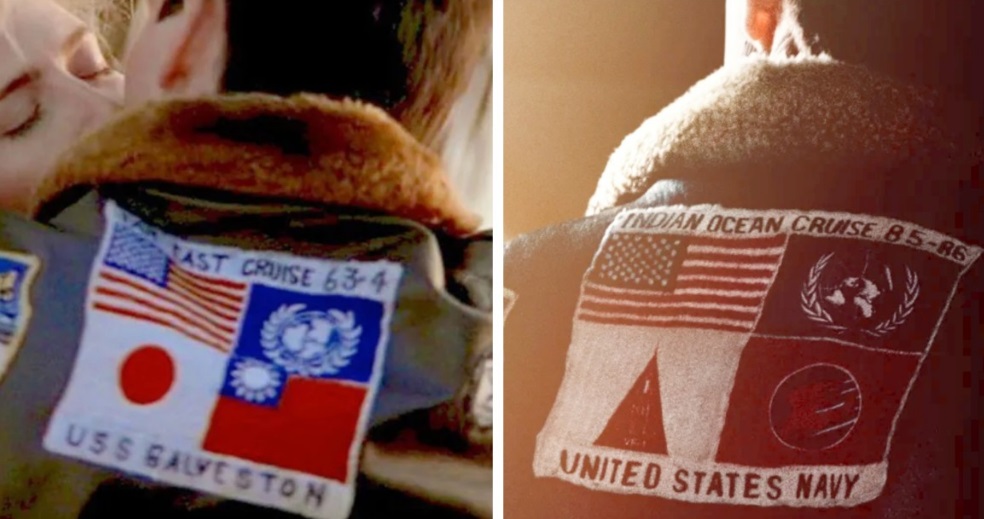 In Top Gun, Maverick’s iconic jacket had a four flag pattern on the back—two of which were Japanese and Taiwanese flags. But in a still taken from the new trailer, it appears that those flags have been replaced by two new, unidentifiable flags with similar color schemes.

As reported by Esquire, some very dedicated Top Gun fans have some big questions about a particular detail in the upcoming Top Gun: Maverick film. After last month’s massive trailer reveal at Comic Con, fans caught something in the trailer that has raised a few eyebrows—and a few heavy political eye rolls.

In the original film, Maverick’s iconic jacket had a four flag pattern on the back—two of which were Japanese and Taiwanese flags. But in a still taken from the new trailer, it appears that those flags have been replaced by two new, unidentifiable flags with similar color schemes. Fans on Twitter seem to believe that the removal isn’t so innocuous. Since the film is financed in part by Chinese internet company, Tencent, fans seem to think that political influence might have had something to do with the costuming change. A display of the U.S. alliance with Japan and Taiwan is one that would catch the attention of Chinese moviegoers, considering those countries’ past complex relationships.

While there’s no statement from Paramount or Tencent acknowledging the Internet-based allegations, a move like this wouldn’t be terribly surprising. With the MPAA reporting American and Canadian movie ticket sales growing at a less consistent rate than global markets, the Chinese market continues to boom.

Pete “Maverick” Mitchell might have switched out his jacket, but not much else has changed, as he is heading straight back into the danger zone to mentor a new generation of U.S. Navy naval aviators, with Val Kilmer reportedly returning as Iceman, alongside new cast members Ed Harris, Jon Hamm, Jennifer Connelly, Glen Powell, and Miles Teller in a lead role.

The following video shows Tom Cruise coming out and surprising fans with Top Gun: Maverick Trailer at 2019 San Diego Comic Con. He was brought out and introduced by Conan O’ Brian. 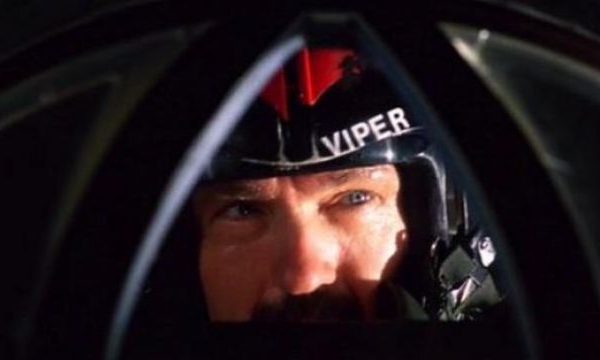 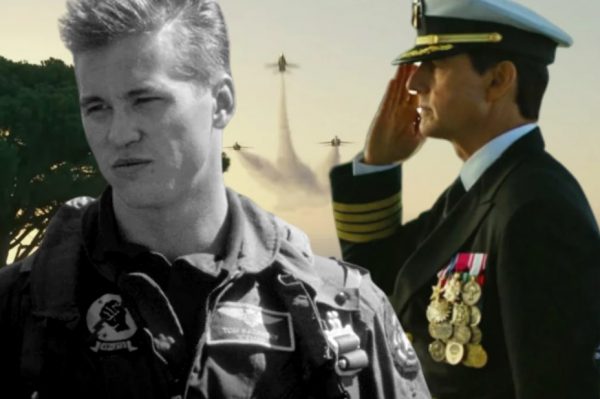