Paramount announced on Apr. 2, 2020 that “Top Gun: Maverick,” the sequel to Tom Cruise’s 1986 classic, is pushed back to December due to COVID-19 crisis. Top Gun 2 is the latest summer movie to vacate its release date as theaters remain closed to stop the spread of the Coronavirus. The anticipated follow-up was scheduled to debut Jun. 24 and will now release Dec. 23, 2020, Variety reported.

The making of “Top Gun: Maverick” cost over $150 million, so Paramount is counting on massive ticket sales in order to turn a profit. The delay gives Paramount more time to roll out a massive global marketing campaign. That could have been more difficult if “Top Gun: Maverick” had tried to maintain its original summer release date. Cruise is gearing up to star in the seventh “Mission: Impossible” movie — production in Europe was delayed when the coronavirus hit Italy. According to Variety, this will allow him to shoot that sequel and participate in the “Top Gun: Maverick” campaign.

The internet was set ablaze on Dec. 16, 2019 when the latest trailer of Top Gun: Maverick debuted (the first one was released on Jul. 18). 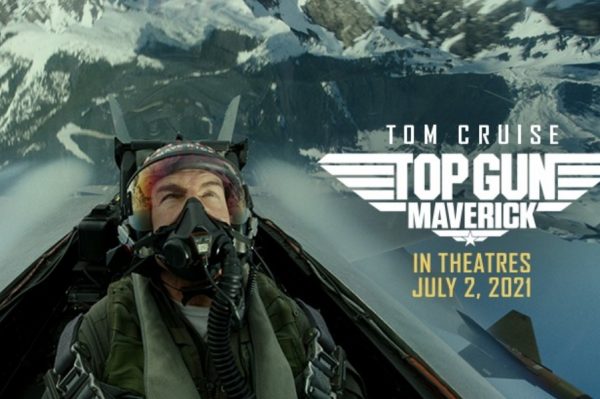